The first cafes – Coffee shops have long been one of the primary public gathering places for members of society to congregate, discuss politics, conduct business, explore the arts, or socialize. The coffee shop has formed the foundation for numerous social developments due to its cultural significance. Coffee houses have evolved a lot throughout the years regarding lifestyle and social advances, but some values have practically never been lost.

As a result, the first records of coffee consumption date back to the mid-15th century, when Sufi (Arabic) mystics began drinking a beverage to keep them awake while praying all night. It is made by boiling dried coffee beans in boiling water. When the Sufis visited Ethiopia, they noticed that they used coffee and transported the “herb” across the Red Sea to the southern portions of the Arabian peninsula (current-day Yemen). Bruno was the Ethiopian word for this method of “coffee-making,” but Qishr was the Sufi name.

The first “Cafés” were Ottoman.

With a tray of coffee cups, a Turkish coffee vendor. Around 1860, a colored engraving was created.
With a coffee tray, a Turkish coffee waiter. In 1860, a colored photograph was taken.
Although Qishr consumption began as a part of Sufi rites, it rapidly expanded to include a broader social function after orthodox religious authorities determined that Muslims are permitted to consume not intoxicating liquids (such as alcohol). Cafes sprang up all over Arabia, providing a secular public area to interact and converse equally. Coffee cultivation originated in Yemen’s inland mountains, and the beans were subsequently brought across the mainland on camel caravans via the port of Mocha.

By the time the drink arrived in Constantinople (the Ottoman Empire’s Turkish capital) in the 1550s, it had undergone substantial changes in both form and function. Only the beans, not the pods or other parts of the plant, are used to make coffee (perhaps because the beans are easier to transport). The Arabic version, on the other hand, is still primarily made with water and seeds that have been mildly roasted with sugar. Turkish cafes were popular because of the equal treatment of customers, seated in order of arrival rather than by social class.

Religion as a Barrier to Overcoming – Politics

In Mecca in 1511, Khair Beg al-Mimar, a prominent secular official in the pre-Ottoman regime, encountered folks sipping coffee outside the mosque and expressed his doubts. Although he claimed religious arguments to halt all coffee sales and consumption, the protest’s exact specifics are unknown. There were coffee bans in Mecca (twice), Cairo (several times), Istanbul, and other Ottoman cities.

However, during the reign of Murad IV, the Ottoman Empire’s most notoriously despotic and harsh King, he believed that only deserters or “unemployed” would frequent the cafe and used it to prepare a revolt. In addition, his dominion is growing in terms of conservative religious dogma, anti-Sufiism, and social advances such as coffee shops. Murad IV seized power by assassinating everybody in the city who used coffee, tobacco, or opium (outside the capital, people could still trade coffee). Coffee consumption in the Ottoman capital Constantinople did not restart until more than a decade after Murad IV’s death.

From the Osman Dynasty to the United Kingdom

The two roles of coffee, psycho-physiological stimulation and “social lubrication,” were swiftly adopted throughout Europe. Turkish traders brought coffee to Venice in the 1570s, and until the first part of the 17th century, coffee was almost entirely sold as a medical herb by doctors and pharmacists. Coffee was impossible to trade as a commodity for home consumption, let alone provide as a mass drink because these guilds had such commercial control over it.

Coffee was soon integrated into the “medical market” of Great Britain in the seventeenth century. Apothecaries, physicians, retailers, and, most significantly, healthcare product users themselves advocate its use. Coffee was presented as a new medication and a new beverage almost immediately to British customers. Coffee has become a vital component of London’s urban cultural life and a new drug ingredient, despite its promotion as a treatment. According to The Social Life of Coffee, a 17th century English dictionary.

The first coffee shops in Europe did not arise until the 1650s, and even then, not on the continent, but in London. This occurrence is best described in a historical context:

The English Civil War led to the monarchy being deposed, the King being executed, and many old laws and practices are eroding. The government’s grip on London was eased, allowing Pasqua Rosee, a giant Turkish American, to form his own company alongside Christopher Bowman, a city resident. They began by selling coffee from a stall, then moved on to a coffee shop. The trade grew swiftly, surviving the restoration of the monarchy in the 1660s and repeated attempts to suppress it before peaking in the 1740s when there were over 550 merchants. Coffee may be obtained around the city.

Europe has relied on weak alcoholic beverages for enjoyment up to this point, but they pose a risk of losing control. On the other hand, coffee is a beverage that keeps you alert and energizes your brain. Coffee shops quickly became gathering places for merchants who needed to keep their senses sharp when working at a coffee shop – and it was for this reason that the Department was founded. The London Stock Exchange is a stock exchange in London, England.

Coffee shops started to pop up all across Europe, particularly in the North Sea countries and Hanseatic Union countries like Amsterdam, Bremen, and Hamburg. Cafes first appeared in Paris in the 1690s. However, the “Coffee House” does not exist in the current culture. Wine, beer, and new hot drinks such as coffee, chocolate, or tea can be found at any coffee shop in the seventeenth century. Cafes also provide a place to smoke – another exotic substance whose use is becoming more widespread; smoking is a natural accompaniment to sipping clear coffee in the seventeenth century.

“A kind of democratic club, available to everyone with a cheap cup of coffee, where any client can sit for hours talking, writing, and talking,” writes Austrian writer Stefan Zweig of the Viennese cafe. Many hours would be spent by scientists, politicians, and artists such as Sigmund Freud, Alfred Adler, and Leon Trotsky. As a result, the cafe serves as a common gathering place for all members of society.

Café de Procope was the first recognized coffee establishment in France, opening in 1689. The French first rejected coffee and its derivatives because of its bitter taste, high price, and antipathy to Islam and the Ottomans. According to Landweber, coffee was once converted into a “French-style” and lauded as unusual as part of a sophisticated process. Coffee was separated from its strong Ottoman roots when the French added milk. “Marble tables, big mirrors, and elegant chandeliers” provide a touch of sophistication to the cafe.

The cafe’s democratic feature is also essential for inheriting Middle Eastern culture’s characteristics. Messengers are frequently welcomed in the restaurant because it serves as a news exchange. The most recent breakthroughs and discoveries in emerging disciplines of study such as biology, geography, and science are also made there. For example, Isaac Newton created the Royal Society from a coffee shop, Britain’s preeminent scientific organization (and the world’s oldest).

To this point, coffee provides a stimulating yet calm start, allowing it to supplant beer and wine as the discerning drink of choice for many European bourgeois families. During the 18th century, coffee spread over Dutch East Asian holdings, particularly Java, French Caribbean colonies, Martinique, and, above necessary, Saint Sebastue (modern-day Haiti), which quickly became the world’s largest source of coffee.

Conversations and meetings remained vital when coffee arrived in Europe, notably London, in the 17th century. Initially, the cafés were solely open to the upper crust, but by the 18th century, they had evolved into a social and commercial hub. These coffee shops have evolved, becoming increasingly diverse and accessible to the general public. “The Coffee Houses” remain a venue that encourages social connection on all levels. The corresponding character of coffee continues to develop and change through current representations such as Starbucks in the United States and Fika in Sweden.

It’s a “third place” outside of family and work, where coworkers, confidants, and friends document personal-community concerns or go about their regular lives. Day. While coffee is often thought of as a pleasant drink, the individual nevertheless enjoys it to unwind or ponder. A feature that appears to be unique to coffee. 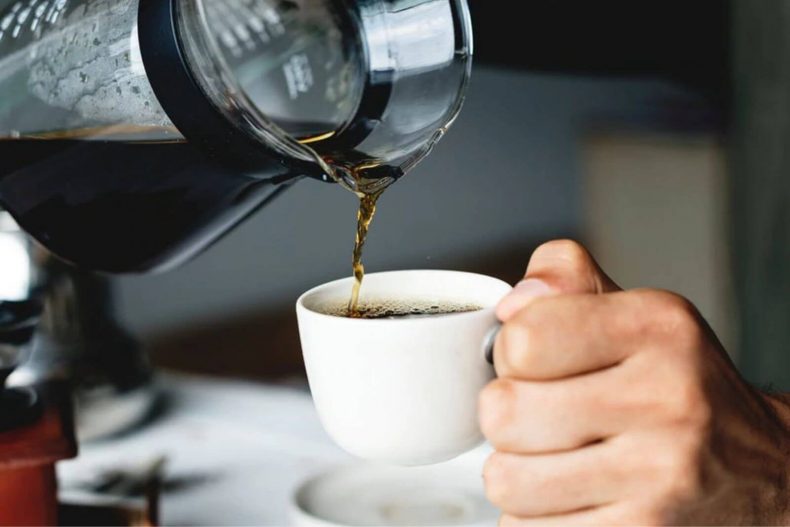 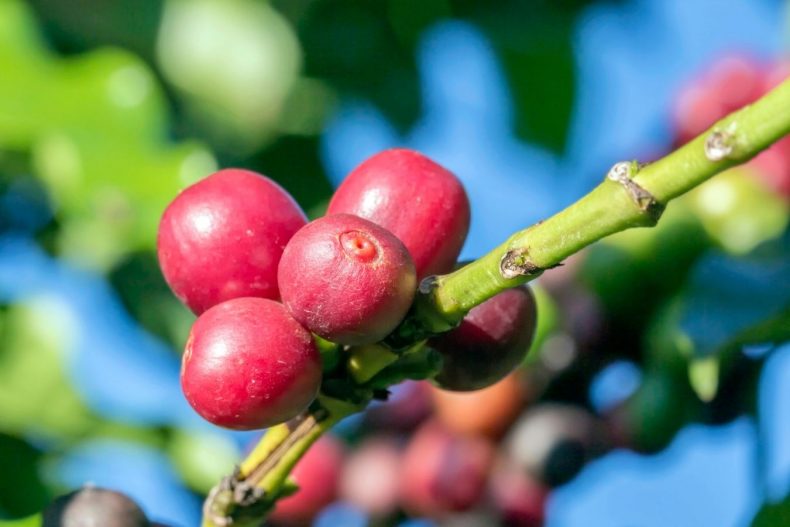