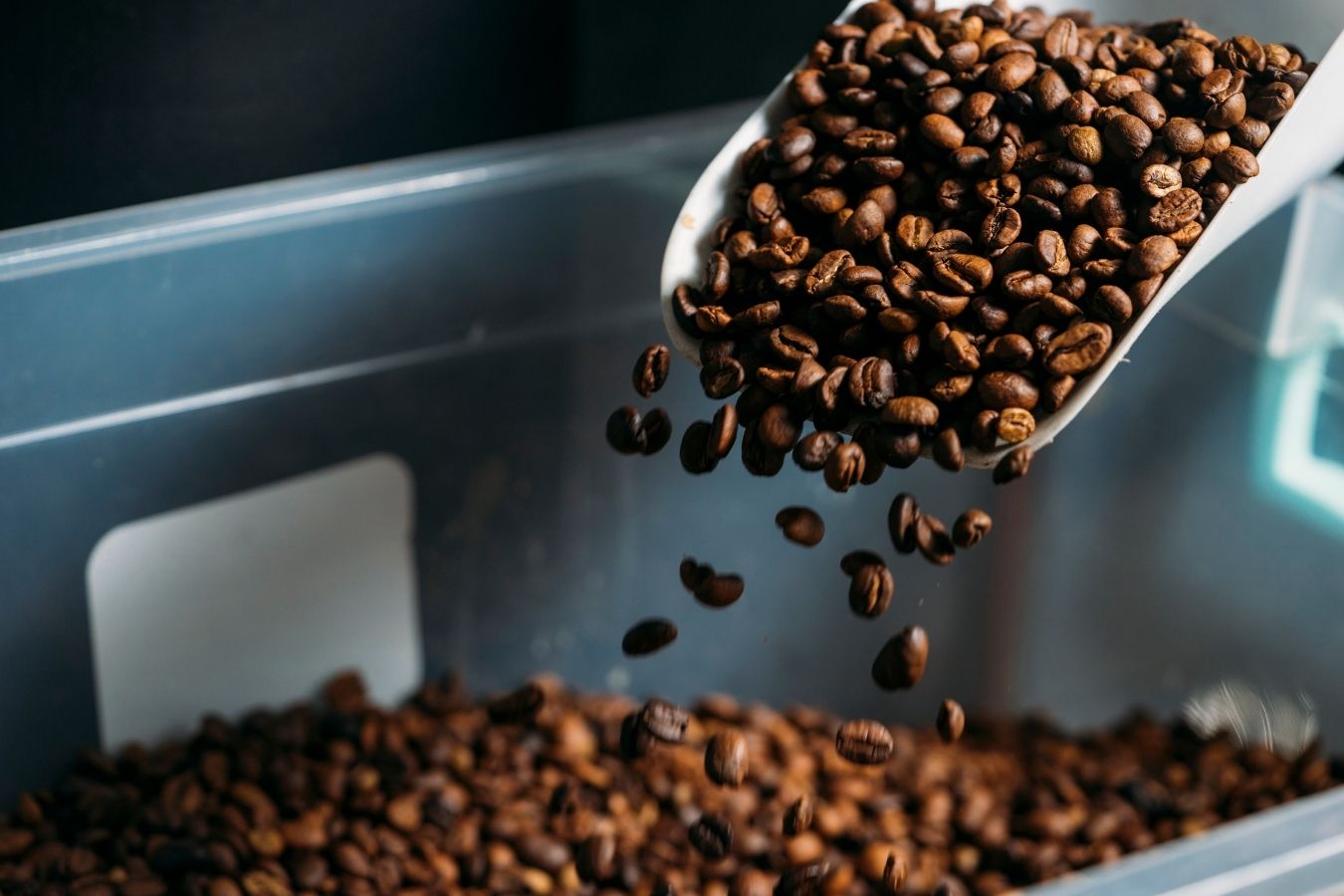 Industry professionals and trade organizations use the term Specialty Coffee to distinguish coffee that meets their high standards from the majority of coffee found in the commodity trade. Likewise, they use the term third wave to distinguish the latest generation of coffees, with an emphasis on the two pillars of craftsmanship and ethics under the overarching umbrella of specialty coffee. In other words, coffee from the second and third waves are specialty coffees; Their ideology is only slightly different.

You must first understand how Specialty Coffee sets itself apart from the rest of the world’s coffees and then, on an oasis of specialty coffee, you’ll find a mountaintop where gathering It’s a smaller subset of a movement – let’s call it the third wave – Third Wave Coffee, but today, in the language of this article – it’s The Craft Coffee

Am I right about the third wave?

For many coffee lovers the term “third wave” is elusive, and does not cover the key features of the movement, according to different individuals or organizations, the third wave is often referred to as the “third wave”. different expressions. The media, on the other hand, have turned the term into a ploy, using it to imply that a wide range of townspeople is willing to pay for their fancy, sophisticated, high-priced coffee and trying to turn something simple into something unfathomable… But making coffee a little more complicated can be a good thing! – right hereafter.

In terms of ingredients, of course, “coffee” could hardly be simpler – a bean that can be mixed with drinking water. But the coffee bean itself is incredibly complex, made up of thousands of compounds, most of us don’t understand coffee on a scientific level. Archaeological evidence shows that humans have been making wine for about 8,000 years and brewing beer for about 7,000 years ago. On the other hand, coffee can be extracted and consumed as far back as the 15th century, which means that compared to wine and beer, the coffee lacks at least 6,000 years of accumulated human knowledge. Therefore, making coffee in general, let alone making good coffee, is still a relatively new concept.

Throughout the evolution of the coffee industry, the best techniques for coffee cultivation and processing are still being developed everywhere, all the time. All efforts to improve (and thus complicate) coffee perception have proven to work: In human history, coffee has never tasted better than it does now; Today, the number of people interested in good coffee has increased dramatically, one of which has created hundreds of trends and spurred the Big Four (the coffee companies leading the third wave) to make significant investments. to mention the so-called Craft Coffee.

The word “craft” has long been associated with “arts” and today, “craft” is associated with different foods and beverages, craft beer, craft ice cream, and wine. craft wines, and of course – craft coffees. The word craft has been used (and possibly overused) in so many contexts, but the simplest meaning has remained largely the same – a craft that requires artistry and requires special skills. special – according to Jonathan White, totalfood.com

Craft coffee, n the other hand, inherits the philosophies that make up the third wave – that of maintaining a sustainable relationship in the supply chain. Transparency and fairness in the linkages between coffee farmers and importers, roasters, baristas, cooperatives,  and consumers… play a pivotal role in the ethics of the second wave of coffee. three have been “poured” into the definition of Craft Coffee, craft coffee shops, such as Stumptown Coffee Roasters based in Portland, Ore., making it easy for consumers to understand their coffee. Every coffee they roast comes with a story – where it came from, the relationship between Stumptown and the coffee farm, and so on.

In general, Craft coffee has formed as a small slice of the giant coffee cake, it is relatively important enough for the giants in the industry to recognize it as part of the market. But is still operating on a small scale. All craft coffees are referred to as specialty coffees, but not all specialty coffees are Craft coffees. Handcrafted beans represent only a small fraction of the total coffee consumed. As of the time, you read this – in 2019, only about 52 third-wave cafes were making aft coffee. Meanwhile, Starbucks alone has more than 25,000 locations globally.

The reason I like the word craft is that it’s not as rich in connotations as third-wave coffee, it’s simply a way for contemporary coffee lovers to talk about coffee. amazing – Jessica Easto

Today, the largest craft roasters sometimes referred to as the Big Four include: Stumptown (based in Portland, Oregon), Intelligentsia (based in Chicago, Illinois), and Blue Chai (based in Chicago, Illinois), and Blue Chai (based in Portland, Oregon). Oakland, California) and Counter Culture (based in Durham, North Carolina). These are brands credited with leading the craft coffee movement. They may be the biggest names in craft coffee, but overall, they’re still dwarfed by specialty coffee chains like Starbucks. Here we are using the term “artisan coffee” on a “non-peer” level compared to Third Wave or specialty coffee – And does complicate quality concepts Is this useful to the coffee industry?

It’s important to remember that the desire for quality coffee isn’t just rekindled in the 21st century. For a long time, there have been humble people trying to improve their home brewing and unlock the best. The mysterious taste of coffee beans. In the past, these pioneer individuals simply shouted into space. Imagine trying to explain the science of coffee extraction to cowboys or gold prospectors who boiled their coffee over a wood stove and filtered it with a dark burlap. With the efforts and passion rekindled over the past centuries, today we can talk about quality coffee on a much deeper, broader level.

SinIn22, one individual who fired the first shot into the coffee-quality sky was William H. Ukers, who published All About Coffee – a 700-page work on coffee in depth. most at that time. It took him and his team 17 years to write it. In it, Ukers noted that he wanted coffee making to improve, and to be an honor, not a disgrace, as it had been in the United States. Ninety-five years later, Jessica Easto has released Craft Coffee, one of the most valuable books for anyone pursuing the concept of high-quality coffee – and the inspiration for this article.

Finally, Terminological Integrity is difficult to achieve in the coffee world. We often don’t distinguish between “premium” or “gourmet” coffee, let alone something like Specialty Coffee. words or phrases like “specialty coffee” are often associated with certain backgrounds, standardized by the Specialty Coffee Association – SCA. However, none of us participate in the definition of sociological terms such as first, second, and third wave.., There is always disagreement on one side or the other. , and it is no exception. The article states some views of Jessica Easto, in Craft Coffee: A Manual: Brewing a Better Cup at Home – 2017