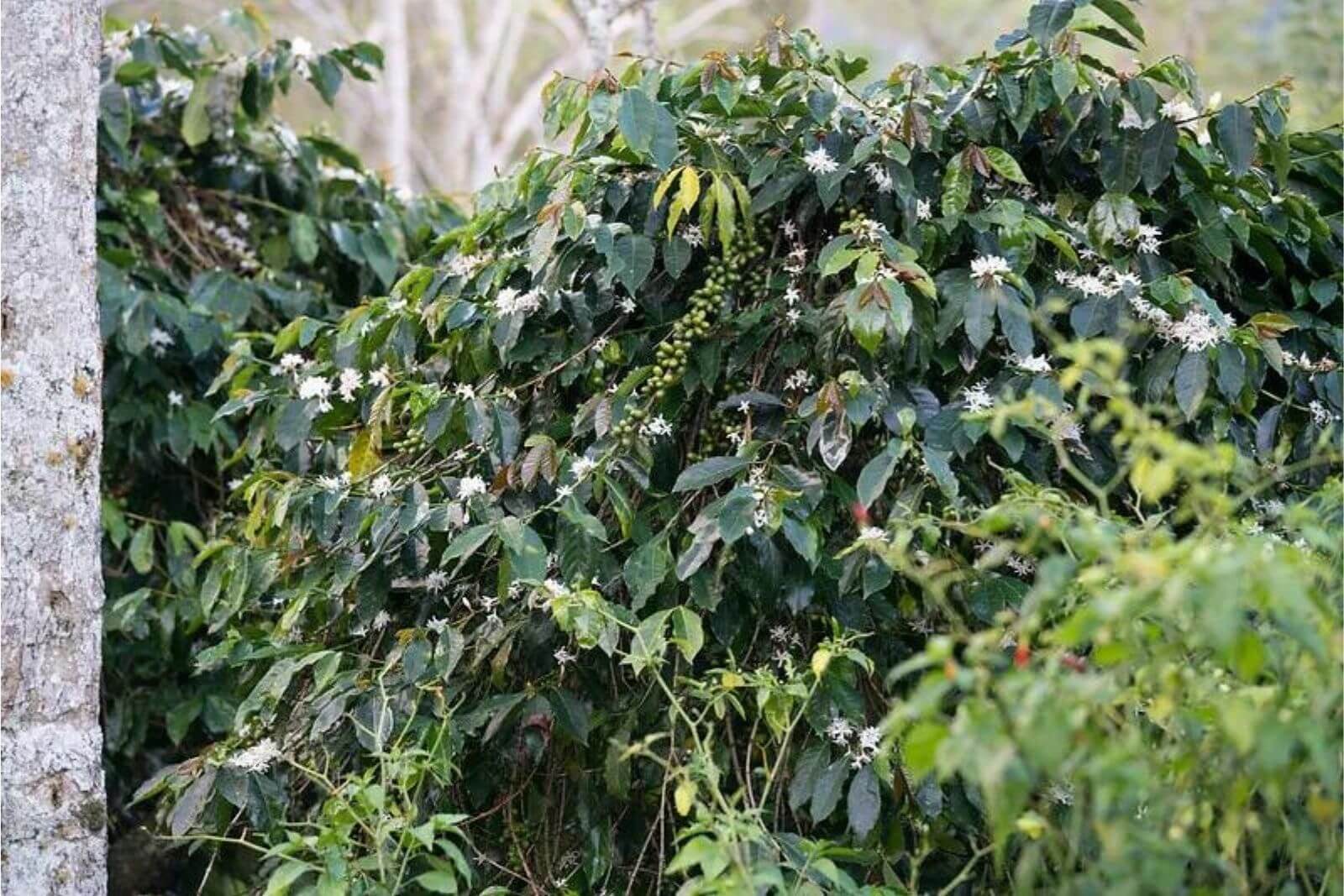 In the 1920s, on the island of East Timor, a scientifically impossible coffee type called the Timor Hybrid was born. A cross between a C. Arabica and a C. Canephora (Robusta) plant resulted in a natural hybrid, an Arabica coffee plant with the Robusta strain’s robust disease resistance gene.

In the 1920s, on the island of East Timor, a scientifically impossible coffee type called the Timor Hybrid was born.
A spontaneous hybrid was created when a C. Arabica and a C. Canephora (Robusta) plant crossed and produced an Arabica coffee plant with the Robusta strain’s robust disease resistance gene.
In certain documents, Timor Hybird is also referred to as HDT (short for Hibrido de Timor) or Tim Tim, which stands for Timor Timur (indonesian acronym for East Timor) because it was once Indonesia’s 27th province before declaring independence.

We must first recognize that, for millennia, Arabica coffee has accounted for more than 60% of global coffee production due to its superior quality. Unfortunately, Arabica (or, more precisely, all of its coffee varietals) is highly susceptible to rust, a fungal foliar disease caused by Hemileia differatrix (the illness does not cause immediate harm) that kills coffee trees over time (fresh seedlings must be harvested after 3-5 years). On the other hand, Robusta coffee plants account for the majority of global production, with potentially lesser quality than Arabica but better disease resistance, including rust.

And, precisely as we expected, Hibrido Timor was created with the flavor potential of Arabica and the disease resistance of Robusta – but, scientifically, it appears that “God” has aided us in obtaining the “legend” of this variety (analysis below).

Hybrid de Timor was discovered in 1927 at a Typica coffee plantation in present-day East Timor, established in 1917. Timorese coffee producers began growing Hibrido de Timor in the 1940s. Timor Hybrid seeds traveled to other Indonesian islands in the late 1950s and 1960s and then to research centers worldwide, where breeders crossed them with other Arabica coffee plants.

Timor Hybrid is a source of disease resistance genes

Although the Hybrids is undeniably important to the global coffee beans industry, nothing is known about the geography or genetics of the original East Timor plants. This is mainly because many of the crops in this area were abandoned following the Indonesian war in 1975. Today, the Timor’s Hybrid is the backbone of East Timor’s economy, with nearly half of the population reliant on coffee as their sole source of income.