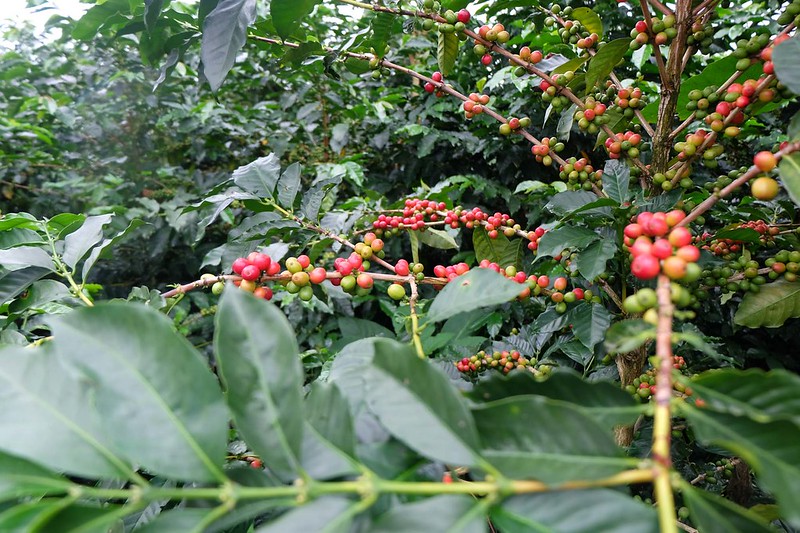 Villa Sarchi is well adapted to altitudes 1300 – 1600m above sea level, resistant to strong winds, but very sensitive to leaf rust, berry disease, and nematode diseases. Villa Sarchi is not widely grown outside Costa Rica, though it was introduced to Honduras in 1974 by IHCAFE – According to the World Coffee Research.

Since the 1970s, when coffee breeders and growers in Latin America, as well as the global coffee industry. Have been highly concerned about the emergence of coffee leaf rust in Latin America, most varieties of the Arabica species are not capable of this disease and Villa Sarchi  itself is no exception. However, when bred with the same Villa Sarchi, advent groups like Sarchimor potentially have strong rust resistance. Villa Sarchi is more widely known in the species system.

From 1958 to 1959, the Portuguese Institute for Coffee Research ( Centro de Investigação das Ferrugens do Cafeeiro), abbreviated as CIFC, famous for its research on coffee leaf rust, received a large number of beans. Timor Hybrid breed from the island of East Timor. Timor Hybrid is a natural hybrid between C. arabica and C. robusta, which appeared naturally on the island of Timor in the 1920s. The genetics from Robusta gives Timor excellent resistance to rust.

From the two seed lots received by the CIFC, breeders in Portugal started working to create new coffee varieties that are disease resistant yet compact in stature to improve top yield. in a cultivated area. One of the above Timor Hybrids, called HDT CIFC 832/2, was crossed with the compact Villa Sarchi variety to create the H361 hybrid, which was one of the first “Sarchimor” plants to be bred with a dwarf gene pool – small inherited from Villa Sarchi and anti-rust properties inherited from Timor Hybrid.