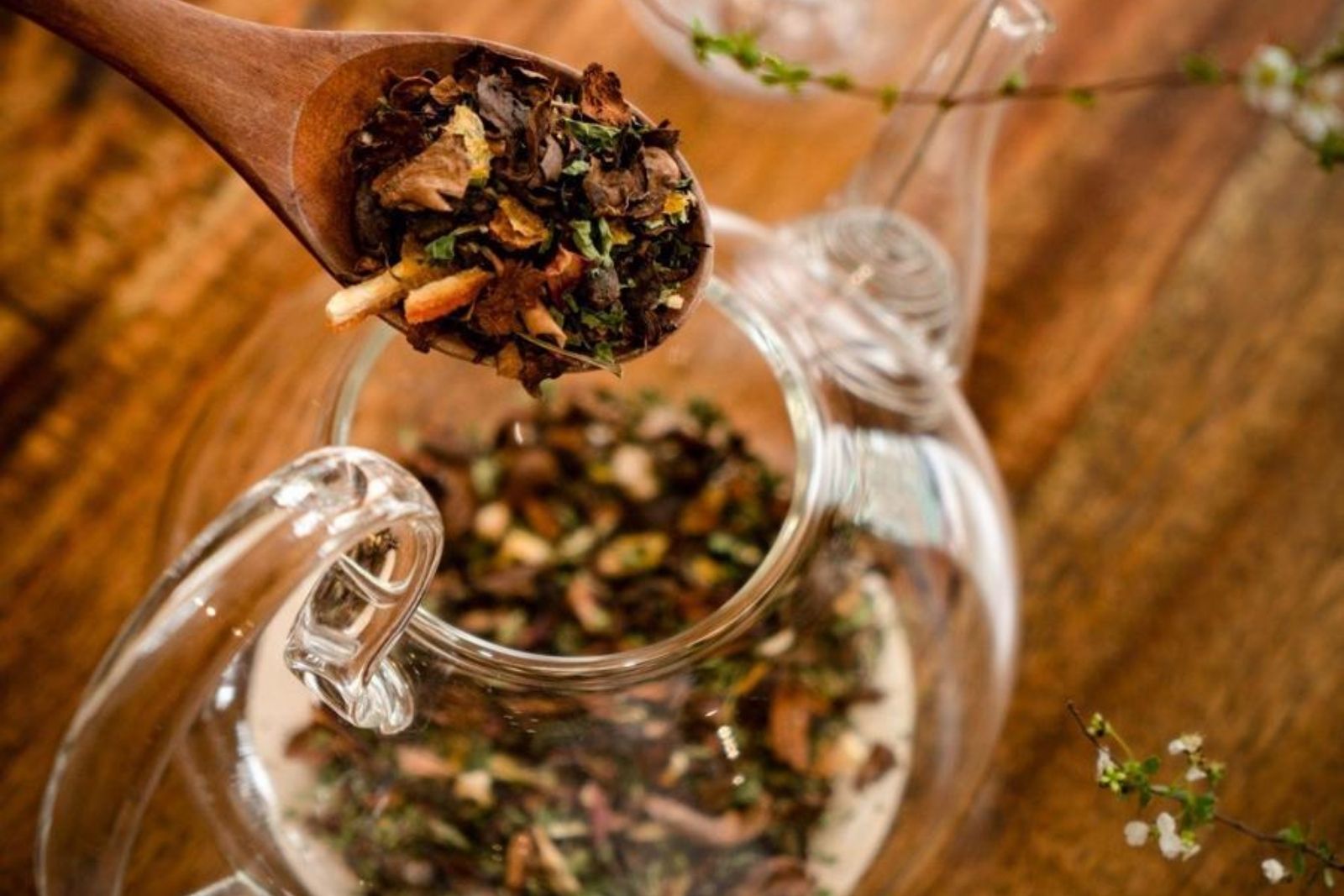 Cascara means “fruit peel” in Spanish, representing the flesh-skin part of the ripe good coffee fruit. Instead of being dumped or fertilized for the soil, the fleshy part of the coffee cherries will be processed to produce Cascara teas. They will be dried in the sun to ensure moisture and then packaged into products. Although called tea, Cascara is different from tea in that it is not in the form of leaves. Depending on how the gardener handles it, they have around fruit or half a shell like a shell. Cascara is usually the dark brown color of the wood. It can be said that thanks to human creativity, coffee fruit can produce many drinks that bring alert energy and rich flavor.

How does Cascara taste? Does this tea have caffeine?

Even though it’s called tea, Cascara doesn’t look like tea, nor is it coffee. When drinking this, you will not easily recognize that this is the coffee fruit’s finished product dried coffee cherries. The taste of its tea is usually sweet, fruity like rose, hibiscus flower, ripe fruit, mango… In addition, although made from coffee berries, It contains very little coffee. This is good news for those who have a problem with caffeine. Through testing and research, Anette Moldvaer, co-founder of Square Mile Coffee Blog in Germany, has shown Cascara’s actual amount of caffeine. Test results show that the amount of caffeine extracted from this tea is affected by the amount of water used when brewing this tea. However, even at the most concentrated level, the amount of caffeine in coffee plant cascara tea does not exceed 111.4 mg/L,

Since when did Cascara tea exist?

It appeared and was well known in Vietnam not long ago. However, coffee growers in Yemen and Ethiopia have dried the beans and created this drink for centuries. There is also an opinion that the glass from this coffee fruit was also processed before people knew about drinks from roasted coffee beans.

According to information from Melbourne Coffee Merchants, cascara tea is, also known as a hash, is in Ethiopia or fisher in Yemen. Tea at this place often tastes herbs like ginger, cinnamon, and even nutmeg.

Today, some coffee-growing regions in South America, such as El Salvador and Bolivia, have also begun to process Cascara and export.

Is this tea available in Vietnam?

As you know, Vietnam is the second-largest coffee exporting country globally. Therefore, it is a waste if we do not process and supply tea for the domestic market and export it to the world market.

The United Kingdom coffee culture: From Tea To Speciality Coffee

Why do you need to drink water before drinking tea or coffee?