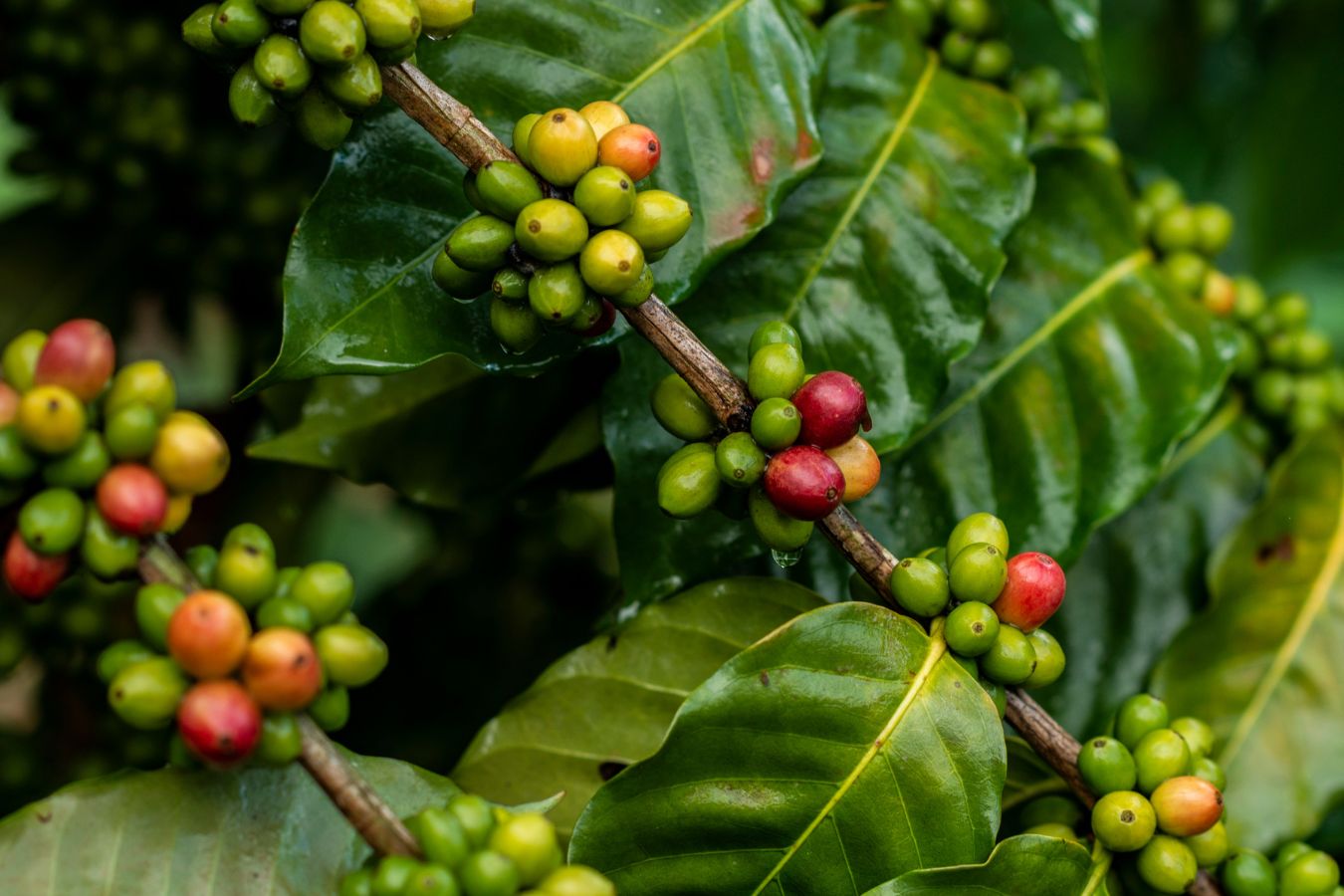 Where do popular coffee varieties come from? There are more than 125 different kinds of coffee that people know about. Only two of them, Coffea arabica and Coffea canephora are good for business (the scientific name for the Robusta coffee plant).

As for the specialty coffee business, we know that we can only use the flavor potential of Arabica coffee, which is grown at higher altitudes, has about half as much caffeine as Robusta, and often has more nuances and flavors.

But even within the Arabica coffee variety, there are hundreds or even thousands of different types, and each one can have a flavor that is not found in nature.

They are making one of the most important decisions a farmer will make on his farm: what kind of coffee to grow. It’s an investment that usually lasts at least 10–15 years. But it’s not easy for anyone, including farmers, to figure out where different kinds of coffee come from and what makes them different (although they are not genetically diverse plants). This article tells you about some of the most popular types of coffee, what makes them unique, and how they relate to each other. This will help anyone who works with coffee quickly find the types involved.

Origin of the world’s coffee varieties

There are many different species of perennial plants in the Rubiaceae family, of which coffee is just one genus. But not all species have seeds that can be roasted and used to make coffee. Some species are very different from the typical coffee plants we see.

The orange lines in the diagram above show the three main types of coffee: (popularly known as jackfruit coffee or Exelsa).

Right now, this breed has almost no official descendants. The Robusta coffee tree is an example of the C.canephora variety, which comes from the ancient C. consensus.

Coffea Arabica came from Ethiopia and a few other nearby countries in the Horn of Africa. The first Arabica plants were taken from their home country. To Yemen, which was close by, in the 16th and 17th centuries. Arabica coffee was spread all over the world by ships that left Yemen.

In this mission to distribute Arabica coffee, the most important and traditional genetic resources are:

Both these epic journeys involved only a minimal number of coffee trees (or seeds) because the transport of coffee out of Yemen during the 16th-17th centuries was strictly prohibited.

The A.Typica varieties and their cousin A.Bourbon are two of the most important C.Arabica species in the world, both in terms of culture and genetics. The Typica journey began in 1670, when Baba Budan sent the first seeds from Yemen to India.

They started coffee farms in what was then called Malabar, which is near Mysore. The Dutch didn’t bring Typica seeds from the Malabar coast of India to the colony of Batavia (now Jakarta, Indonesia) until 1696 and 1699. They grew them on the island of Java.

Typica coffee has very high-quality potential and has been used as a benchmark against which other coffees taste.

An island in the Indian Ocean, east of Madagascar (now called Réunion), is called Bourbon. Tradition and historical research show that in 1708, 1715, and 1718, the French brought coffee from Yemen to Bourbon Island;

Only a few of these seedlings made it through the second and third time. Before the middle of the 1800s, Bourbon coffee never left this island. Depending on which subgroup it comes from, bourbon coffee can be red (Vermelho) or yellow (Azul) (Amarelo).

Typica and Bourbon are not usually talked about as separate types of coffee. This is a group of many sub-types, so it would be more accurate to call it the Arabiaca-Type Group (similar to that with Bourbon). Some of this diversity comes from natural changes, and some come from hybridization and selection by humans.

In addition to the above divisions, there are a number of other Arabica coffee varieties that are hard to classify but are genetically important, such as Javanese Arabica, which came from a native coffee population in Ethiopia called Abysinia. Or the Timor Hydrid found in East Timor, which is the result of Arabica and Robusta crossing.

It is the second most common and important species of coffee. Robusta was originally from the highlands of East Africa, including the Democratic Republic of the Congo, Rwanda, Uganda, Kenya, and western Tanzania. It was brought to Southeast Asia in the 1900s, after rust (Coffee Leaf Rust, or CLR) killed off most of the Arabica varieties in the world.

People usually think that Robusta and Arabica are two different kinds of coffee. However, recent genetic studies have shown that Robusta was once the parent of the Arabica coffee plant. For more information, see Difference between Arabica and Robusta.

Coffee, unlike Arabica, likes to live in the tropics and at a low altitude (under 800m). The plant likes temperatures between 24 and 29°C and more than 1000 mm of rain. The coffee tree needs more sun than the coffee tree, so it doesn’t grow in the shade very often. Robusta coffee beans are smaller than Arabica beans. They also have more caffeine and natural acids, so they taste bitter.

The average yield is more than 500 to 600 kg/1ha for Arabica coffee. Robusta coffee, on the other hand, has much less flavor potential. It tastes spicy and bitter and smells strongly of smoke. In exchange, Robusta gets a great gene source for being resistant to insects. Robusta coffee is popular in Vietnam because it has these qualities. Robusta has made us the second largest coffee exporter in the world (and the leading coffee exporter). Experts agree that Vietnam’s Robusta beans are better than those from other Robusta-producing countries, even though Arabica is more popular and valued around the world.

According to Uncommon Grounds by Mark Pendergrast, Liberica coffee came from Liberia, which is in Africa. The tree is 2 to 5 meters high. The stems, leaves, and fruits are all much bigger than those of coffee with Voi.

Because its big, dark green leaves look a lot like those of the jackfruit tree, it is also called “jackfruit coffee” in Viet Mam. Liberica coffee can grow in dry conditions and doesn’t need much watering, so it is often grown in large amounts.

But it has never been grown on a large scale because it has a low yield, doesn’t resist rust well, and tastes okay. Here are some pictures of different kinds of jackfruit coffee.

About 20 years ago, Liberica didn’t have much of a place in the global coffee market. Instead, it was mostly used to make instant coffee that was sold as a commodity. Because they can’t sell their coffee, farmers often mix Liberica with Robusta.

Most of the time, they sell this blend to companies that make instant coffee, like Nestle, or to people who usually buy Robusta. But many things have been done in the early 21st century to make this species more well-known in the Philippines and Malaysia.