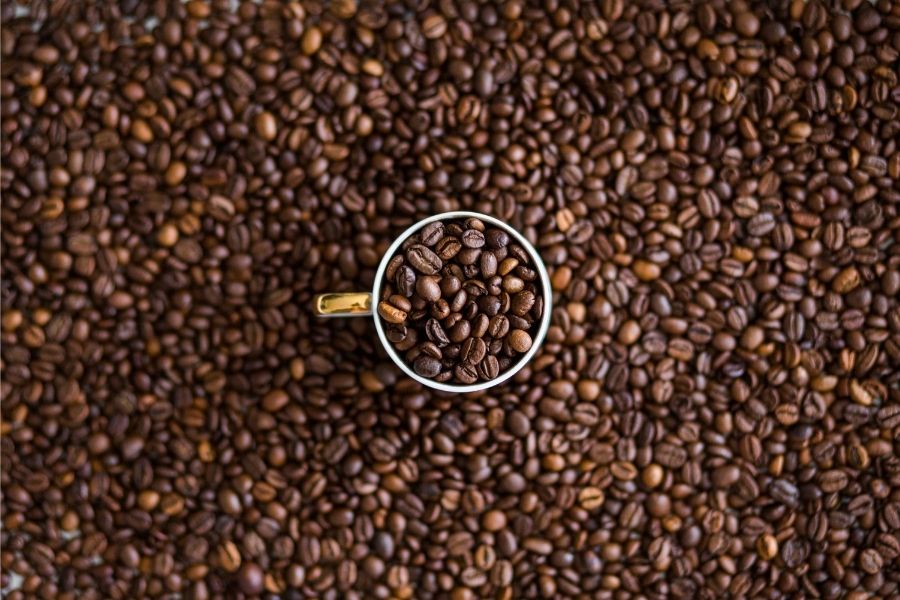 Why We Roast Coffee Beans? Coffee beans are the seeds found in the coffee plant’s cherries. Each cherry seed normally has two seeds on opposite sides of the earth. Raw coffee does not have the same flavor and scent as roasted coffee beans when soaked in hot water.

As the beans are pounded and soaked in hot water, roasting causes thousands of chemical changes, including the creation and breakdown of thousands of compounds, as well as the formation of outstanding flavors, as the roaster hopes. Roasting the kernels has the following effects:

Colors shift from green to yellow, light brown to brown, and finally black.

Sweetness should be increased, then decreased.

When the seeds inflate with compressed air and steam, make a popping sound.

Roasting’s purpose is to improve the flavor of coffee’s quick learning. The taste of extracted material is determined by dissolved solids, whereas the aroma-flavor is determined by volatile aromatic organics and oils. The body-thickness of cf is made of soluble solids, oils, and suspended particles, mostly cellulose fragments.