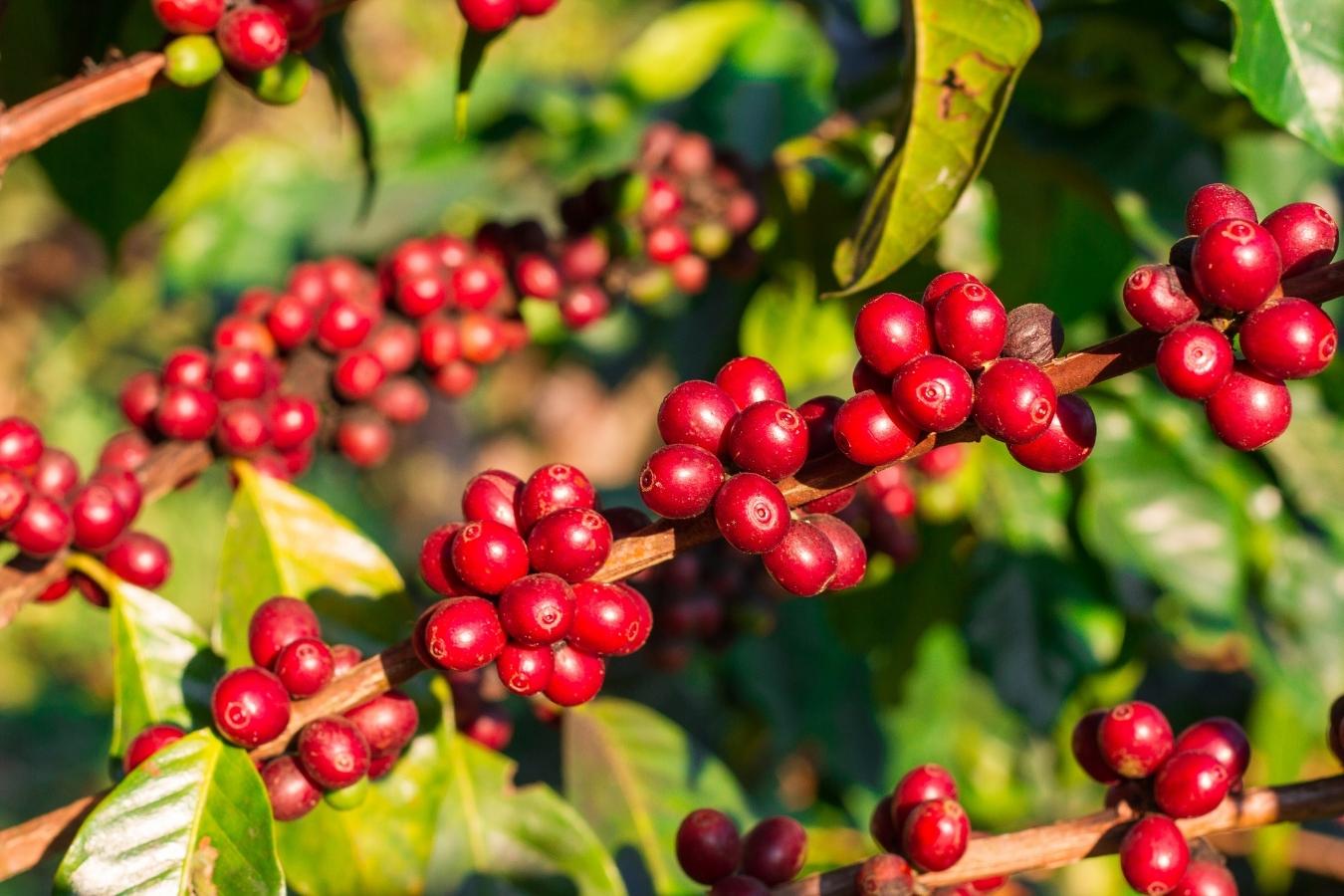 Coffee Is A Direct Victim Of The US-China Trade War

To date, there is no doubt that coffee, in particular, and many other commercial agricultural goods in general, have been direct victims of the us-china trade war trade war.

Prices continue to decline even though supply and demand are in balance.

Why are you so outspoken in your condemnation? The degree of coffee surplus in the 2018-2019 season is minimal in terms of supply and demand factors, but the price on the two coffee floors plummeted “put the head not up.” Arabica futures in New York have dropped to their lowest level in over 14 years, while robusta London, which Vietnamese coffee merchants sometimes use as a benchmark, has fallen to its lowest level in about 9 1/2 years. On August 12, the bottom of the robusta floor price reached $1,261 per ton, compared to $ 1,188 per ton in March 2010.

According to the World Coffee Organization’s (ICO) periodic report issued in August 2019, global supply and demand are balanced. The ICO predicted that production for the 2018-2019 season climbed by 1.9 percent to 168,766 million bags (including 60 kg), while worldwide coffee consumption increased by 2.1 percent to 164,843 million bags, roughly 4 million bags (1). Such a surplus is insufficient since it will not be enough if an occurrence such as salt mists, droughts, or floods threatens the coffee supply in certain producing nations. The price on the two coffee futures floors, on the other hand, is continually changing, resulting in fresh bottoms.

Even if it’s unintentional, the sale is “broken.”

Meanwhile, there is no interaction between the two nations involved in the US-China conflict. The United States primarily imported coffee from Brazil, Colombia, Vietnam, Peru, and a few other smaller countries(2) during the first six months of the season, while China, a traditional tea drinker, recently produced coffee with an output of about 150,000 tons per year, enough for domestic consumption. As a result, no matter how much the two sides “battle,” the direct effect on the trade of coffee goods between the two nations is not so significant that the price of coffee on the two futures floors has to be “exhausted” as it is now.

What is your level of exhaustion? Robusta London and New York arabica investment yields have plummeted. If you considered the time of the book’s closing on August 27, 2019, the trader who buys coffee on the London stock exchange or waits for the price has lost at least 18.95 percent in just one year, and has lost up to 6.57 percent in the last month alone, respectively in the New York stock exchange is 16 percent and 9.51 percent (3).

“Mosquito flies” are no longer alive.

The world’s exporting nations and hundreds of millions of coffee farmers are incontinent coal research, and market specialists are scratching their heads as prices continue to spiral out of hand.

The contradiction here is that worldwide supply and demand are increasing at about the same pace, the top two producing nations have less coffee, yet prices are still falling.

Until recently, many coffee traders felt that the supply-demand dynamic must dominate the market price and rely on supply/sell, demand/buy, through which prices on the future floor often appear as channels of growth or drop following extremely rigid technical criteria.

However, the rising pace in worldwide production and demand is well balanced; the top two producing nations have less coffee, but the price continues to decline. Brazil began the new business year 2019-2020 with cyclical crop losses in July 2019. The General Statistics Office reported that Vietnamese coffee exports fell by 9.6% in the first seven months, reaching just 1.06 million tons.

The price twitches on the floor have been linked to tit-for-tat between the two participants in the trade war, the United States and China, for more than a year.

After a total period of infighting by placing duties on mutual imports of products between the US and China, and the poison of China depreciating the yuan (CNY) on August 5 with $1 (USD) consumed over 7 yuan, the London futures floor bottom that formed on August 13, 2019, at $1,261 a tonne may be temporary (this number 7 is believed to be the symbolic level of the USD -CNY exchange rate pair).

Because the US(american) side unexpectedly decided to increase the tariff rate on the value of Chinese imports from 25% to 30%, the two futures exchanges had to turn down to the low area and risk breaking the bottom when they reached the “lowlands” on the trading day of August 23, 2019, at 1,273 to close at $ 1,279 / ton. in retaliation for China’s imposition of tariffs on $75 billion worth of US products earlier this year.

When the two presidents met in Florida in early April 2017 to declare that the US would apply tariffs on steel and aluminum, robusta futures were stabilizing, but within a week, the price had dropped from $2,169 to $1,839 per tonne. The market soon calmed down and began to rise again. Then, in early August 2017, when the US imposed a 10% tax on $200 billion in Chinese imports and China’s retaliated with $60 billion in 5-25 percent tariffs on US products, robusta coffee prices fell from $2,156 to $1,949 per tonne. When the US placed tariffs on $250 billion of each other’s products and China put duties on $60 billion of each other’s goods at the end of October 2017, the price of coffee fell from $1,991 to $1,765 per ton.

As a result, if two players act, not only the price of coffee but also numerous commercial items floors face “death.”

Find a method to act appropriately.

Factors other than supply and demand significantly determine the current price of coffee. As a result, many individuals believe they are virtually confused, and several exporters have been forced to halt operations for three or four months.

Coffee’s current price is mostly determined by factors other than supply and demand. As a result, many individuals believe they are virtually confused, and several exporters have been forced to halt operations for three or four months.

In the past, the greatest risk-avoidance weapon for a coffee trader was to study, assess supply and demand, and keep an eye on technical aspects. But things are different today because the market has too many unexpected components, and the information flow is too sluggish. Domestic traders are only informed of Donald Trump’s tweets or the Chinese government’s decision after the market has settled and processed.

Coffee shops and numerous commercial derivatives exchanges have evolved into massive financial traders with analysts and robots, as well as big data analytic departments, who trade on a variety of businesses to avoid the danger of “reciprocity.”

As a result, for Vietnamese coffee like dealers with less cash, compared to many of their international counterparts, it is vital to get out of the “hot zone,” as the phrase floor is known, as rapidly as possible ago.

Source: Coffee is a victim of the america’s.-China trade war.

More: Why Does Your Coffee Have A Burnt, Smoky Smell?