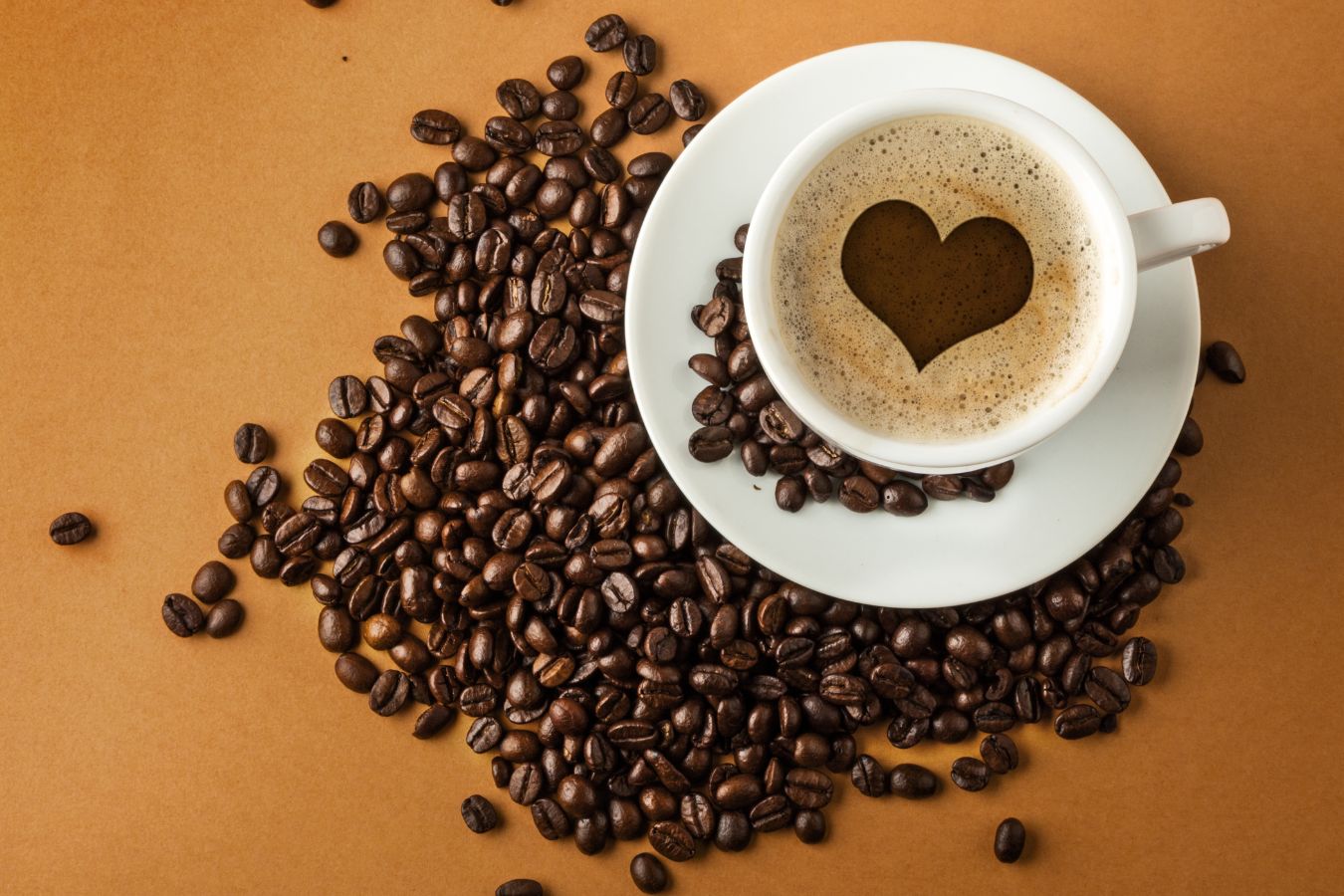 Caffeine Consumption by Women and Children. In this section, we’ll discuss caffeine’s effects on women and children’s health. Despite the fact that the chapter is about coffee in general, we focus on caffeine, which may come from a number of sources.

There is some evidence that the body’s ability to metabolize caffeine slows during pregnancy as a result of normal hormonal changes. As a consequence, a single caffeine dose may have a prolonged duration of action (up to 15 hours in the third trimester) (Kuczkowski, 2009).

Nonetheless, the EFSA caffeine safety evaluation (EFSA 4102, 2015a) concludes that caffeine usage is safe for pregnant and breastfeeding women, albeit the study recommends that these women restrict their intake to 200 mg per day. According to scientific research, caffeine consumption below these levels is not associated with an increased risk of low birth weight.

Extreme caffeine use (more than 600 mg per day) may result in fetal growth retardation and low weight for gestational age (Sengpiel et al., 2013). Although no studies have indicated that caffeine may cause a delay in conception, it may be prudent for women who are having difficulty conceiving to limit their caffeine intake to fewer than 300 mg per day (Higdon and Frei, 2006).

Caffeine is known to be present in the milk of nursing mothers who drink coffee, with a peak concentration reaching around 1 hour after ingestion (Stavchansky et al., 1988; Nehlig and Debry, 1994).

Nurses should restrict their caffeine intake to fewer than 200 mg per day as a consequence of this (EFSA 4102, 2015a). According to the study’s findings, nursing infants’ sleep time is equivalent to controls at these levels (Santos et al., 2012; Clark and Landholt, 2016).

When it comes to older children and coffee use, there are large cultural inequalities in both overall coffee consumption and consumption guidelines, according to the World Health Organization.

For example, in most European countries, regular coffee drinking starts after children become adults, and before the age of ten, the most common sources of caffeine intake are chocolate and tea, rather than coffee (EFSA 4102, 2015a). Following research findings that 20 percent of coffee added to a glass of whole milk helps children do better in school, Brazil established an active coffee school program to assist students succeed (additional information may be obtained from the Brazilian Coffee Industry Association, ABIC).

According to studies, caffeine may also help to relieve the symptoms of attention deficit hyperactivity disorder (ADHD) (Garfinkel et al., 1981).

A little amount of coffee is consumed by adolescents in Europe, and their caffeine intake is spread out across a range of meals and beverages, rather than concentrated in one place (EFSA 4102, 2015a). It is via soft drinks that this demographic consumes the majority of their caffeine intake in the United States (US Department of Agriculture, 2015).

Unfortunately, there is a paucity of research on the effects of caffeine on the health of children and adolescents, making it difficult to make broad generalizations regarding safe caffeine dosages in this population. In adults, caffeine concentrations of 1.4 mg/kg of body weight or higher have been proven to have a negative impact on sleep quality, particularly when consumed shortly before bedtime (EFSA 4102, 2015a).

This would amount to around 90 milligrams for a ten-year-old. Officials in Canada are far more conservative, advising a daily limit of 2.5 mg/kg of body weight for those of average weight (Health Canada, 2012). It is possible that caffeine use in youngsters may cause anxiety and stress in the short term (Nawrot et al., 2003).