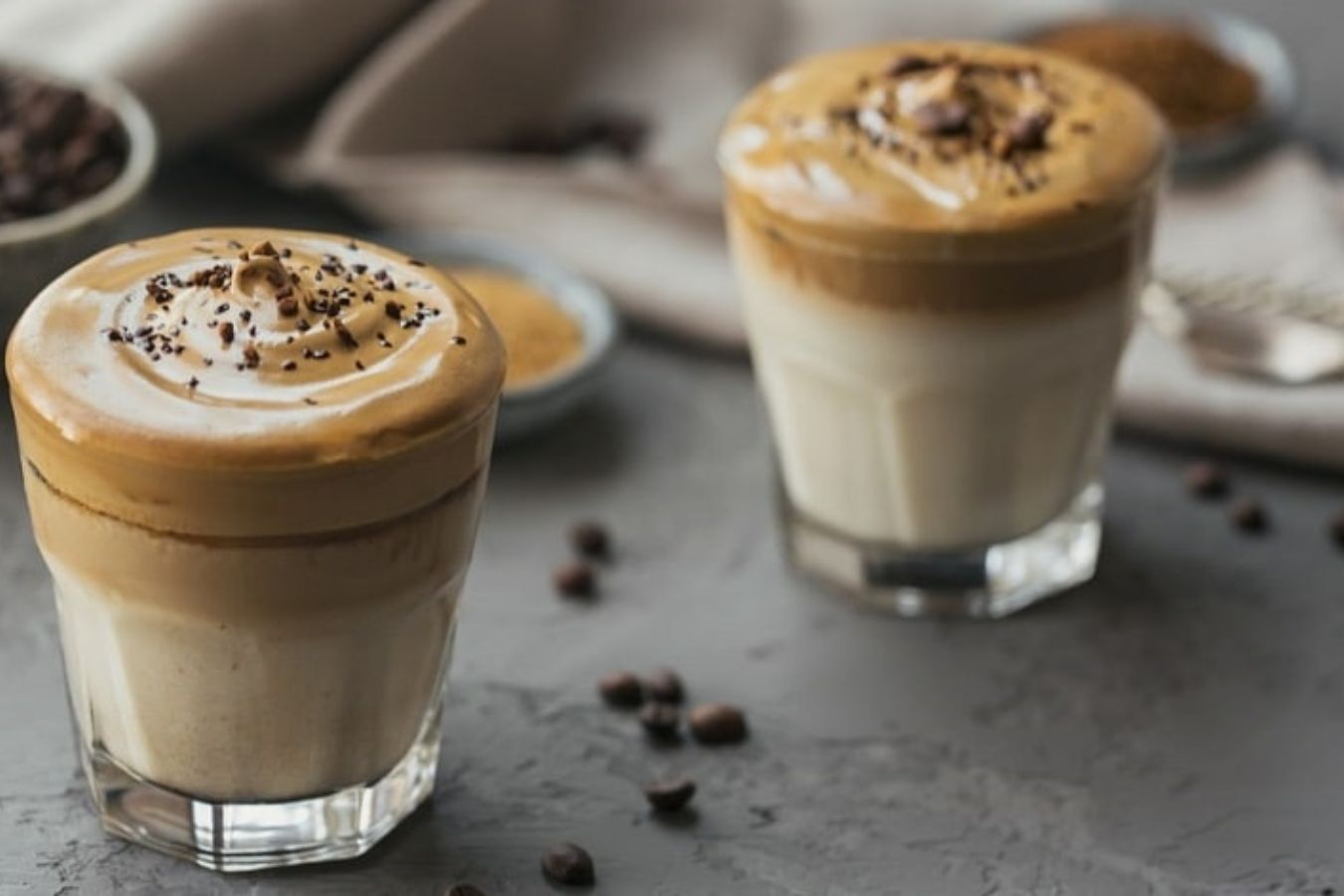 Caffeine Tolerance, Dependence, and Side effects. Caffeine is the world’s most extensively used psychoactive stimulant, and scientists have discussed the topic of caffeine dependence for many years. Various medicines have different effects on different persons. As a result, generalizations on dependency, tolerance, and withdrawal are problematic.

The scientific community, on the other hand, is unanimous in its belief that there is no relationship between caffeine addiction and the brain. In the areas of the brain that are involved in reinforcement and reward, caffeine has little or no impact (Nehlig, 2010).

According to the Diagnostic and Statistical Manual of Mental Disorders-IV, there are no features that distinguish caffeine from other drugs that might lead to abuse or dependence in the long term (American Psychiatric Association, 2000).

Also important to recognize is that long-term users of a variety of drugs acquire a tolerance to the effects of the substance in question. This tolerance, in turn, may put users at risk of misusing medications since, in order to get the desired effects, they will need to raise their dose on a regular basis. The use of caffeine on a regular basis will result in the development of a partial tolerance to it, just like the use of any other substance.

The negative effects of caffeine such as jitteriness, anxiety, and a raised heart rate, on the other hand, have been shown to be tolerable according to research. Users do not develop a tolerance to caffeine as a result of the advantages it provides. This shows that habitual caffeine users continue to have greater mental performance, even if larger doses of caffeine are necessary at times in order to achieve this (Satel, 2006).

When caffeine use is progressively decreased, withdrawal symptoms often peak between 20 and 48 hours following the last caffeine intake; however, they may generally be avoided if caffeine intake is gradually lowered (Nehlig, 2010).

Excessive coffee intake has no significant organic toxicity, although it may cause unpleasant side effects, such as caffeine withdrawal symptoms, if consumed in large quantities. On the other hand, symptoms of coffee poisoning might manifest themselves at levels far lower than deadly dosages.

It’s possible that caffeine concentrations of more than 15 mg/kg of body weight are harmful to the cardiovascular, neurological and gastrointestinal systems, to name a few examples (e.g., ca 1 g of caffeine for a person weighing 70 kg).

Although high caffeine levels are difficult to get from acute coffee drinking, people may easily achieve high caffeine levels with the use of caffeine tablets. In addition to hypertension or hypotension, caffeine overdose may produce tachycardia, vomiting, and fever. It can also result in delusions, hallucinations, arrhythmia, cardiac arrest, coma, and even death.

When plasma levels are between 100 and 180 mg/mL, the most prevalent causes of mortality are seizures and cardiac arrhythmias (Childs and de Wit, 2012).