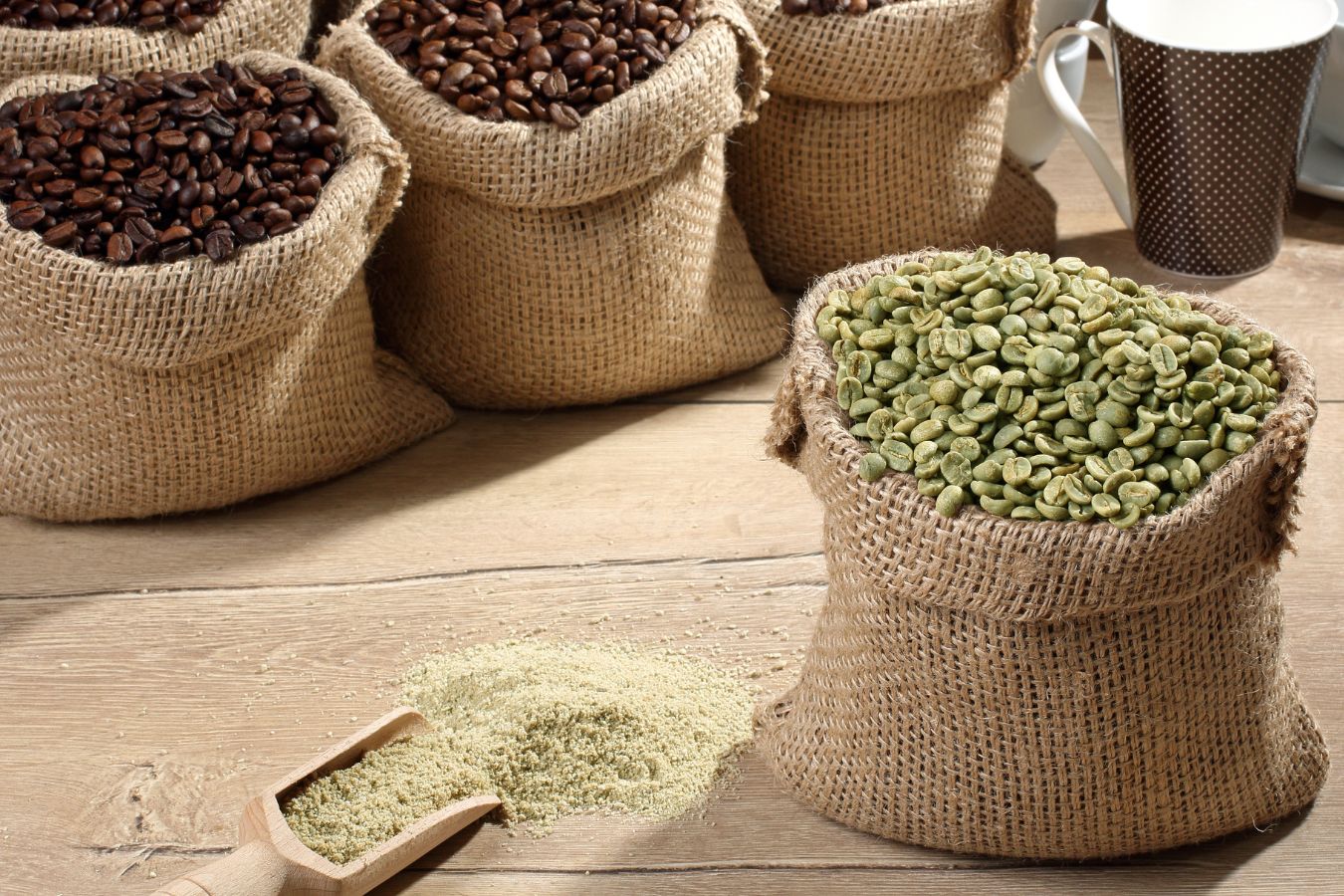 The significant concentration of carbohydrates in coffee demonstrates its importance; on a dry-weight basis, it accounts for nearly half of the green coffee beans. Beans contain low and high-molecular-weight sugars, both involved in the chemical changes during roasting. The content and source properties of carbs in green and roasted coffee will be clarified in reading this article.

In the case of coffee, Carbohydrates are a widespread collection of chemical molecules that play a vital part in the structure of coffee beans. Still, they are less drink well-known than Caffeine or Chlorogenic Acid (CGA). Carbohydrates, in general, and sugar, in particular, play a vital role in the hundreds of chemical reactions that occur throughout the roasting process, assisting in shaping a cup of coffee’s overall flavor.

To fully comprehend the article, you must first understand the following essential ideas about carbohydrates: Carbohydrate (English: Carbohydrate) is a biomolecule made up of carbon (C), hydrogen (H), and oxygen (O). The name is most commonly used in biochemistry, and its synonyms are Saccharide and Glucose (French: Glucoside ).

Carbohydrates are also called “sugars,” which might be confusing when discussing sugar in the black coffee cold. Coffee contains a significant quantity of sugar – not in the pure form that you can see coffee stores contact, but in compounds such as Sucrose and Glucose, among others.

However, it only accounts for a minor percentage of the total, most of which is lost during the roasting process. As a result, coffee will always be a bitter beverage, cold brew black, never as sweet as hot chocolate. Instead, black coffee has a mild sweetness sensed from a balance of other flavor compounds in coffee gourmet coffees – this experience is referred to as sweetness in the coffee industry.

Carbohydrates are one of nature’s most abundant organic molecules, and coffee is no exception. Carbohydrates play various roles in organisms, including energy storage and transport (such as starch and glycogen) and structural components (cellulose ). Carbohydrates make up a large portion of the structural role in green coffee, accounting for 40 to 65 percent of the dry mass ( coffee chemistry ).

In general, the carbohydrate components of coffee (both soluble and insoluble in water) comprise a mixture of simple sugars such as Arabinose, Galactose, Glucose, Mannose, and related polysaccharides. These elements are involved in forming the same cell wall, proteins, and a variety of other chemicals. The primary polysaccharides are cellulose, galactomannan, and arabinogalactan, which make for around 45 percent of the dry weight of coffee beans.

Single and double tracks are available

Because monosaccharides are simple carbohydrates, they can’t be broken down into smaller sugar molecules by hydrolysis. The monosaccharide group (Fructose, Glucose, Galactose, and Arabinose) in green coffee beans is a minor component.

Although mono and disaccharides make only a tiny percentage of coffee, they are necessary for aroma generation following roasting via caramelization and Maillard processes. Sucrose (a disaccharide composed of glucose and fructose) is this group’s most prevalent and vital sugar in green coffee.

Arabica coffee has twice as much Sucrose as Robusta, which gives it a richer flavor. The proportion of Sucrose in coffee varies depending on the ripeness of the fruit; the more ripe the fruit, the higher the Sucrose concentration.

The continuing breakdown of Sucrose causes Glucose and Fructose concentrations to rise in the early stages of roasting. The Maillard and Caramelization reactions break down nearly all simple sugars during roasting, giving the coffee water, carbon dioxide, color, aroma, and flavor.

This insoluble carbohydrate with a high molecular weight (HMW) makes up around 45 percent of coffee’s dry weight.

These polysaccharide components are scattered in the coffee cell wall’s dense organization, consisting of three primary polymers: arabinogalactan, mannan (or galactomannan), and cellulose.

Carbohydrates and their significance in the roasting coffee process

Despite accounting for the majority of total dry matter in coffee, most carbs do not contribute to the composition of a cup of coffee, instead providing the caramel color, flavor, and aroma (the rest in the coffee grounds). Carbohydrates are also crucial in the chemical reactions that occur during the roasting of coffee, which assist in shaping the flavor.

The Carbohydrate molecules in coffee interact with each other and with other organic molecules in a plethora of chemical processes. Caramelization and Maillard reactions are two fundamental reactions (reactions between sugars and proteins).

Monosaccharides and disaccharides, in general, are particularly sensitive to temperature changes. Within minutes of roasting, they begin to disintegrate considerably.

On the other hand, the depolymerization of polysaccharides and their participation in flavor creation depends on their structure. Arabinogalactans have a branched Arabinose structure that is rapidly destroyed, whereas Galatians have a less varied design, and macromolecular facilities like Cellulose and Mannan remain constant.

Carbohydrates and the Maillard Reaction in Coffee

Maillard is, in fact, a critical response in numerous food industries, not just coffee-making cold brew. The Maillard reaction is a sequence of temperature-catalyzed interactions between sugars (carbohydrates) and proteins.

Caramelization reactions begin when the coffee has its first crack (1st boom) at around 171°C (340°F). When sugar is dehydrated, the Maillard reaction is between a sugar and an amino acid, whereas caramelization is a sugar-specific process.

Many sugars – Carbohydrates in coffee will decompose during the roasting process. Many other sugars will be formed; thus, it is not necessarily an utterly bitter coffee, but it still has a sweet flavor (Sweetness), albeit elusive coffees online coffee.

Because these simple sugars are easily broken down or mixed with other organic molecules, the cooling process after roasting must be completed promptly to preserve the coffee’s sweetness.