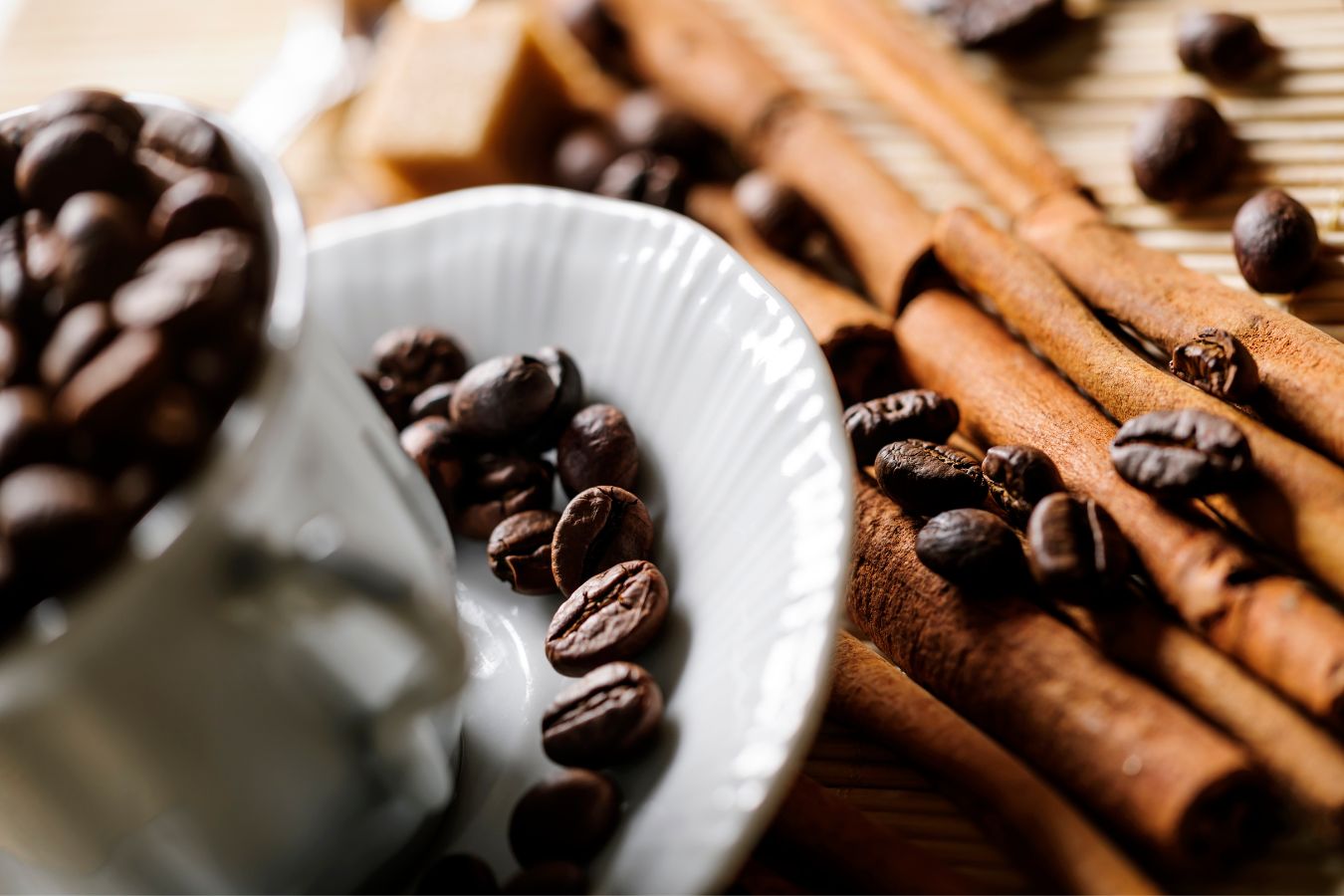 Cinnamon Roast refers to a mild roasting of coffee beans. During this roasting, the beans are hardly cracked, resulting in comparatively dry and light brown beans. Its Roast coffee, regardless of origin, is typically sour.

To make it easier to see, we’ll categorize roasted coffee into three different levels of roasting:

Few people expect this Roast to have a green, grassy, and even “peanut” flavor. On the other hand, some companies allow clients to satisfy their tastes with lightly roasted coffee beans: Very acidic, with flowery and mild scents, and typically described as “green” or “peanut.”

Although the word “it” means “cinnamon,” it simply refers to the color of the beans at this roast degree, which mimics the color of its bark, and has nothing to do with its flavor.