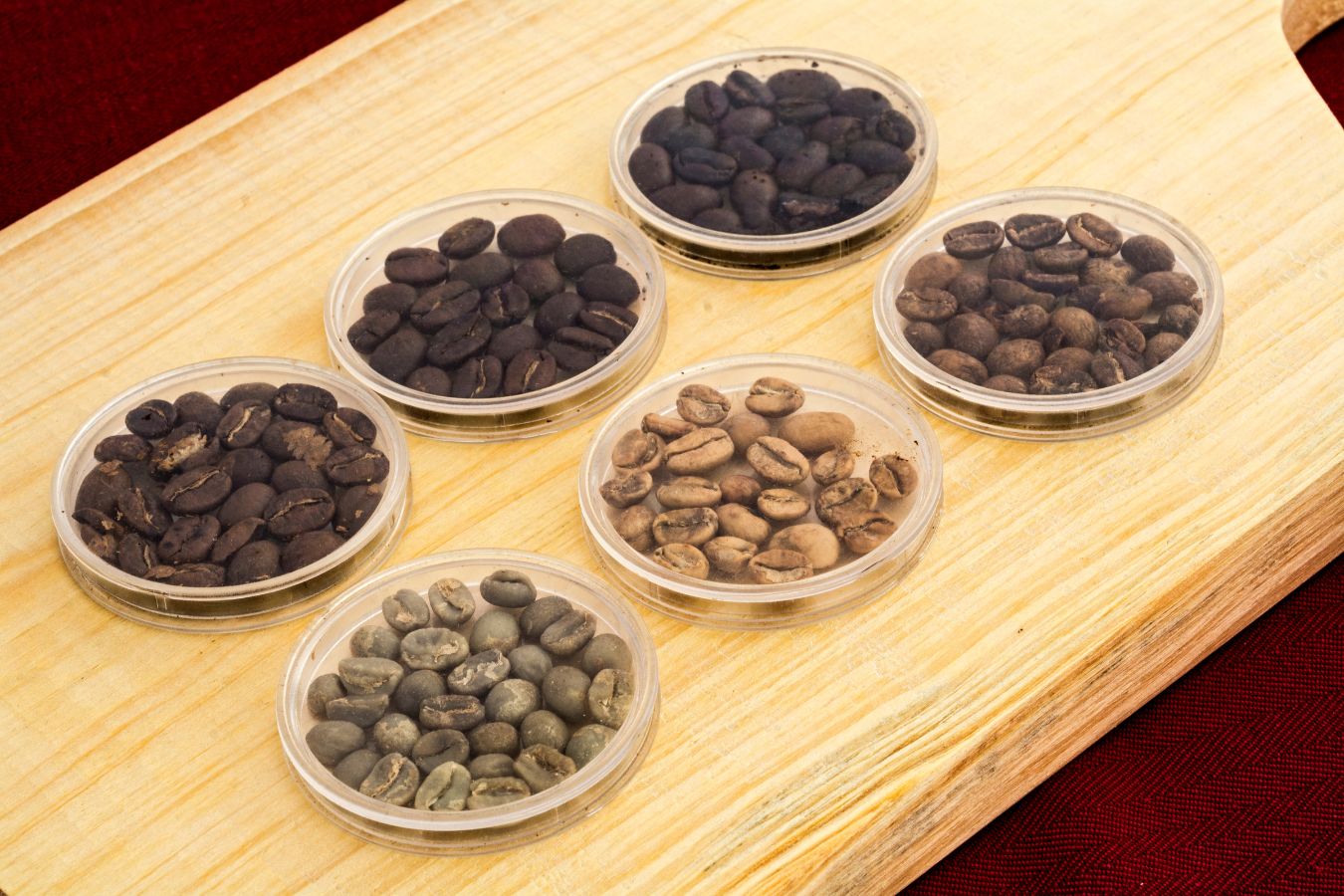 The beans have experienced their first crack during this roasting, resulting in dried beans that are somewhat dark. The flavor of coffee made from roasted City Roasts beans will be fully revealed without being masked by the roasting process.

The most prevalent roast grade is City Roast or American Roast, accounting for the bulk of coffee drunk in the United States. Roasting is “fashionable” among customers nowadays, and young roasters, often known as the “third wave,” are pursuing it.

It was formerly the norm in Nordic countries. Sour, caramel, sweet (if well developed), and floral and fruit notes, which can have grassy, lemon, and destructive qualities if not fully grown, are familiar flavors in a City roast.

What Happens During The Roasting Process Of Coffee?

Do I Need a License To Sell Coffee Online?