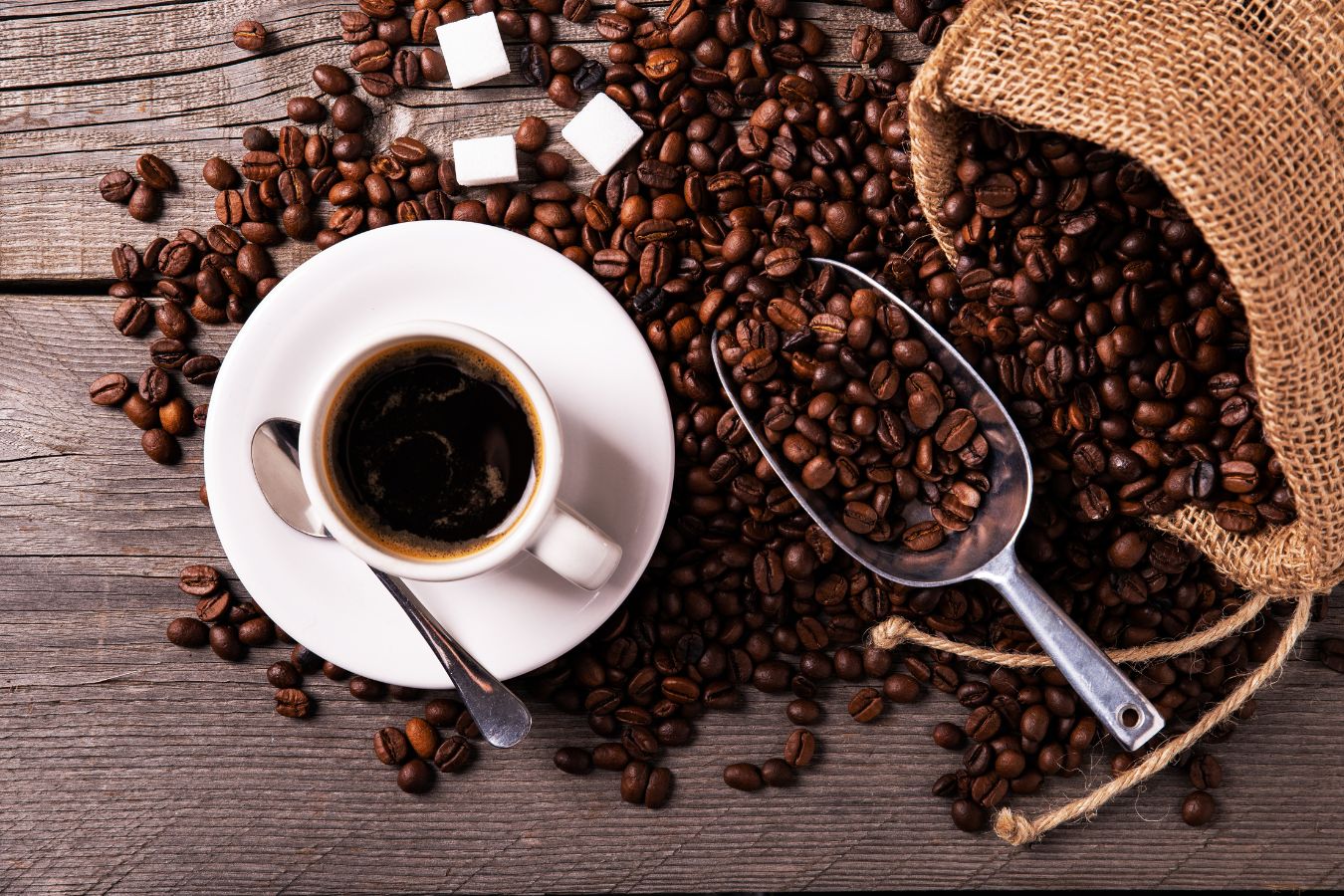 According to Scott Rao, the coffee business lacks a unified nomenclature for roast levels, leading to confusion among roasters and customers. Some coffee roasters give their coffee names that have nothing to do with the coffee itself (as pictured above by Starbucks). However, all designations are classified based on the grain’s internal variance during the roasting process. To learn more about the physical and chemical changes that cause seeds to change color, see:

Before roasting, raw coffee beans have a “grassy” scent and little or no taste associated with “coffee.” So it’s not an exaggeration to suggest that “coffee” is this bean’s post-roast idea. The roasting procedure transforms each bean’s potential flavor qualities into the genuine flavors we taste in the cup.

Although various changes to coffee occur during roasting, such as color change, texture swelling, mass loss, flavor change, and so on, the most frequent way to describe the roasting process remains the same. The color of the beans determines how coffee changes during roasting.

The color of coffee beans darkens as they absorb heat during roasting, from green to yellow, brown, dark brown, and finally char. Natural oils can also be found on the beans’ surface. at a high temperature and distinguishable

Because each coffee variety has inherent variances, it is impossible to fully “see color” accurately describe it. To determine how far coffee has advanced, we must combine a standard roasting temperature frame with natural physical differences such as cracking during roasting.

How do you categorize the level of popular roasting?

“There is no clear and exact categorisation system for coffee during roasting,” it should be stressed. And each stage at which the coffee is taken out of the roaster has a different name in each part of the world, depending on the changed characteristics. It can be tough to understand the differences between the phases of the roasting process. The following terminology is provided for informational purposes only; you may encounter different synonyms:

We shall review the details of each degree of roast and various names for it, based on Scott Rao’s explanation in The Coffee Roaster’s Companion (2014) and perfect daily grind – it is also similar to the Wikipedia roasting level system that we refer to.

Classification of coffee according to the degree of roasting: Cinnamon & Light Roasts / Light Roast Stage 1

This is a highly light roasting method, with the roasting process ending before the first bang. As a result, the coffee has a very sour, fresh flavor, with a strong aroma of plant resin and a very light body tone. Because coffee is rarely roasted in this manner, it is not regarded as a formal stage.

Light roasting is when coffee is removed from 195oC to 205oC as soon as the first crack emerges (first crack) (385oF to 400oF). Because the beans retain their original flavor (Bean flavor) and have not been tainted by the roasting process, this Roast is typically used for Cupping (Roast flavor). The flavor of fruits beans, more sour, sweet, and very little bitterness can be detected when tasting the seeds at this roast degree.

Light Roast, also known as City roast, is a roasting degree prevalent in the Nordic countries and growing in popularity in the third wave of coffee.

A variety also knows light Roast of other names; here are a few examples:

The period between two spurts of coffee is known as a medium roast (or City roast). The seeds have discharged a certain quantity of oil (lipids) on the surface at this time, and the acidity is somewhat negative, but the original qualities have been kept. A Medium roast, in general, is suitable for sipping Espresso due to its average balance. Acidity is balanced with mellow caramel and a subtle body.

The following are some examples of common names for Medium Roast:

Roast level: Dark Roast
Dark Roast refers to a range of roasting stages for coffee beans, ranging from medium brown to glossy charcoal black. Coffee can be taken out between 205oC and 232oC, or just before it is ready to transform into coal, within the initial seconds of the second explosion. One of the regular Starbucks roasts, with dominating bean qualities and excellent homogeneity since the coffee has almost lost its particular flavor traits.

Enzymatic characteristics (fruit flavor) in the seeds are minimized, and roasting properties (Sugar Browning, Dry Distillation) rise with high bitterness, smoke (smoke), charcoal (carbonized), burnt sugar or tobacco… prominent when brewing. Dark Roast can be the pinnacle of coffee in the hands of talented, experienced craftspeople. However, in most circumstances, this is only used to combine many different varieties of coffee for a medium-quality blend.

There are a lot of fascinating things to learn about dark roast coffee. – Roasted dark

Of course, Dark Roast is also known by another name:

Viennese Roast: The regular roasting coffee in the Austrian capital ranges from medium-dark Roast to mid-dark Roast.
New Orleans is well-known in the United States for its robustly roasted coffee beans.
The coffee is roasted to the second crack in a French roast.

Although the darkest, oiliest, and bitterest roasted coffees have been named Italian Roasts, most Italian coffee roasters employ a medium roast. Nearly all coffee roasted to this level will grow rancid during storage, losing its flavor and ability to oxidize because the cellulose structure has been significantly degraded.