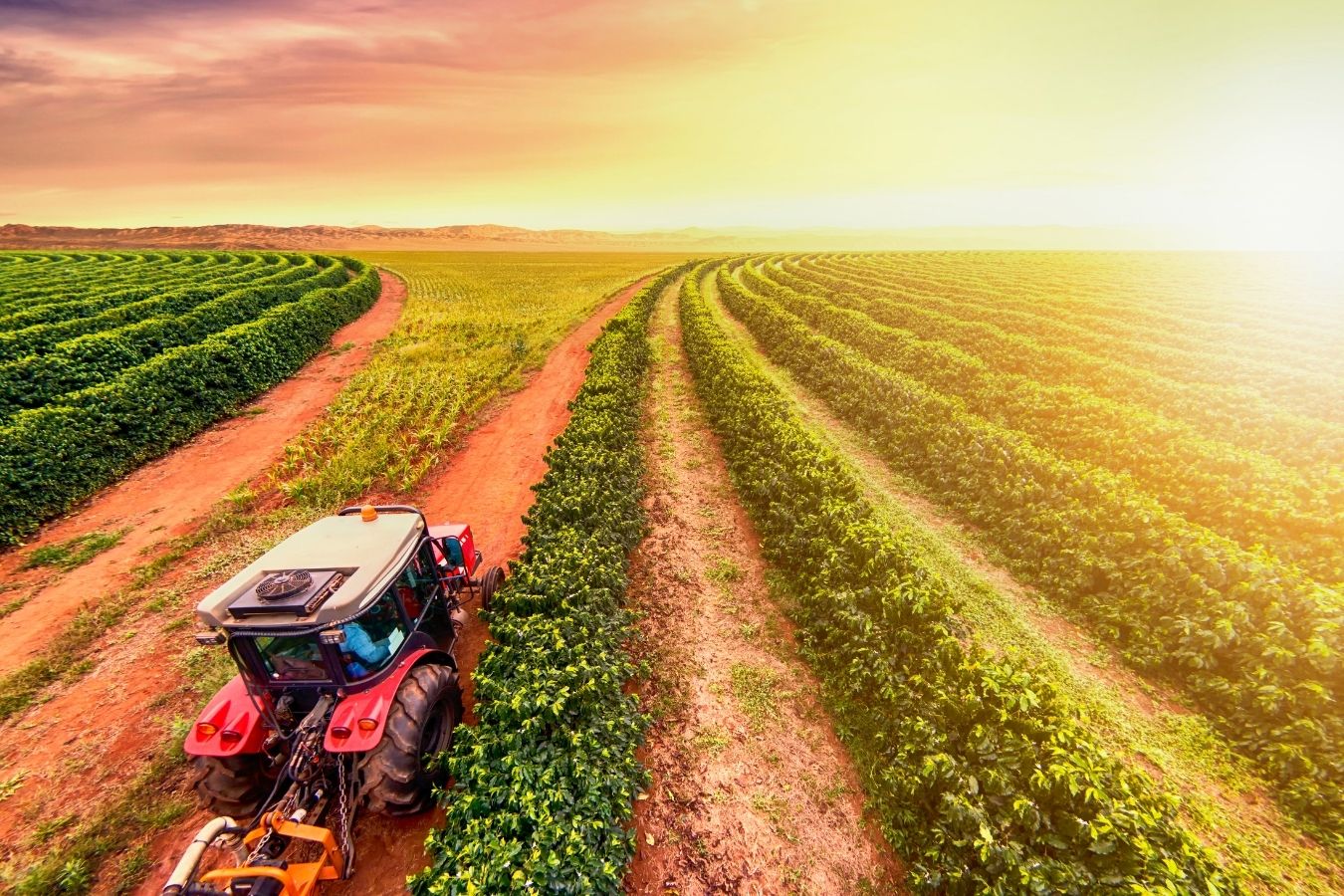 History of Coffee Biology: In the cloud forests of Kaffa, southwestern Ethiopia, Coffea Arabica is small, unassuming shrubs under the canopy of dense primary forest. Local tradition allows anyone to harvest coffee in the woods. These shade-grown coffees are much less productive than those grown in full sun on most Brazil’s large plantations.

Amidst the wild Arabica groves, coffee has never been simply a drink, and after all these years, its mystery has not disappeared.

Many botanists consider southwestern Ethiopia to be the birthplace of Arabica coffee, but the debate over its exact origin remains unconfirmed. For example, a little further from the plateau in South Sudan, wild arabica is not confined to the so-called artificial frontier.

The natural habitat of all species of Coffea is the tropical forests of Africa. Various forms of C.canephora can be found in equatorial lowland forests from Guinea to Uganda, while natural populations of C.Arabica are limited to the highland forests of southwestern Ethiopia at elevations of 1600- 2800 m.

There have been many legends about the origin and discovery of coffee through the ages. In most documents, it is known that the wild coffee tree ( Coffea Arabica ) is a plant native to Ethiopia. It was discovered around 850 AD. The history of Robusta coffee is more precise and more modern, cultivation taking place around 1870 in the Congo.

Therefore, it can be said that coffee and Homo sapiens (humans) both started their long evolutionary journey in Africa. In fact, the highland forests of Ethiopia and South Sudan are considered the birthplace of Arabica coffee; This is also the place where primitive humans began their long journey to conquer the world.

Ethiopia – This place is not only the home of coffee – it is also the original coffee culture.

The original coffee variety in the ancient forests of the Boma Plateau of Ethiopia and South Sudan is quite different from that found in the Arabian peninsula and the Port of Mocca, where the global coffee trade was. It first appeared in the sixteenth century. In the opinion of the leading coffee classifier (Aaron Davis of Kew Gardens), it results from two-way trade across the Red Sea ( Jeff Koehler, 2016). Coffee goes from Ethiopia to Yemen, and over time, these strains have adapted to Yemen’s barren and arid lands. Eventually, these varieties returned to Ethiopia with specific improvements.

Today, the natural range of wild coffee is limited to the cool, alpine regions, mainly in the southwestern part of Ethiopia. A few hundred miles from the country’s capital (Addis Ababa), the isolated forests are a mosaic of deep valleys, dense forests, and subsistence farmers’ villages. Local people forage for coffee in the wild and grow it in their gardens. They buy, sell, hoard until the price goes up, and in the meantime, drink multiple cups a day.

Historians often credit Arabs, Turks, or Sufi missionaries for developing and refining the process of brewing coffee from its beans or even inventing it. However, those who live around the forests where coffee grows wild are certainly the first to enjoy it. They take advantage of everything in the woods, including the bright red fruits with two energizing seeds ( Jeff Koehler, 2016).

Classification of C. Arabica – Why is it not called C. Aethiopica?

Carl Linnaeus, a Swedish botanist, zoologist, taxonomist, and physician who formalized the modern organism’s naming system, “accidentally took over Ethiopia’s coffee.” This stems from the fact that Carl Linnaeus – a Swedish botanist, classified Arabica coffee in the vocabulary of Coffea (C.), his new botanical classification system, in 1737. In his last work. Species Plantarum, he added the word “Arabica” (from Arabic) to the two-part nomenclature ( Genus name + Species name ) of coffee.

About a decade later, he published Potus Coffea, an eighteen-page pamphlet made of cloth with text running along the edges, adding that the plant grows naturally in “Arabic felici and Aethiopia.” “. It was too late. He named it Coffea Arabica, not Coffea Aethiopica, and Arabic will continue to be seen by the public as the source of coffee.

Even the earliest known work on the subject of coffee, a treatise by Abd al-Qadir al-Jaziri called The Best Defense for the Legitimacy of Coffee. of coffee) first published in 1558, it considered the origin of coffee to be in Arabia. It was not until explorer James Bruce (Scottish) ventured to Kaffa in 1769 that Europeans had evidence of the birth of Arabica coffee. However, Bruce’s message was deemed too unbelievable, and it was ignored for a long time.