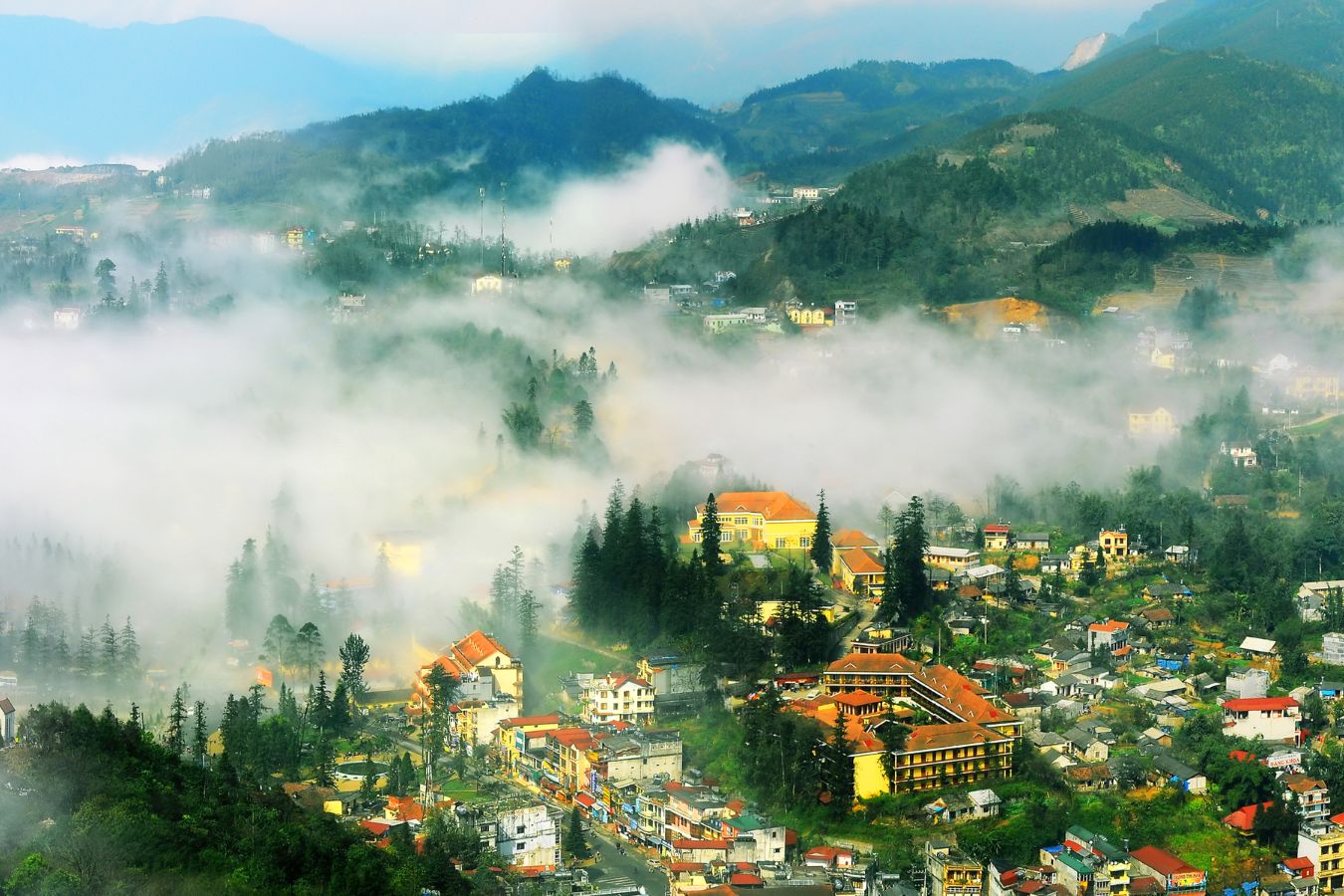 Coffee Origins of Vietnam: Vietnam is an unexpected selection in a book dedicated to high-quality specialty coffee because it produces primarily Robusta. However, because of the influence, it has had on every coffee-producing country in the globe, Vietnam ought to be included to provide some context. This article will focus on introducing the coffee origins of Vietnam.

The French introduced coffee to Vietnam in 1857, and it was first grown as a plantation crop. However, as a business endeavor, it did not acquire traction until approximately 1910. The Vietnam War disrupted cultivation in the Buôn Ma Thuot area of Central Highland.

Following WWII, the coffee business became more collectivized, resulting in lower yields and production. Around 20,000 hectares of land produced 5,000–7,000 tons (5,500–7,700 tons) of coffee at this time. The quantity of area under coffee would expand by a factor of 25 during the next 25 years, while the country’s entire production would increase by a factor of 100.

Much of the industry’s growth was down to the Doi Moi reforms of 1986, which permitted privately owned enterprises in industries that produced commoditized crops. In the 1990s, a huge number of new companies were formed in Vietnam, many focusing on the large-scale production of coffee.

At this time, specifically in between 1994 and 1998, prices for coffee were relatively high, which provided strong incentives to increase coffee production. Between 1996 and 2000, Vietnam’s coffee production doubled and this would come to have a devastating effect on the global price of coffee.

Vietnam’s tremendous growth in output, which made it the world’s second-largest coffee producer, resulted in a global glut, resulting in a major price drop. Despite the fact that Vietnam produced Robusta rather than Arabica, the price of Arabica was influenced since many of the major buyers required a commodity product rather than a high-quality one. As a result, the overabundance of low-quality coffee influenced their flavor.

In recent years there has been a shift towards more Arabica, although the lack of altitude presents a challenge to achieving a high-quality product.

There are several large estates in Vietnam, often controlled by multinational companies, so it is possible to see good levels of traceability. However, finding high-quality lots will prove extremely challenging.

Very little high-quality coffee is available in Vietnam, and so most tastes āat, woody, and lacks sweetness or much character.

The number of 60kg (132lb) bags in 2016: 26,700,000 Because there has been little demand for traceable coffee, there aren’t strongly deĀned growing regions whose names are used by roasters.

This region, a series of highland plateaus, contains the provinces of Dak Lak, Lam Dong, Gia Lai, and Kon Tum and is primarily a producer of Robusta. The coffee industry is centered around Buôn Ma Thuôt, the capital of the province. Dak Lak and Lam Dong are the primary producers, growing about seventy percent of the country’s Robusta crop between them.

Arabica has been grown in the Central Highlands for about one hundred years, in the area around the city of Dalat in the Lam Dong region, but this makes up a very small part of the national production.

There is some production northeast of Ho Chi Minh City, in the province of Dong Nai. This is primarily Robusta and has attracted interest from large corporations such as Nestlé who are looking to improve their supply chain.

Arabica grows in the provinces of Son La, Thanh Hoa, and Quang Tri in the north of the country, near the city of Hanoi. There is sufficient altitude for Arabica to grow well, but it is rare to see high-quality coffees produced here. Despite Arabica making up only three to five percent of Vietnam’s total production, this is now enough to make it the fifteenth largest producer of Arabica in the world.