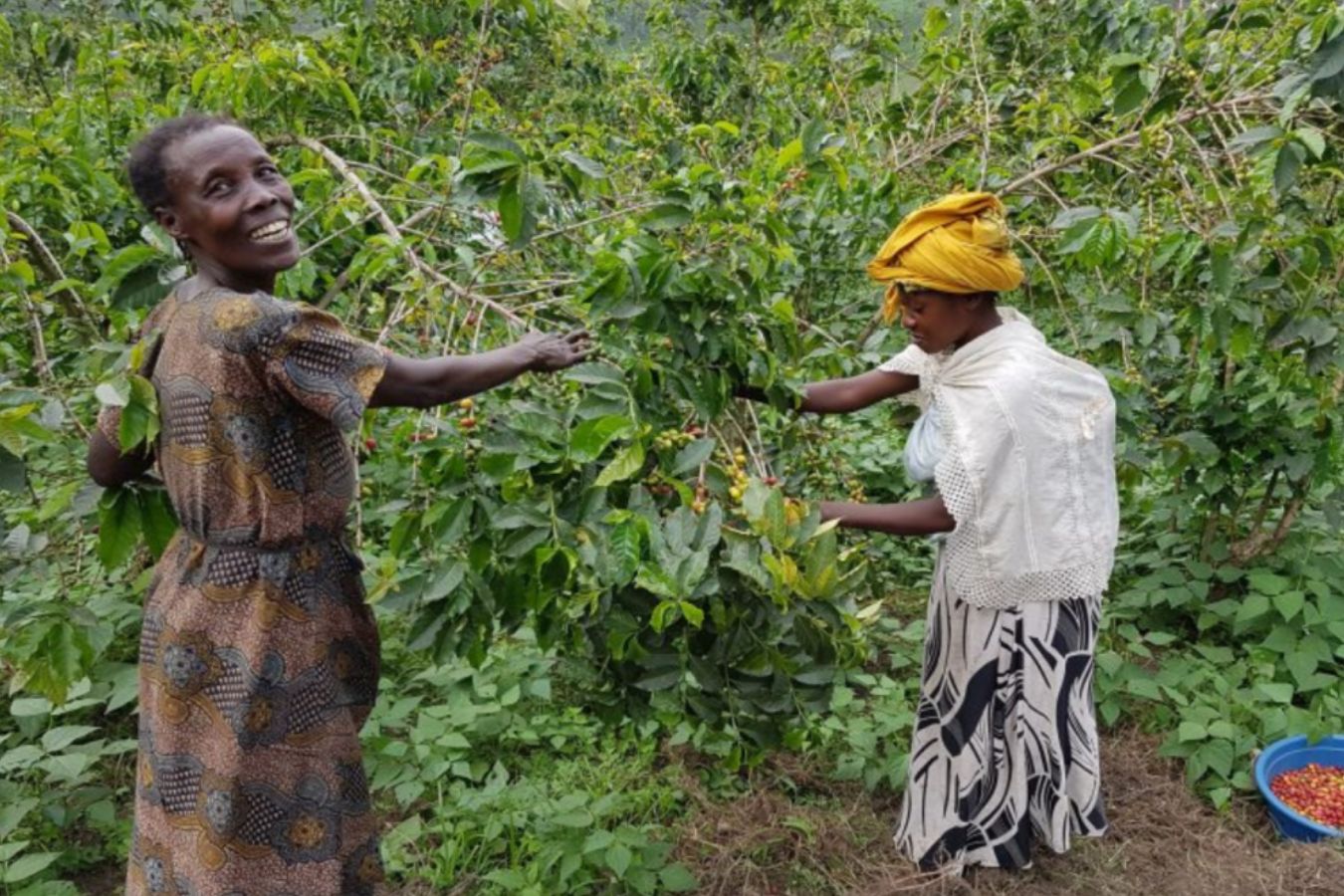 Coffee Production in Congo: Coffee was introduced to the Democratic Republic of the Congo (DRC) in 1881 from Liberia, but it was not until the Belgian colonists discovered a new coffee variety being grown there in 1898 that agricultural production began.

Despite its tumultuous history, DRC is now considered a growing producer of specialty coffees. Many have high hopes for its potential in the future Coffee Production in the Congo (DRC). The plant discovered in the Congo (Belgium) in 1898 is a variety of Coffea canephora, named ‘Robusta’ by the colonists in honor of its hardy, hardy nature.

Coffee from the Democratic Republic of the Congo

Because it is considered the birthplace of the Robusta coffee plant, the variety has become popular in the Congolese coffee industry. On the other hand, the focus on high-quality Arabica coffee is increasingly gaining ground in the production world.

The country itself is the fourth most populous country on the African continent and also the second-largest in Africa. However, despite the population, infrastructure such as roads, drinking water, and electricity are scarce and development in the agribusiness sector has been slow. The following information is compiled by Cafeimports in 2017:

Congo’s coffee industry was introduced by European colonists (Belgium), who owned and operated large plantations using local labor to grow their crops – a history not unlike that of Kenya, Tanzania, and other colonial African countries.

When the Congo gained independence from Belgium in 1960, the land was subdivided under new distribution schemes, each farmer receiving a very small plot of land. This later resulted in the majority of coffee in the DRC being produced by smallholder groups or cooperatives. It is very unlikely that you will find large estates.

The revival of the coffee industry in the Congo

The 1990s were a brutal decade for the country and the coffee industry. The First and Second Congo Wars, which lasted from 1996 to 2003, caused a decline in production, exacerbated by the spread of coffee wilt.

The high production levels of the late 1980s and early 1990s have fallen to less than half. Coffee wilt disease mainly affects only Robusta production – the variety that makes up the majority of coffee produced in the Congo.

The infrastructure for the coffee industry in Congo remains a huge challenge. There is high hope that coffee could be part of Congo’s economic revival, as it struggles to weather recent violence.

Both the government and NGOs have invested heavily in this sector and there is growing interest in the country’s potential for high-quality coffee. The soil, altitude, and climate of parts of the Congo allow for the production of truly exceptional coffees that this is well worth exploring and supporting.