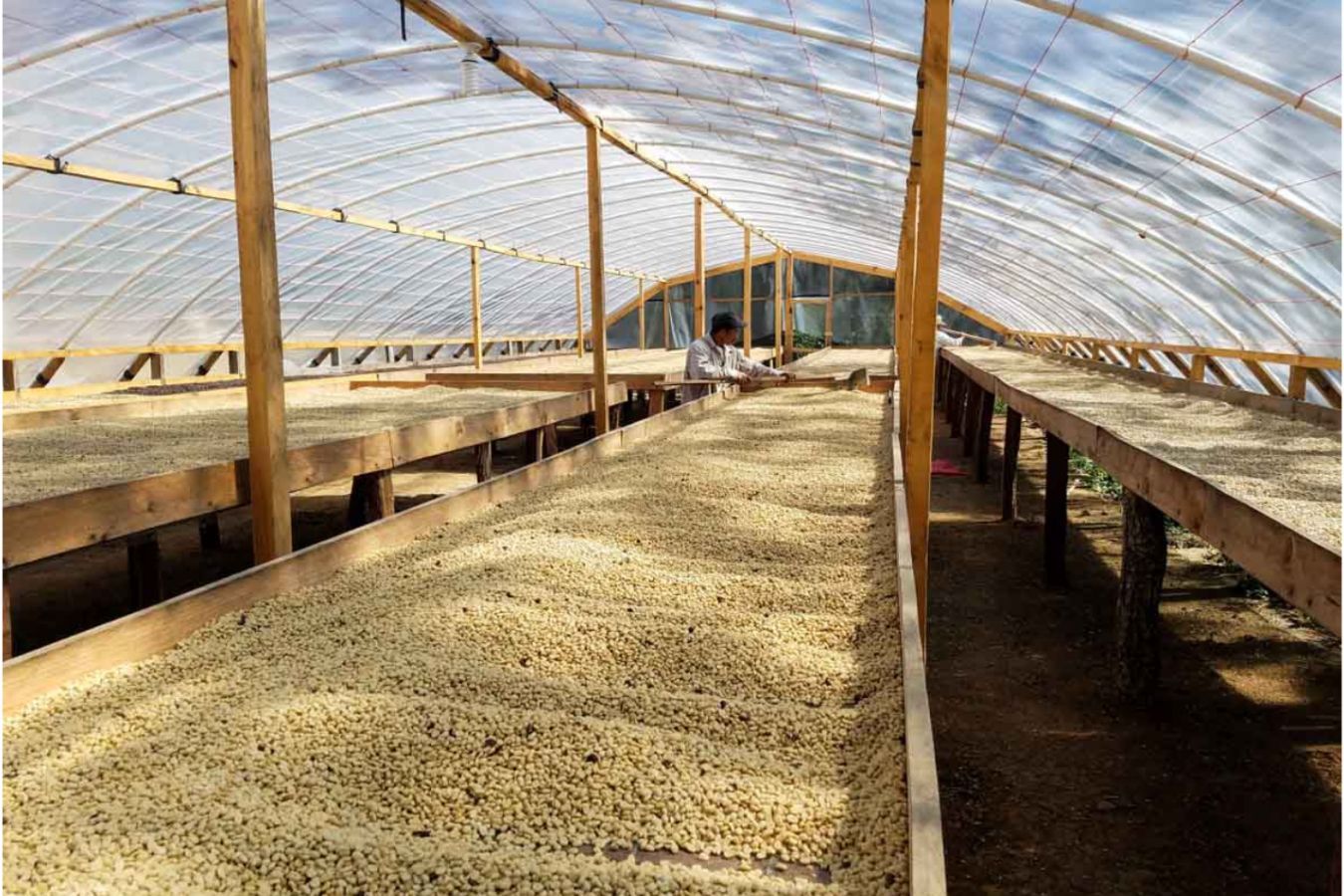 Founded in 1970 (and privatized in 2000), the Honduras coffee beans Institute (IHCAFE) sought to improve infrastructure to encourage the development of markets for high-quality coffee through the provision of better varieties, and the application of technological advances to many small growers in the country.

The organization is also heavily involved in the organization and marketing of the country’s Cup of Excellence competitions and has brought about a significant increase in the attention and credibility for coffees from the Honduran coffee production here.

Despite the lack of a quality reputation compared to other Central American coffee-growing countries such as Costa Rica, El Salvador, and Guatemala, Honduras has quietly become a major producer. The country exports more than any other country in Central America and ranks seventh on the list of world coffee producers. The following data was compiled by CafeImports in 2017:

Honduras uses a coffee grading system similar to El Salvador and Guatemala, where coffees are graded according to the altitude at which they are grown. Over 1,200m of coffee is described as Strictly High Grown (SHG); Above 1,000m is High Grown (HG), and below that is Central Standard (CS).

While the land in Honduras is well suited to grow specialty coffees, the weather poses a challenge. Heavy rainfall often makes it difficult to dry the seeds after processing, so some producers use a combination of sun drying and mechanical drying. This certainly speeds up the drying process but can contribute to the overall instability of moisture and water activity in the beans, which degrade over time.

As for the future of the coffee industry, there have been concerns about the impact of rust on coffee-producing countries’ leaves. A state of national emergency was declared after the heavy damage of the 2012/2013 crop year and the effects lingered for several years afterward. With such a situation, will the next few years, green coffee production in Honduras continue to lead in Central America?