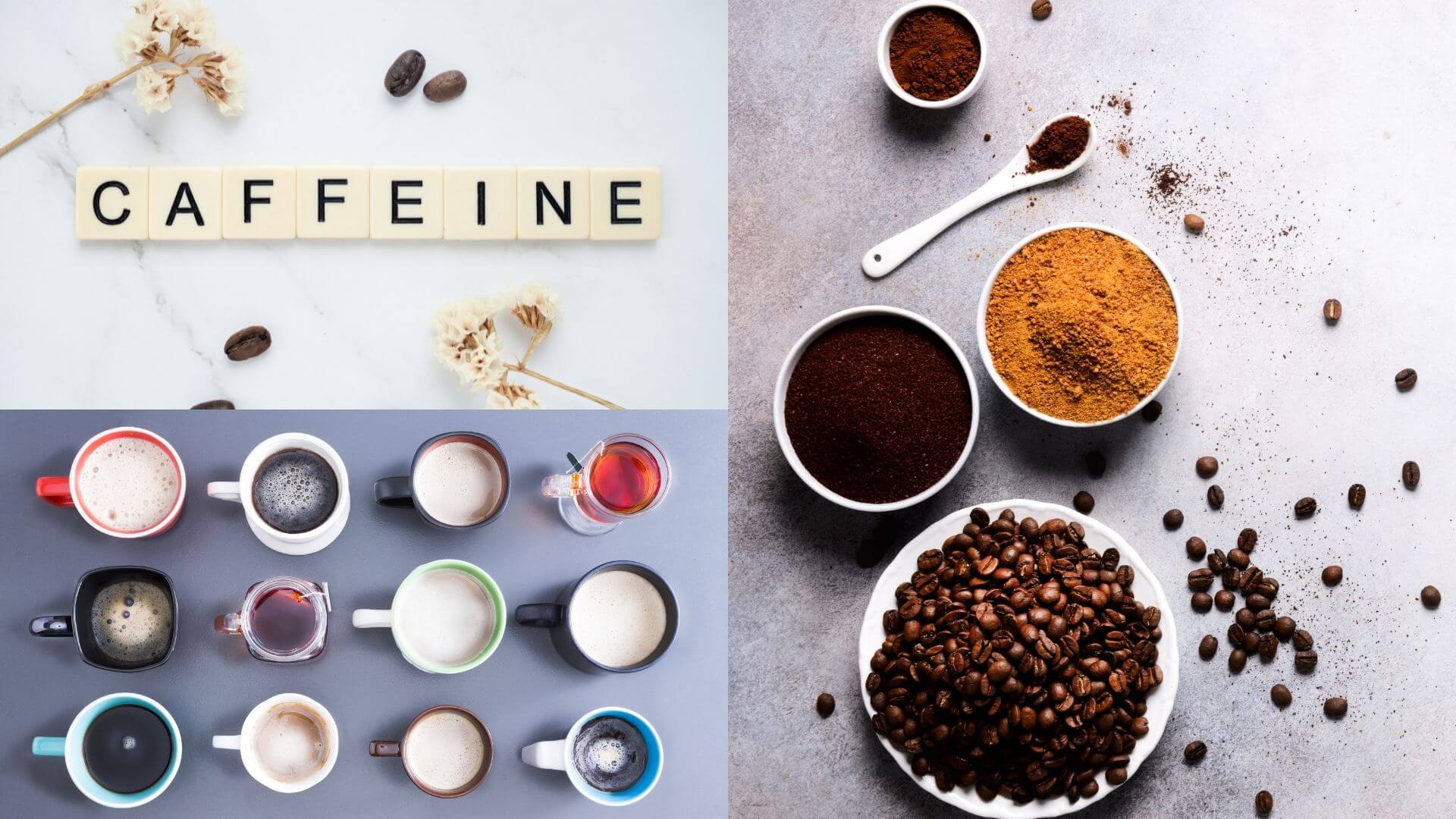 “Caffeine is a central nervous system stimulant of the methylxanthine class. There are several known mechanisms of action to explain the effects of caffeine. The most prominent is that it reversibly blocks the action of adenosine on its receptors and consequently prevents the onset of drowsiness induced by adenosine.” Wikipedia

Caffeine is absorbed into the bloodstream via the stomach and small intestine. Caffeine enters the bloodstream and stimulates the central nervous system, including the nerves, brain, and spinal cord, making the user feel more alert. Caffeine, as a result, has the effect of reducing fatigue and improving concentration. At the same time, Caffeine causes the release of acid in the stomach, heartburn, or indigestion. Caffeine’s effects can be felt as soon as 15 minutes after consumption. Caffeine levels in the blood peak about an hour later and remain at this level for several hours in most people. Half of the Caffeine consumed remains in the body six hours later. Caffeine removal from the bloodstream can take up to ten hours.
Caffeine is also a common ingredient in many prescription and over-the-counter pain relievers and cold medications. Caffeine’s effects on the central nervous system help these medications work more efficiently and help the body absorb headache medications more quickly.

Caffeine experts generally agree that 300 mg is a safe daily intake. A cup of coffee contains approximately 100 mg of Caffeine, so the average adult should not consume more than three cups per day. According to the UK’s National Health Service (NHS), pregnant women should not consume more than 200 mg per day, equivalent to two cups of coffee. Caffeine can cause babies to be born with low birth weight, increase the risk of health problems later in life, and even cause miscarriage.

According to studies, this number is based on a person’s body weight. Caffeine dosage is determined by various physical factors unique to each individual. You can use more Caffeine if your body weight is slightly higher than usual, or you can calculate your caffeine consumption yourself.
Caffeine intake = 6mg x body weight (kg)
Thus, a 70kg person can consume up to 420mg of Caffeine per day.

Why is it that Robusta coffee is stronger and more bitter than Arabica coffee? That is because Robusta contains more Caffeine than Arabica; experimental studies show that, under normal conditions and similar roasting levels, the caffeine content in Robusta is twice as high as Arabica.
In particular, Caffeine in coffee trees (and in many other crops such as tea, cocoa, and so on) has pest and disease resistance. Surrounding environment impact, or stand firm in adverse weather and soil conditions. Because of the high caffeine content, coffee trees, particularly Robusta coffee, have increased vitality and require fewer pesticides than other crops.

In addition to the growing region and coffee bean variety, the roasting method influences the caffeine content of coffee. Some people mistakenly believe that darker roasting equals more Caffeine and vice versa. In reality, however, the opposite is true. When we cook food for an extended period, the amount of nutrients in the food decreases due to evaporation or dissolution. The same is true for coffee: the longer we roast it, the lower the coffee content. Due to population destruction, the degree of roasting from 215 to 230 degrees Celsius is considered the standard roasting red level. The longer the coffee roast, the darker the color, and the lower the caffeine content. As a result, if you look at coffee beans with a darker color, it does not mean that the caffeine content is higher in general; instead, you will notice that they have a better taste, but this is due to the quality. As a result, the lighter the color of the forest coffee beans, the higher the caffeine content of the beans. You can use this condition to choose the right type of coffee for yourself when selecting coffee.

Another issue with the caffeine content of your cup is that it is highly dependent on the brewing method. According to the National Coffee Association (NCA), a 236 ml (8oz) cup of coffee contains 65-120 mg of Caffeine when extracted using the Pour Over (or drip) method. However, one shot of Espresso (about 30ml) contains 30-50 mg of Caffeine. According to Coffeechemistry website, it takes two or three shots of Espresso to equal the caffeine content of a cup of pour-over.
However, the above comparison is not very accurate. Since we make Espresso in a much smaller capacity, we maybe get less Caffeine. But in fact, extracted Espresso has a higher concentration of Caffeine in particular and solutes in general than all the different preparation methods.