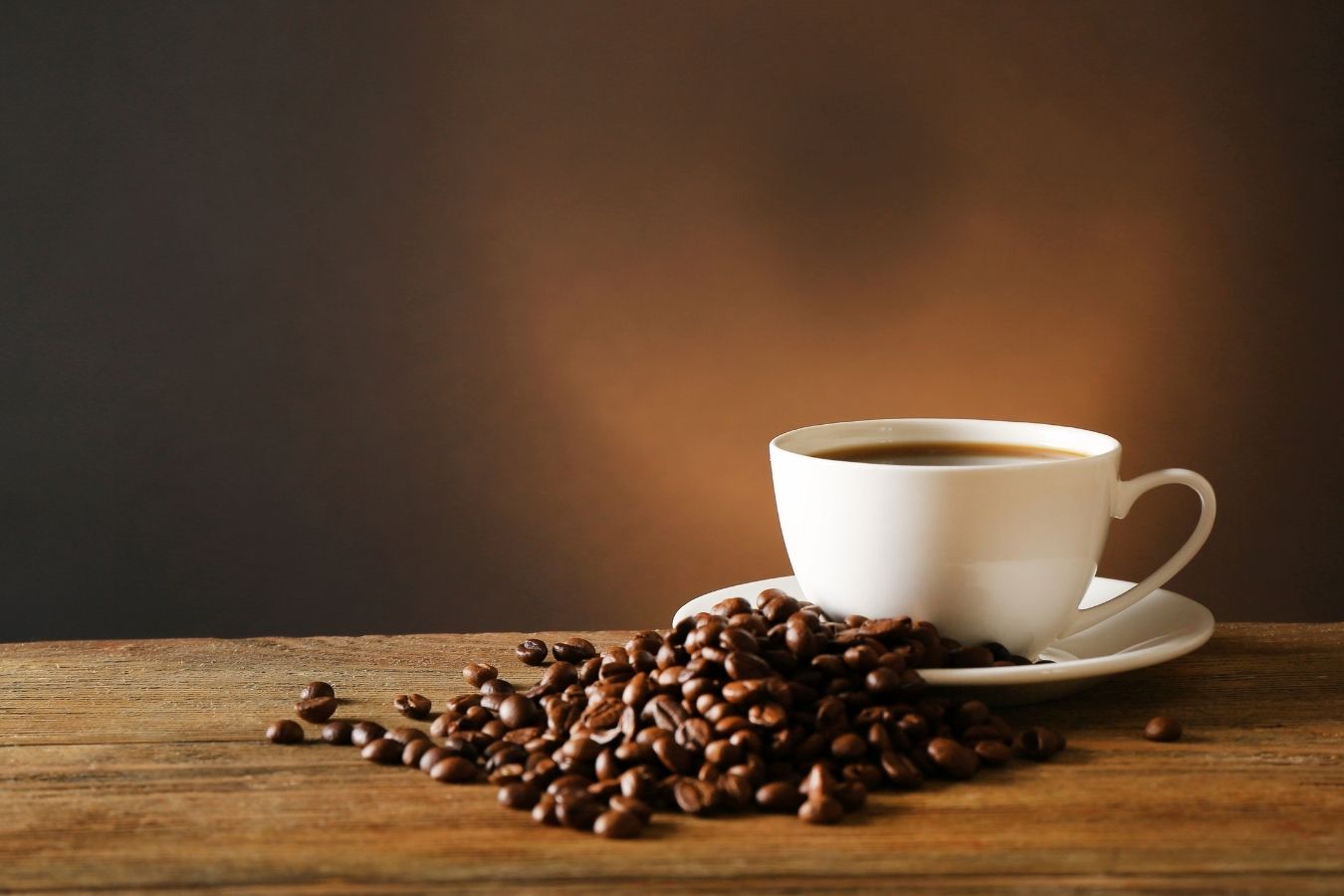 Coffee Vs Tea: Which Is Better For Health? Coffee and tea are among the world’s most popular beverages, with black tea being the most used, accounting for 78% of total tea consumption. While coffee and tea are both said to provide some health benefits, some differences are highlighted in the comparison below.

Research shows that caffeine is the most consumed stimulant in the world. This substance, present in many popular beverages, including coffee and tea, is known for its beneficial and harmful effects on human health.

While caffeine content can vary depending on brewing time, serving size, or brewing method, coffee typically contains twice as much caffeine as a similar tea serving.

The amount of caffeine considered safe for human consumption is 400 mg per day. A 240 ml cup of coffee contains an average of 95 mg of caffeine, compared with 47 mg in the same serving of black tea.

Although scientists have mainly focused on coffee when studying the positive effects of caffeine, both drinks may offer relatively similar health benefits despite containing different amounts of the substance. Together.

Consuming caffeine can reduce the risk of several chronic diseases, improve mood, and help mental clarity. Caffeine is a powerful stimulant for the central nervous system, so this compound is considered a performance enhancer in sports. A review of 40 studies determined that caffeine improves endurance by 12%.

Caffeine is also known for improving mental alertness, thereby increasing performance at work. A study of 48 people given a beverage containing 75 to 150 mg of caffeine showed improvements in reaction speed, memory capacity,  and information processing compared with a control group.

Furthermore, consuming a moderate amount of caffeine has been shown to protect against dementia, Alzheimer’s disease, metabolic syndrome, and fatty liver disease.

Antioxidants protect against free radical damage, which can help prevent the development of certain chronic diseases.

Both tea and coffee contain antioxidants, mainly polyphenols, which contribute to their distinctive flavor and health promotion. The main ones in black tea are the many polyphenol groups in tea and coffee, such as Theaflavins, thearubigins, and catechins. In contrast, coffee is rich in flavonoids and chlorogenic acid (CGA).

A recent test-tube study found that theaflavins and thearubigins could inhibit the growth of lung and colon cancer cells and then kill them. Studies on leukemia cells showed similar results, suggesting that black tea has anti-cancer properties.

On the other hand, test-tube studies of coffee’s anti-cancer properties have found that its CGA content acts as a potent inhibitor of cancer cell growth, mainly gastrointestinal and liver cancers.

Lng-term studies in humans have also shown the effects of coffee and tea on protection against other types of cancer, such as breast, colon, bladder, and rectal cancers.

In addition to their antioxidant activities, polyphenols have been linked to reduced rates of heart disease,supporting heart health through a protective vascular mechanism, including:

A 10-year study in 74,961 healthy people determined that drinking 4 cups, or 960 ml or more, of black tea per day, was associated with a 21% lower stroke risk than those who did not. do not drink

Another 10-year study in 34,670 healthy women found that drinking 5 cups of coffee or 1.2 liters or more per day reduced the risk of stroke by 23%, compared with those who didn’t.

Dopamine is the chemical compound thought to be the leading cause of addiction to coffee, which increases heart rate, and affects the nervous system and brain. In contrast, adenosine has a sleep-promoting effect. Therefore, using caffeine helps to limit adenosine and reduce the feeling of fatigue.

In addition, coffee immediately affects the body’s energy levels. Once consumed, 99% of the body can absorb 99% of the caffeine in 45 minutes, but blood caffeine levels peak within 15 minutes.

Although tea has less caffeine, it is rich in L-theanine, a powerful antioxidant contributing to brain stimulation. Unlike caffeine, L-theanine may provide anti-stress effects by increasing alpha brain waves, which help calm and relax the body. This is the opposite of the stimulant effect of the line in coffee and gives the body a relaxed yet alert state of mind without feeling drowsy. Studies have found that consuming L-than alone and caffeine in tea helps maintain alertness, focus, attention, and sharpness.

Due to its high caffeine concentration, coffee can help many users lose weight. Caffeine can increase the number of calories burned by 3% to 13% and maintain this effect for 3 hours after drinking.

Coffee also has fat-burning properties by inhibiting fat cell production. Some studies have shown this effect due to the chlorogenic acid content in coffee.

On the other hand, tea polyphenols such as theaflavin may also contribute to weight loss. Theaflavin inhibits pancreatic lipase, an enzyme that plays a crucial role in fatcrucialtabolism. Studies in rats show that tea polyphenols can reduce blood lipid levels and help limit weight gain – even when rats are fed a high-fat diet.

However, more medical studies are needed to confirm the effects of these compounds

Although coffee is known for many side effects, such as heart failure, increased heart rate, and high blood pressure, research has shown moderate consumption to be safe for the body.

Although the antioxidant composition of tea and coffee varies, coffee and black tea are both excellent sources of essential NT compounds which may protect against various diseases, including heart disease and several cancers.

Other health claims claim that coffee can fight Parkinson’s disease and reduce the risk of type 2 diabetes and cirrhosis of the liver. On the other hand, tea may protect against tooth decay, kidney stones, and arthritis.

Coffee has a higher caffeine content than tea, which cansuitablegood for those looking for an instant energy boost. However, this drink can also cause anxiety and impaired sleep.

Also, because caffeine’s effect on the brain, consuming high amounts of coffee can lead to dependence or addiction.

If the user is sensitive to caffeine, tea can be an excellent alternative to coffee. Tea contains L-theanine, an amino acid with properties that calm the nervous system, helping to relax while keeping the body awake.