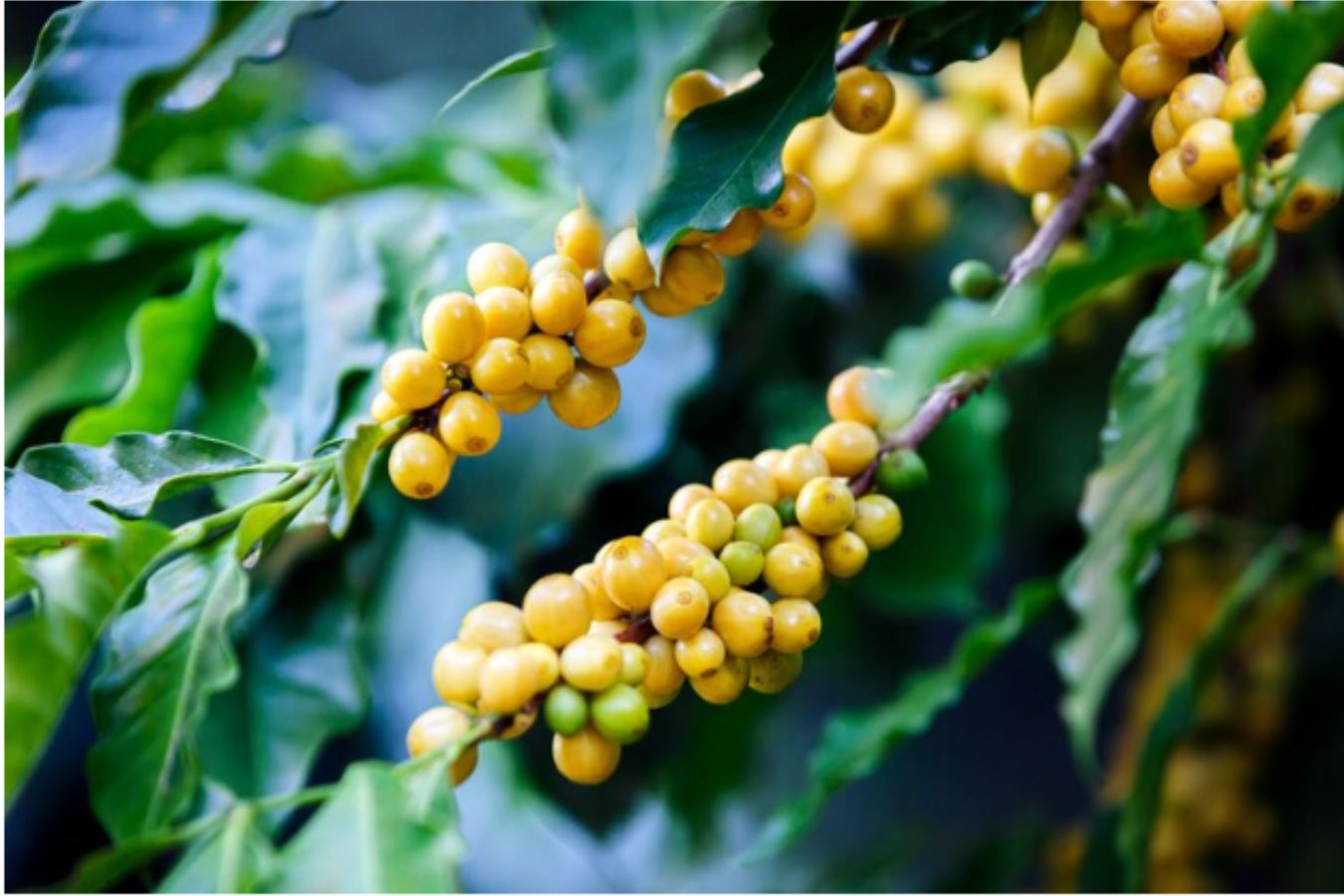 The market correctly predicted the outcome of the December meeting of the Federal Reserve Board (Fed). Accordingly, the Fed raised interest rates by 0.5% and this is the 7th rate hike in 2022 to aim for inflation control to be at a 40-year high. With an increase of 0.5%, the Fed widened the interest rate range to 4.25% – 4.5%, the highest in the past 15 years, before that the Fed had to raise interest rates 4 times in a row, 0.75%.

The Brazilian Agriculture Ministry’s Agricultural Products Supply and Forecasting and Supply (Conab) agency is rumored to cut its estimate of the country’s coffee production in its Crop Survey Report 1.

However, the funds will be made public. the announcement in the coming days and speculators also cast doubt on this rumor. However, the above information also helped Arabica coffee maintain its upward momentum for 3 consecutive sessions from the beginning of the week to now.

In addition, growth will also come from the data that the Chinese market is reopening, which may support the purchasing power and currencies of emerging markets that are recovering. Two bags of coffee derivatives increased due to rotting. December futures contract this week.

The organization, whose member governments account for 93% of world coffee production, predicts the balance of supply and demand in the global coffee market within three years. The International Coffee Organization (ICO) has lowered its forecast for global coffee consumption growth by 1-2% per year until 2030.

Speaking at an event of the Vietnam Coffee-Cocoa Association in Hanoi, ICO CEO Vanusia Nogueira said inflationary pressures in Europe and Russia’s war in Ukraine are to blame for the forecast. new ‘conservative’, down from the ‘over-optimistic’ annual forecast of 3.3% a year ago.

Although this is unlikely to affect Vietnam’s position as the world’s largest exporter of robusta coffee, the ICO CEO emphasized that producers need to increase domestic consumption.  The Vietnam Coffee-Cocoa Association predicts that domestic coffee consumption will increase by 5-10% in the next few years.

Following the conference in Hanoi, the ICO and the ASEAN Coffee Federation (ACF) signed a joint statement to strengthen support, dialogue, and resource sharing among the Southeast Asian coffee industry. The agreement will also help establish a Regional Knowledge Center to support initiatives and investments at both the regional and international levels.

In June 2022, the ICO introduced a new International Coffee Agreement 2022,  bringing together some of the largest global coffee farmers, retailers, roasters, and producers. The updated agreement invites dialogue with 75 coffee-producing and importing countries, all of which are ICO member governments, representing 93% of world coffee production and 63% of world consumption.

What is the Cup of Excellence? How does COE grading coffee differ from SCA?