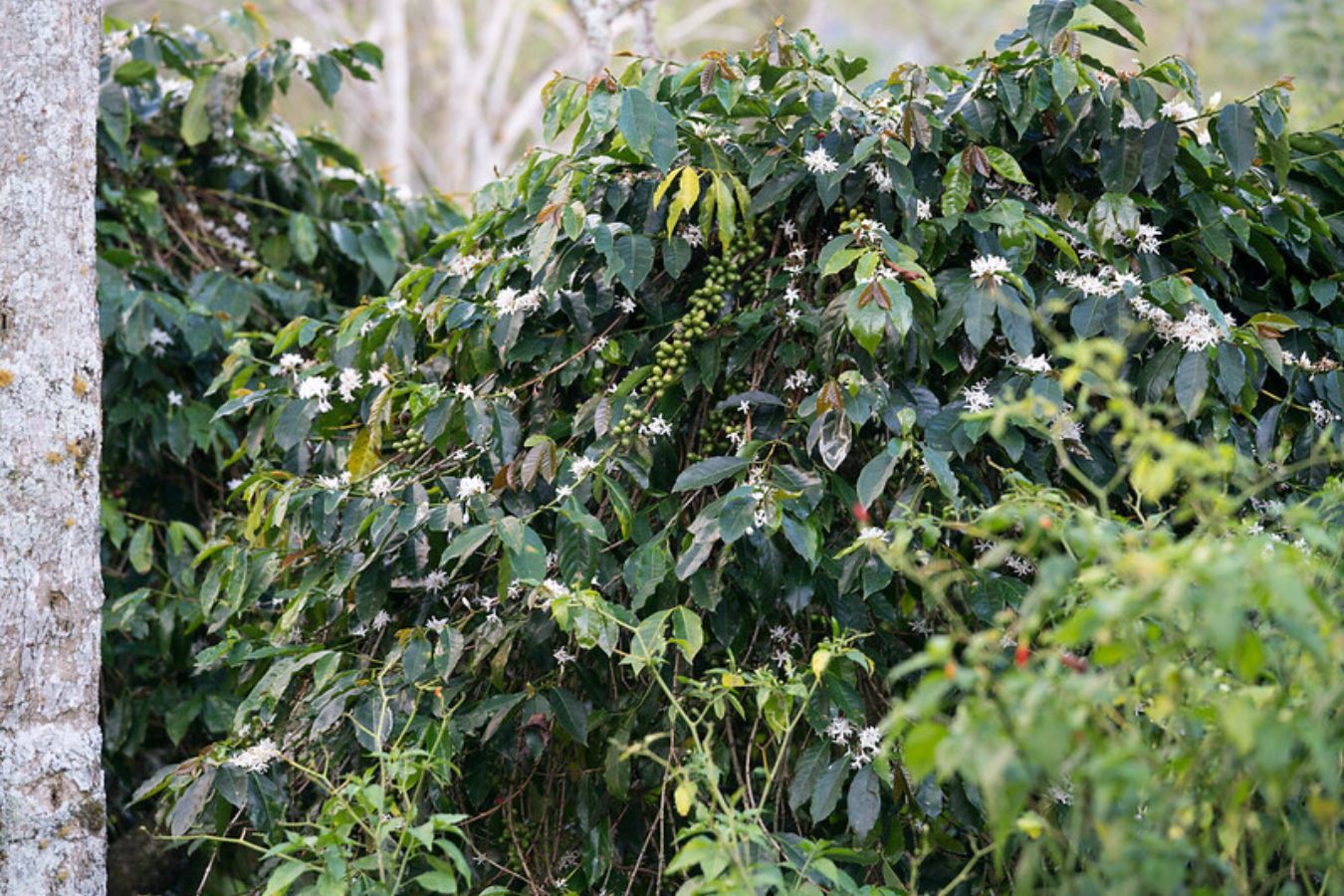 Hybrido de Timor was discovered in 1927 in a Typica coffee plantation established in 1917, in present-day East Timor. Coffee farmers in Timor started growing Hibrido de Timor in the 1940s. In the late 50s and 60s, Timor Hybrid seeds spread to other Indonesian islands and then to research institutes around the world. , where breeders have crossed them with other Arabica coffee plants.