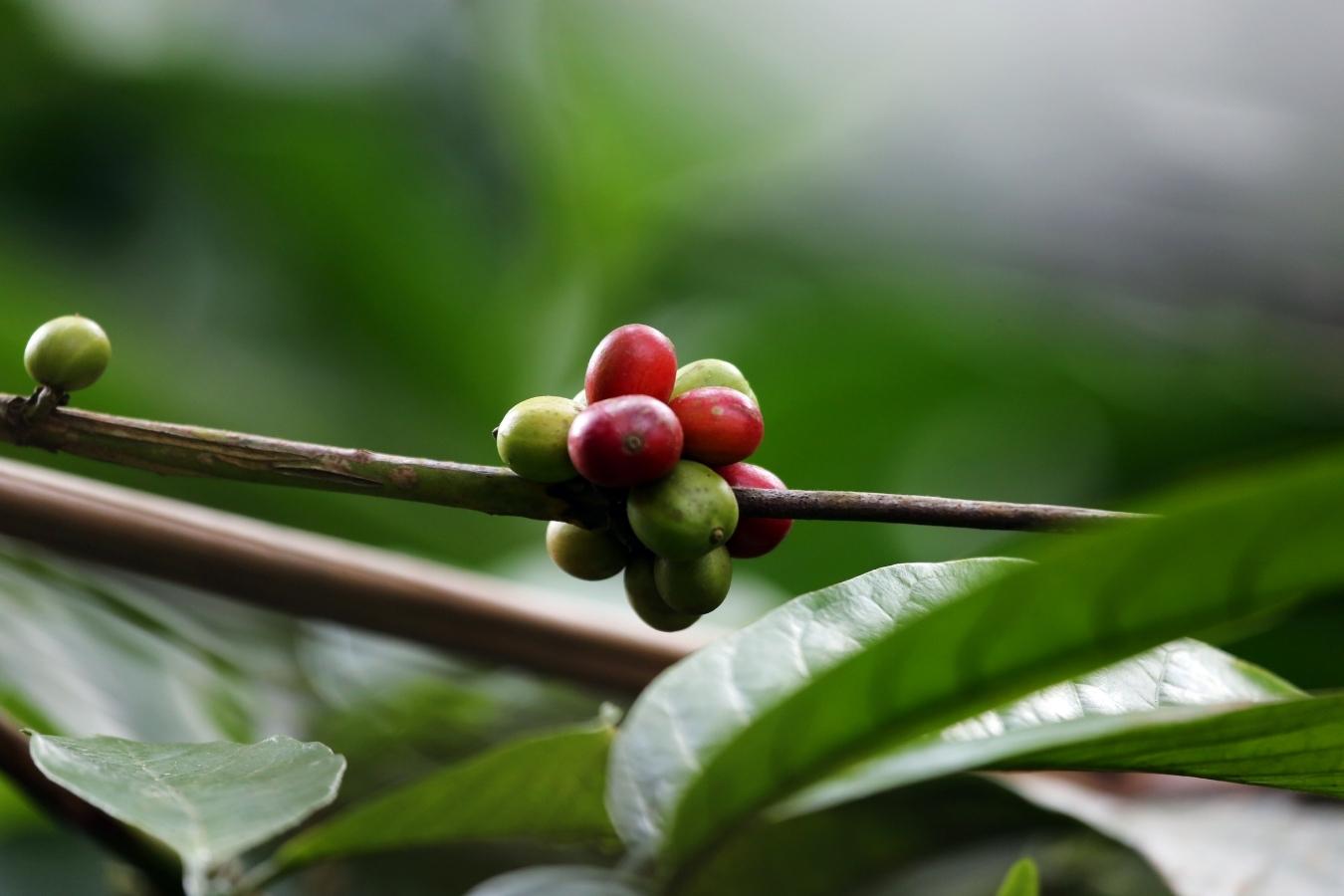 From the beginning of the 19th century, the Dutch imported the Java Arabica coffee variety directly to Java Island, Indonesia. By the middle of the twentieth century, the Vilmorin firm (which bought seeds from Java) Porters – a prominent breeder – had brought plants to Cameroon. Java was somewhat tolerant of Coffee Berry Disease (CBD), which was a problem for African coffee growers at the time, according to breeder Pierre Bouharmont in Cameroon. Java was widely planted in Cameroon in the 1980s and 1990s after approximately 20 years of selection.

Although (CIRAD) brought Javanese Arabica to Costa Rica in 1991 with the goal of diversifying seed sources for smallholder farmers and anticipating the emergence of Berry disease (which has yet to appear on coffee trees in Central America), Java was not as popular as expected. Panama became the first Central American country to cultivate Java in 2016 officially.