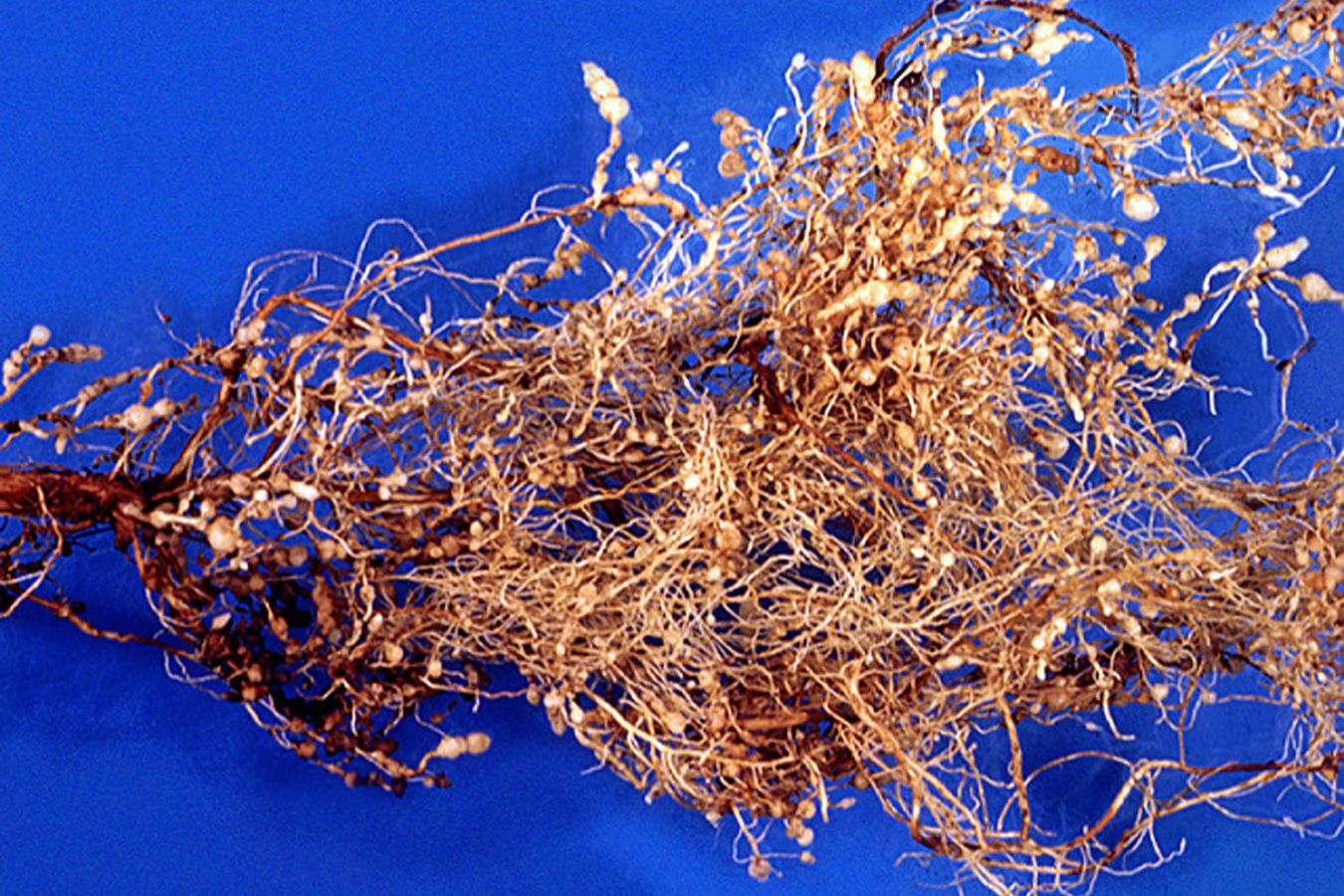 Coffee nematodes are a reasonably common pest on coffee and many other crops. They cause damage to the roots and often drive stunted plants, poor growth, and reduced yield. In today’s article, we will learn about nematodes on coffee trees and effective prevention measures. We invite you to consult together.

What is a coffee nematode?

Nematodes are parasitic worm-like shapes, tiny in size, and difficult to see with the naked eye. The genus of nematodes has thousands of species, often inhabiting soil, water, and many other environments. There are beneficial species but many harmful ones. For crops in general and coffee in particular, there are two species of harmful nematodes, Meloidogyne spp and Radopholus spp.

These two species of nematodes often live and damage the roots, creating nodules and wounds on the bases, leading to the attack of other fungi.

Symptoms of coffee plants with nematodes

The harmful effects of coffee nematodes

Some measures to prevent coffee nematodes

Priority should be given to the use of biological methods for treatment first because the widespread use of chemical drugs can destroy beneficial organisms in the soil, unbalance the ecological balance and affect plants. Plant.

Just now are some of the coffee nematode prevention experiences that we have gathered for your reference to get a timely treatment plan to avoid affecting the yield and growth of the coffee garden.