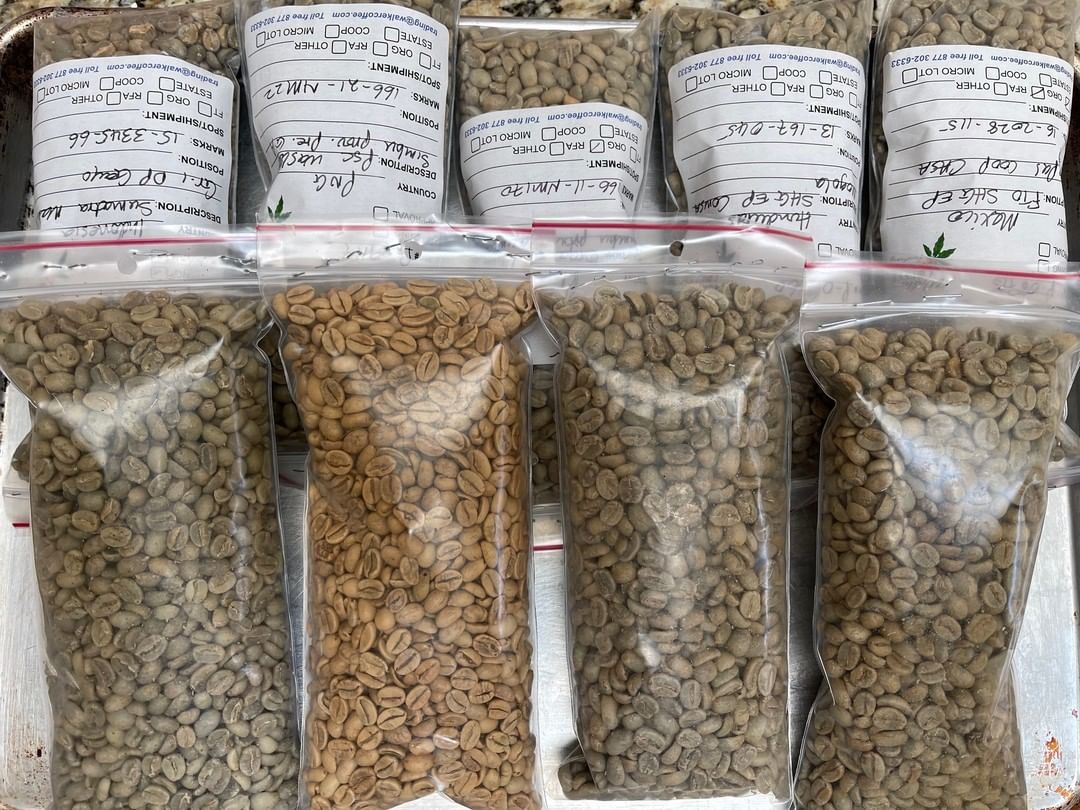 Mocha or Mokka is a dwarf mutant of the Arabica Bourbon variety, genetically very close to Bourbon. It is named after the port of Mocha in Yemen; from Yemen, Mokka was brought to the island of Réunion (Indian Ocean).

Moka was first found in a port city called Mocha in Yemen. Therefore, this coffee variety is also called Mocha Coffee. This type of coffee was first brought outside of Yemen in the last years of the 13th century. When the missionary Marco Polo came here and brought Moka beans to sell in Europe.

Mocha is also the name of a drink from Espresso. Most drinks with a combination of Espresso + milk + Chocolate are called Mocha. Some places will add hot chocolate to the glass; others will add chocolate syrup.

Like the café latte, this drink is based on Espresso and hot milk but with added chocolate flavoring and sweetener, typically in the form of cocoa powder and sugar. Wide varieties use chocolate syrup, and some may contain dark or milk chocolate.

Café mocha, in its most basic formulation, can also be referred to as hot chocolate with (e.g., a shot of) espresso added. Like cappuccino, café mochas typically contain the distinctive milk foam on top; as is familiar with hot chocolate, they are sometimes served with whipped cream instead. They are usually topped with a dusting of either cinnamon, sugar, or cocoa powder, and marshmallows may be added on top for flavor and decoration.