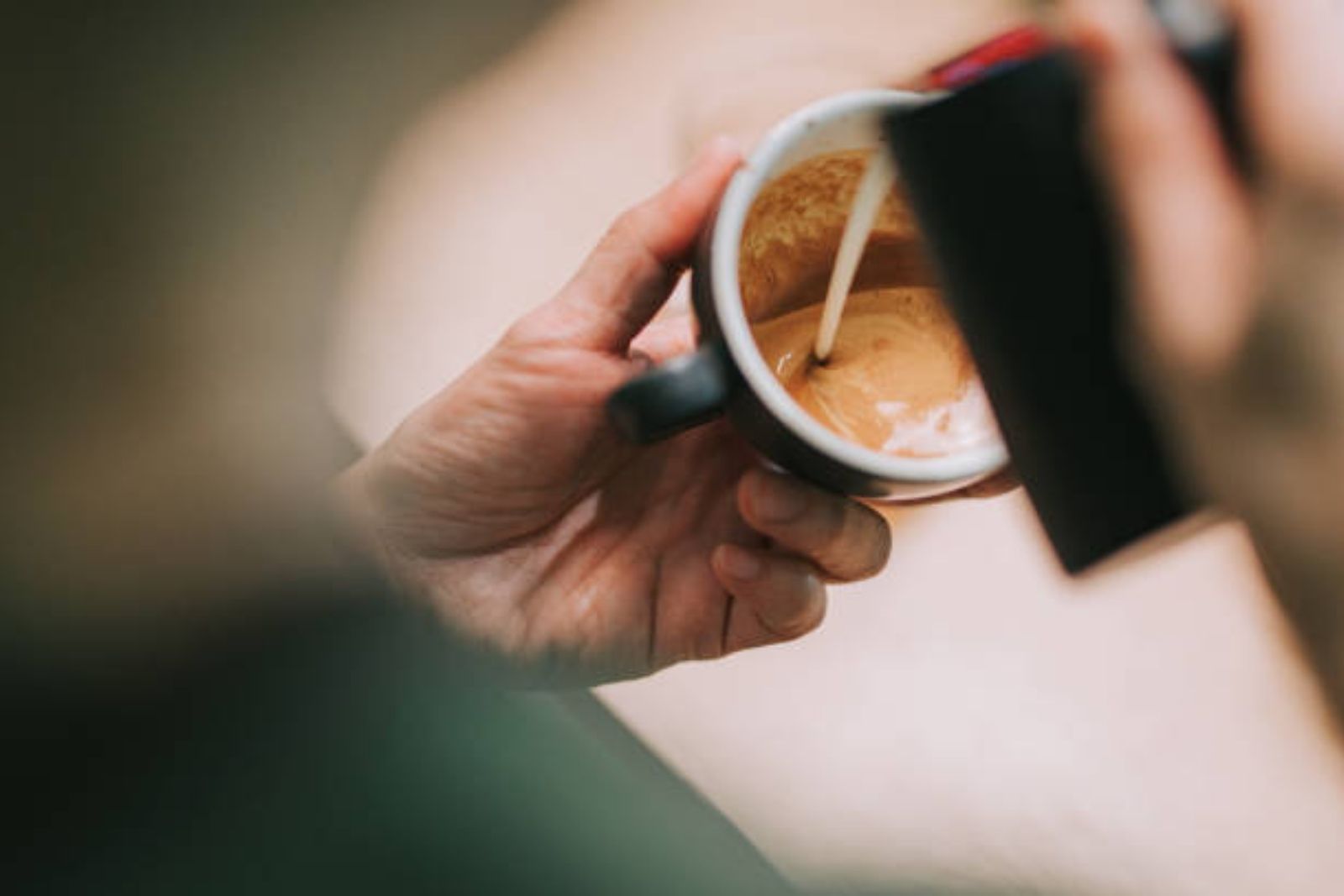 This article is about the Multi-Sense Experience Of Coffee Flavor. When we eat, we enjoy more than just what’s in the food: Taste, as I and many others believe it is in mind. The sensory information we gather from the dining environment and our emotional state and beliefs all play a part in the final cognitive taste of food, in addition to the shape, smell, sound, and feel of food.

Under controlled laboratory conditions, the sensory board is highly trained to assess the intensity of sensory properties as accurately and consistently as possible.

While this is critical for product development, most of us do not dine in white booths. The actual world is complicated, and I’m interested in how all of the information around us shapes our perceptions of food: packaging and labels, surroundings, and individual variances.

What do we know about cup colour and weight?

One of the most researched relationships is between colour and flavour. We tend to connect specific colours with particular tastes: red/pink is often linked with sweetness, green with acidity, and black with bitterness, for example. Not only do humans perceive red meals and beverages to be sweeter (at least in the context of sweet foods). But the food served in a red or pink bowl or cup has also been demonstrated to be sweeter than food served in a white container.

In another case, a strawberry mousse served on a white dish tastes 15% sweeter than one put on a black plate. Fabiana Carvalho, a Brazilian coffee sensory researcher (and a Crossmodal Research Laboratory colleague! ), recently released a study revealing that the colour of the cup may considerably impact the sweetness, acidity, and preferences of certain coffees.

We know less about how the caterer’s weight affects meal perception than we do about colour. Yoghurt samples served from a heavier bowl were considered fuller, preferred, and expected to be more expensive in a series of studies conducted by the Crossmodal Research Laboratory in 2011-12. A few years later, it was discovered that adding weight to a product — whether it was a chocolate box, soft drink cans, or even a container of liquid detergent – increased perceived/taste intensity and customer willingness to pay.

The experiment I’m going to speak about is a combination of two studies I did during the EU Sensory Summit, one with cup colour manipulation and cup weight manipulation. Half of the audience got coffee in a white paper cup for the colour test, while the other half received coffee in a black paper cup.

Except for the colour, the cups are similar. All coffee samples were presented in white paper cups for the weight experiment, except for specific cups with metal buffer rings affixed to the bottom so that they weighed more than 20 grams (Figure 1). About half of the audience got coffee in a regular cup, whereas the other half received coffee in heavier cups, similar to the colour test.

Figure 1: Study setup: A) white and black cups used in colour studies; B) how the cup weighed more than 20 g by metal buffer ring in weight study (pictured below)

Figure 2: The rating scales used by the audience to evaluate each type of coffee

The brewed coffee used in both experiments was the same, from a single plot of land in Tarrazu, Costa Rica. Before the coffee sample was tested, both experiments used 1-9 scales to assess the coffee’s taste, taste intensity, acidity, sweetness, bitterness, base and balance (Figure 2). The questionnaire was managed online through the Qualtrics admin platform, and people answered on their phones.

After removing incomplete answers, data from 113 synthetic subjects (50 females, 63 males, 16-65 years old, average age = 37) were analyzed. A coffee knowledge test (passed by Croijmans and Majid, 2016) was conducted at the end of live tests for knowledge of coffee, averaging 5.5 (SD=2.0) on 8, showing that participants had a very high average level of understanding of coffee.

Figure 3: Average rating of the same type of coffee served in a white cup versus a black mug. The body is the only attribute that shows significant differences, with people judging the black cup as having a fuller body. The lightning rod indicates the standard error of the average.

So, does the colour of the cup change the way experts evaluate coffee? (Figure 3)

Through the sample of participants of the Sensory Summit in the EU, we found that contrary to what we understood from previous experiments with strawberry mousse, serving coffee in black cups versus white cups did not significantly affect its perceived sweetness or bitterness. However, there is a significant difference in the perceived body, where the coffee is served in a full-bodied black cup compared to the white mug.

Figure 4: The average rating of the same type of coffee served in a lighter cup than a heavier one. The aftertaste is the only attribute that shows significant differences, with people judging heavier cups will have a more prolonged aftertaste. The lightning rod indicates the standard error of the average.

We don’t observe any differences in aroma or taste in cup weight, as we might have expected based on previous research with soap containers. However, there is a significant difference in cup weight for the aftertaste, where the aftertaste will last longer when the coffee is served in a heavier cup.

What does this tell us about the importance of coffee?

Beyond the typical consumer questionnaire of preferences, we enhanced our past study by utilizing more subtle criteria such as body and aftertaste (and possibly basic taste). I was able to do so since most of the participants knew a lot about coffee according to the Coffee Knowledge Test.

However, specialists are less influenced by external circumstances and are more used to analyzing coffee objectively. Given the audience’s relative skill, it’s unclear if customers would be equally changed in their sensory experiences.

Aside from the study’s apparent lack of ecological value (drinking coffee from paper cups in an auditorium is not the same as drinking coffee at home or in a café), it’s worth noting that one reason we didn’t find any more difference is that.

The two cups of white and black coffee in the colour experiment were both white on the inside, producing a complete contrast with black coffee. How would the findings be different if the cups were likewise black on the interior (as in Fabiana Carvalho’s cup colour studies)?

These live experiments were initially created to provide workshop participants with a more engaging experience. Because the audience can answer questions on their phones, I can reveal early findings after my lecture rather than wait months or years for a peer-reviewed journal to publish my work. I felt confident in including the general public in the research.

Due to the EU Sensory Summit, I was able to test a large sample (N=113) of coffee specialists right away, which would have been impossible otherwise. I hope that, in the future, more research will be transferred out of the lab, thanks to the excitement of the speciality coffee community.