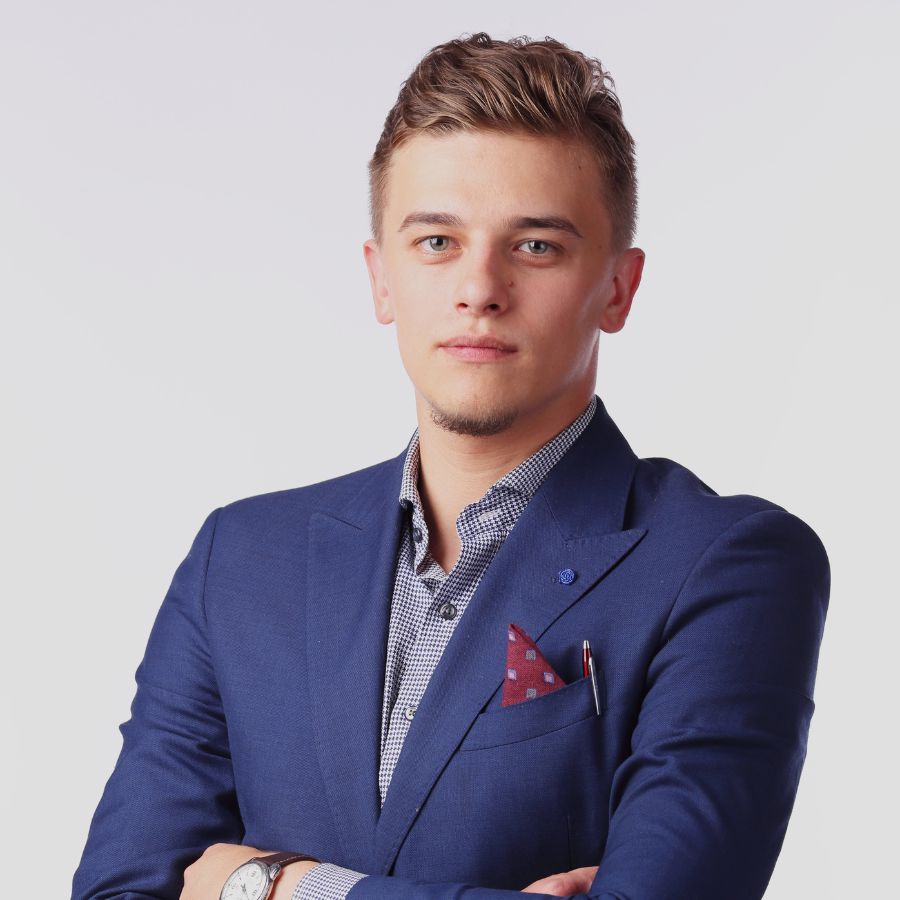 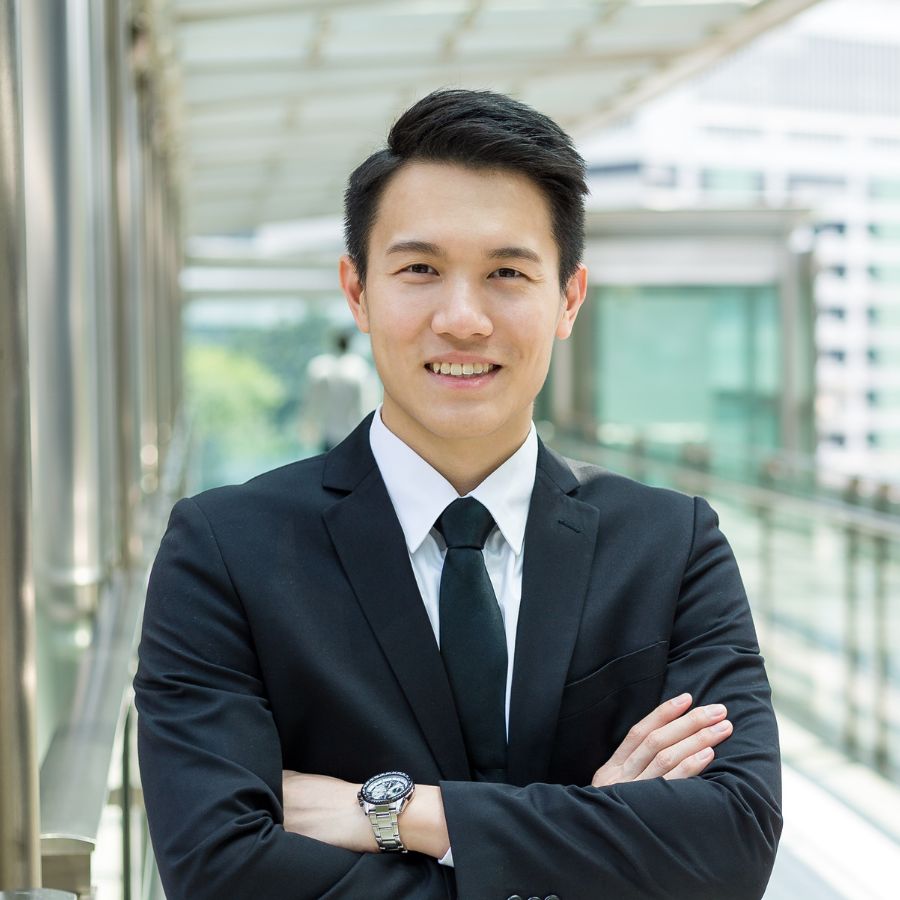 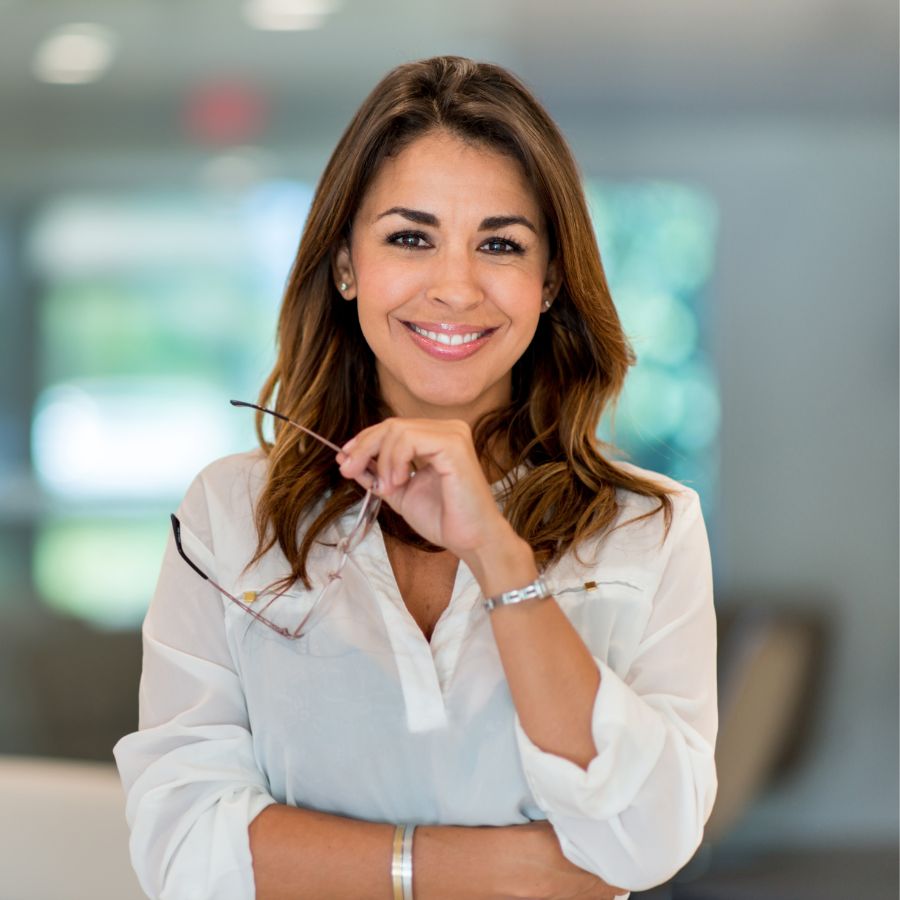 Vietnam Specialty Arabica Moka S16+ is a variety of Moka coffee grown in Cau Dat – a famous landmark of Da Lat, Vietnam. With an altitude of more than 1600m above sea level and ideal weather conditions, Cau Dat is the only place in Vietnam suitable for growing this type of coffee.

Moka coffee belongs to the Arabica genus and is a type of coffee that originated in the Mocha land of Yemen in the last few years of the 13th century. Known when the missionary Marco Polo came here and brought Moka beans to sell in Europe.

However, it was not until the 17th century that Moka coffee beans really became a wave and became famous throughout Europe.

At the end of the 19th century, the French found that the climate conditions in the Central Highlands and especially in Cau Dat, Da Lat were suitable for Moka.

Cau Dat Moka Coffee is only 10% of coffee production in Vietnam and is very popular with Westerners.

Cau Dat Moka coffee beans have a rather small shape, with a greenish yellow to light yellow color, the shape is not fixed, sometimes big and small, round and distorted. Cau Dat Moka Coffee fully inherits the delicious taste and attractiveness of the original Moka coffee beans, causing problems for drinkers. Therefore, it is no exaggeration to call Moka coffee “the queen of coffees”.

In Vietnam, the production of Moka Cau Dat coffee is not much because the resistance to pests and diseases of this coffee is low.

Cau Dat Moka Coffee with a delicious taste that is “remembering”, has become a name that is highly sought after by coffee connoisseurs. If you have tried it once, you will definitely try it a second time, a third time, and many more times.

It is not a coincidence that coffee connoisseurs liken Cau Dat Moka coffee to the queen of coffee. The rarity is only a part of creating this beautiful name, the rest is judged by the quintessence and deliciousness of this coffee.

Moka Cau Dat is full of highland nature, and a gentle and elegant fragrance. Many people believe that the aroma of this coffee is created by the mild sunny climate, and cold and early morning dew of the land of Da Lat.

The taste of Moka Cau Dat coffee is the ethereal, seductive aroma, and light taste (less bitter). In particular, the advantages of this coffee will be revealed more strongly when it is brewed. Many people tell people that the taste of Cau Dat Moka coffee is a little bit sour and a little bitter, and has a fatty taste, when drinking it feels that after the passionate scent and sweetness appear, it causes a feeling of nostalgia.

Vietnam Specialty Arabica Moka is filled with elegance and charm that make people who drink it even if they try it once, they will remember it forever. Many people are willing to pay a large amount of money to enjoy a genuine Moka coffee. Therefore, Moka Cau Dat coffee is very worthy of the beautiful name that people give it.

Many prestigious newspapers in the world have reported on Vietnam as a surprise factor. Because thirty years ago, we were just a rookie, both in terms of output and quality. After thirty years, the output is what has changed the most, but the quality is still guaranteed. Vietnam mainly exports the Robusta line in raw form, a lower value coffee than the Arabica line.

It is the main producer of Robusta coffee. But Vietnam is also home to some of the best Arabica coffees in the world. They are grown in Cau Dat – Da Lat. Learn More 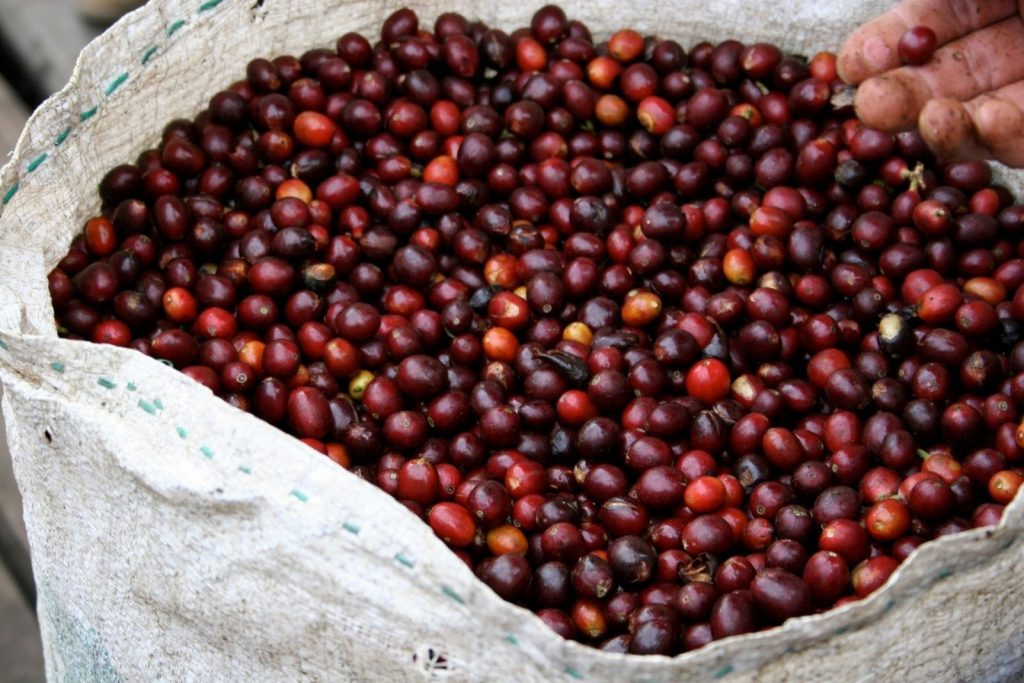 Precipitation, temperature, and humidity have a lot of say in a coffee’s maturation, overall flavor, and quality. Many coffee-producing countries are either primed for growing success or use alternative methods to improve their ecosystem.

Cau Dat – Da Lat is located on the height of over 1500 meters above the sea level. It is featured by temperate climate all year round with the maximum temperature always under 33°C and the minimum temperature above 5°C. Its soil is basalt. These are “golden factors” helping Cau Dat become the perfect land for cultivating Arabica coffee.

The Arabica of Cau Dat is featured by the combination of fairly sourness and light bitterness. Meanwhile, Cau Dat coffee has clear and pure brown color, like the color of amber. Its smell is elegant and really aromatic. Its amazing smell is the harmony of syrup smell, fresh fruits smell, honey smell, roast bread smell and the smell of sunny days. It taste really special and hardly to forgot which can impress the sternest person. Cau Dat coffee is absolutely able to compete with other well-known coffee areas in the world in quality.

A coffee’s process describes how the seed (aka the coffee bean) is separated from the coffee cherry. Popular methods include washed, dry, and honey, but there are many other processes that put special emphasis on different aspects of these methods.

Harvest and export times are based off when a particular coffee will be at its peak quality. Cherries picked at the start of the harvest season tend to be underdeveloped, and those picked at the end are often overdeveloped, so producers aim for that sweet 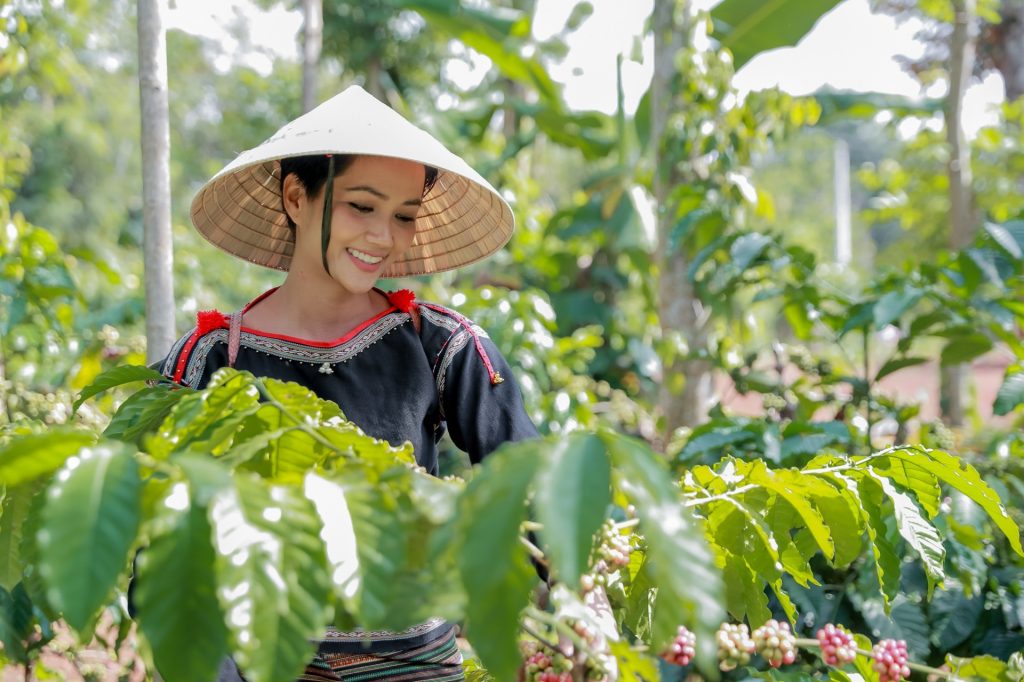 Cau Dat has situated about 24km from Da Lat city in Lam Dong Province – the part of the famous Central Highland. It is one of the best lands in Vietnam growing Arabica coffee. Featured by perfect height above sea level and weather conditions.

Cau Dat has a total area of 1,110 hectares of coffee growing, accounting for 86% of the agricultural area. Especially, the area for Arabica coffee accounts for 98% of the total. Cau Dat coffee species generally really suit the natural conditions of this land and barely get affected by pests. Each hectare of the cultivated area can provide 18-20 tons of fresh coffee berries, equivalent to 4 tons of coffee beans. The productivity is much higher than other types.