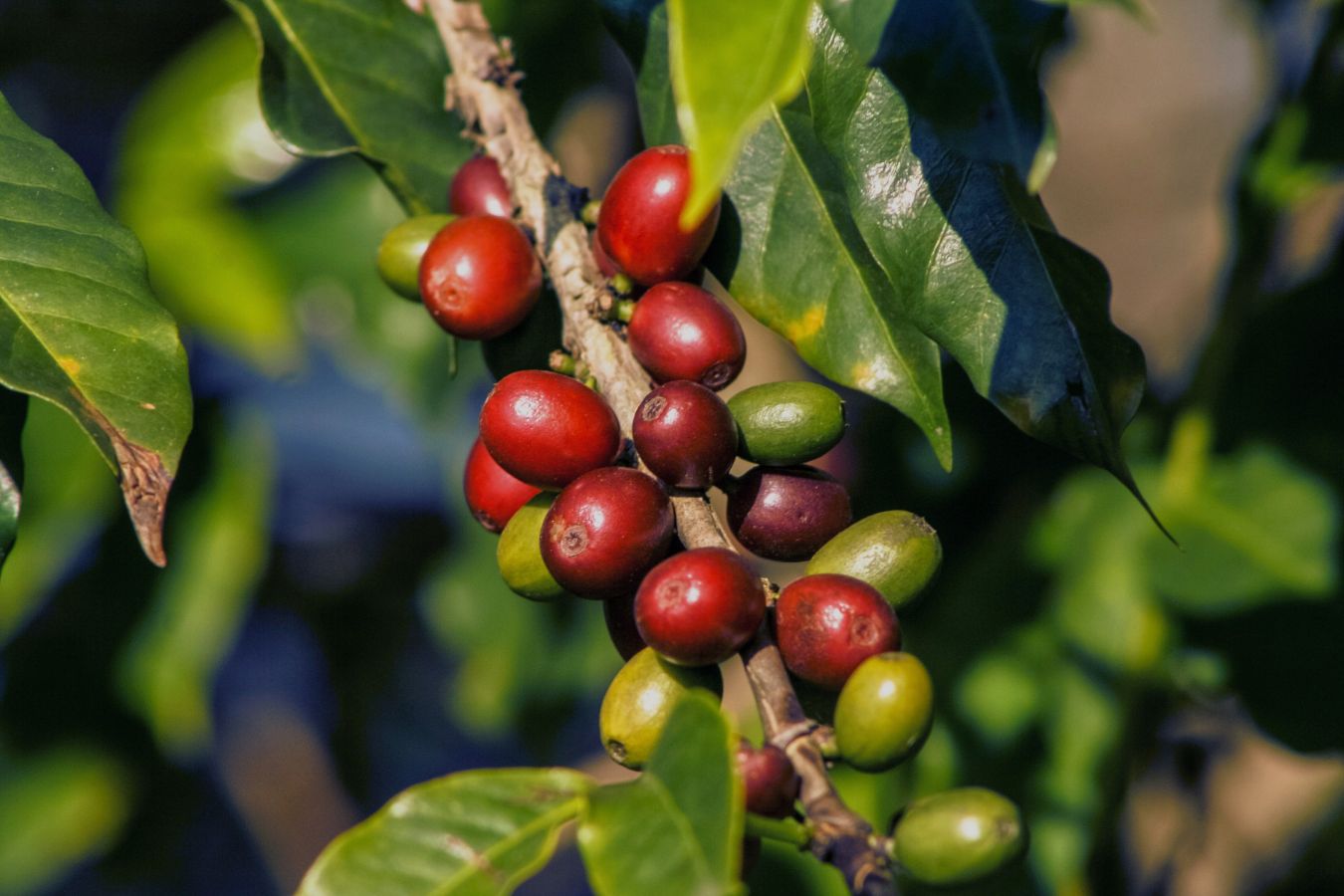 To develop the coffee industry in the coming time, the Ministry of Agriculture and Rural Development has set a goal that from now to 2025, the whole country will replant 75,000 hectares and graft and renovate 32 thousand hectares of coffee. It is expected that the coffee garden productivity after replanting and grafting in a stable business period will reach an average of 3.5 tons of kernels/ha and give an income 1.5-2 times higher than before replanting.

According to the Department of Crop Production (Ministry of Agriculture and Rural Development), coffee is Vietnam’s main industrial crop, ranking second in the country in terms of area (710 thousand hectares) after rubber (930 thousand hectares).

FOR REMOVAL OF 170 THOUSAND HECTARES OF COFFEE

By 2021, there will be more than 20 coffee-growing provinces, mainly in the Central Highlands (accounting for about 90% of the country’s coffee area). Vietnam has become the world’s leading coffee producer and exporter, which ranks first in the world for many consecutive years in coffee production and export. In 2021, Vietnam’s coffee exports will reach more than 1.56 million tons, worth more than 3 billion USD.

However, more than a decade ago, a lot of coffee acreage was over 30 years old, low yield, and grown mainly from fundamental coffee varieties. Therefore, in 2014, the Ministry of Agriculture and Rural Development issued Decision No. 4521/QD-BNN-TT on “Approval of the coffee replanting project in the Central Highlands provinces for 2014 – 2020”.

The coffee replanting project has put into replanting most of the new high-yielding coffee varieties, which not only have high yield, and good quality but also resist rust very well, such as TR4, TR9, TR11, TR13, TRS1… Some like TR4, TR15, Rope coffee, and Dwarf Green have late ripening time (from January to February), already in the dry season in the Central Highlands, so it is very convenient for harvesting, processing products, reducing the pressure of harvesting, significantly reducing one irrigation cycle compared with early ripening, medium ripening varieties.

In particular, the success of the coffee replanting project for the period 2014 – 2022 is contributed significantly by the Sustainable Agriculture Transformation Project in Vietnam (VnSAT for short) sponsored by the World Bank.

Mr Cao Thanh Son, Deputy Director of the Central VnSAT Project Management Board, said that the project has trained and re-planted 30,898 farmer households (reaching 343% of the original plan) with 29,899 hectares applied. Using training and techniques (reaching 298% of the original method).

According to Mr Son, to promote and support coffee farmers with capital for replanting, the VnSAT project has allocated 54.6 million USD to provide long-term loans. The project’s maximum loan limit for replanting is 400 million VND/ha; the loan period for replanting is up to 9 years, with a grace period of 6.5% for 3 years of the basic construction of the orchard. Up to now, the total area of ​​re-cultivated coffee with access to credit is 11,922 hectares, with a full loan of up to 2,002 billion VND.

At the conference to evaluate the results of the implementation of the coffee replanting scheme for the period 2014 – 2020 and the performance of the project for the period of 2021 – 2025 that just took place in Buon Ma Thuot, Deputy Minister of Agriculture and Rural Development Le Quoc Business said that the task of replanting coffee had achieved results far beyond the set target.

“To achieve this encouraging result, there is the effective direction from central ministries, the State Bank, the active and synchronous implementation of localities and the VnSAT Project; the cooperation of the Vietnam Coffee and Cocoa Association with coffee growers and coffee import and export enterprises”, said Deputy Minister Le Quoc Doanh.

From the scheme’s success, the Ministry of Agriculture and Rural Development continued to approve the coffee replanting project for 2021 – 2025. The coffee replanting system for 2021 – 2025 is not only implemented in 5 provinces in Central Highlands but also expanded in other coffee provinces such as Son La, Dien Bien, Quang Tri, Binh Phuoc, Dong Nai, Ba Ria – Vung Tau.

Deputy Minister Le Quoc Doanh suggested that localities continue to review, classify and identify old coffee areas to build a plan for replanting, grafting and renovating for each year close to the local reality. For the coffee areas without irrigation, the soil is too steep, and the soil layer is thin and needs to be converted to other crops. The size of ​​old coffee that is required to be replanted, it is necessary to determine the area that can be replanted immediately, the area that needs to be rotated, combined with intercropping industrial crops and perennial fruit trees according to the process approved by the Ministry of Agriculture and Rural Development. Agriculture and Rural Development promulgated.

Deputy Minister Le Quoc Doanh assigned the Central Highlands Agro-Forestry Science and Technology Institute (WASI) to continue researching and testing to produce new coffee varieties to serve the needs of re-cultivation of the provinces, paying attention to the Ministry of Agriculture and Rural Development. Coffee and tea varieties are suitable for both the Central and Northwest regions.