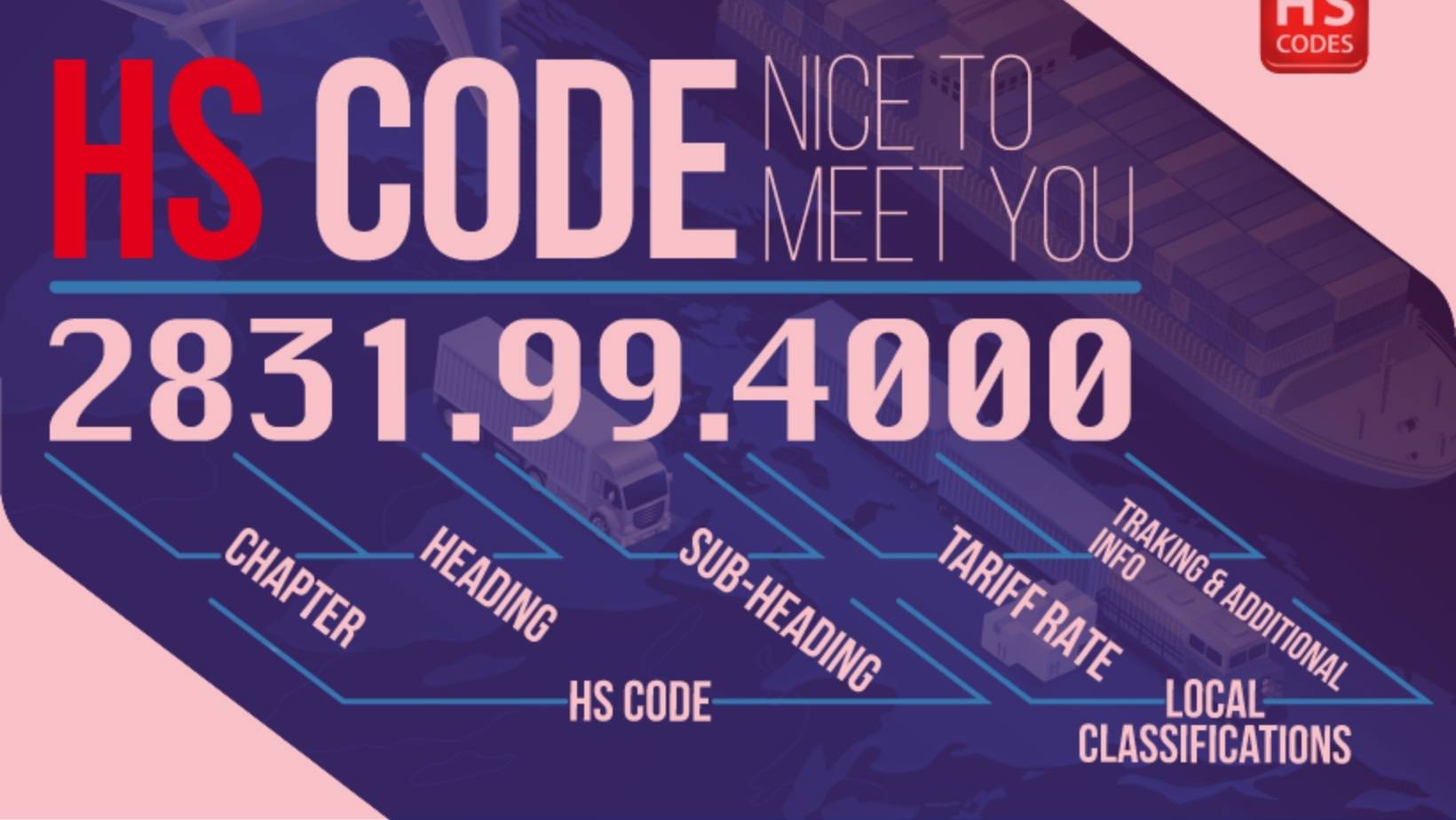 Roasted coffee beans HS code. What is the meaning? If you are new to the import and export industry or simply see and are curious about what is HS code? Then in this article, you and I will learn about it together.

According to Wikipedia, The Harmonized Commodity Description and Coding System, also known as the Harmonized System (HS) of tariff nomenclature is an internationally standardized system of names and numbers to classify traded products. It came into effect in 1988 and has since been developed and maintained by the World Customs Organization (WCO) (formerly the Customs Co-operation Council), an independent intergovernmental organization based in Brussels, Belgium, with over 200 members countries.

What is HS code?

The Hs Code or the Hs System is defined as the Organization’s internationally standardized, harmonized system of description and coding of goods, calling and coding them, for classifying goods traded worldwide. World Customs-WCO
HS code is the classification code of the goods, used to determine the import and export tax rates of goods
an item has only one code according to the list of export and import goods of Vietnam. When declaring the HS code of goods, use code 8 instead of the number

The purpose of HS code.

The objective of the HS Nomenclature is to ensure systematic classification of goods; unify codes applied to goods in all countries, unify the system of customs terminology and language in order to make it easier for everyone to understand and simplify the work of relevant organizations and individuals. mandarin; facilitate the negotiation of trade treaties as well as the application of treaties; This agreement is between the customs authorities of the countries.

As of 2015, there were 180 countries or territories applying the Harmonized System worldwide, HS codes are used by Customs authorities, statistical agencies, and other government regulatory bodies, to monitor and control the import and export of commodities through:

Companies use HS codes to calculate the total landed cost of imported products and parts, and to identify selling and sourcing opportunities abroad.

From the two examples above, the HS code of one type is a helmet for motorbike riders (65061010) and a work helmet (65061020). We see that these 2 codes have the same first 6 digits, only the last 2 digits are different. Because HS Code has a common structure, not a messy arrangement. You pay attention to the color you paint (every 2 pairs of numbers will have a different color). Here, I will introduce the HS Code structure. This code is issued by the World Government Organization (WCO) so it is systematic and consistent in nature.

Structured HS code includes:
– Section: In the HS code set there are a total of 21 or 22 Sections, each with a section legend
– – Chapters: Consists of 97 chapters. Where chapters 98 and 99 are specific to each country, each chapter has a chapter legend. The first 2 characters describe the general description of the goods
– – – Group: Consists of 2 characters, divides products by general group
– – – – Grouping: divided into more general grouping from group, consisting of 2 characters.
– – – – – Subgroup: 2 characters. Subheadings are determined by each country.

Note: In which, Sections, Chapters, Groups, and Subheadings include the first 6 digits internationally, the Subheading is country-specific.