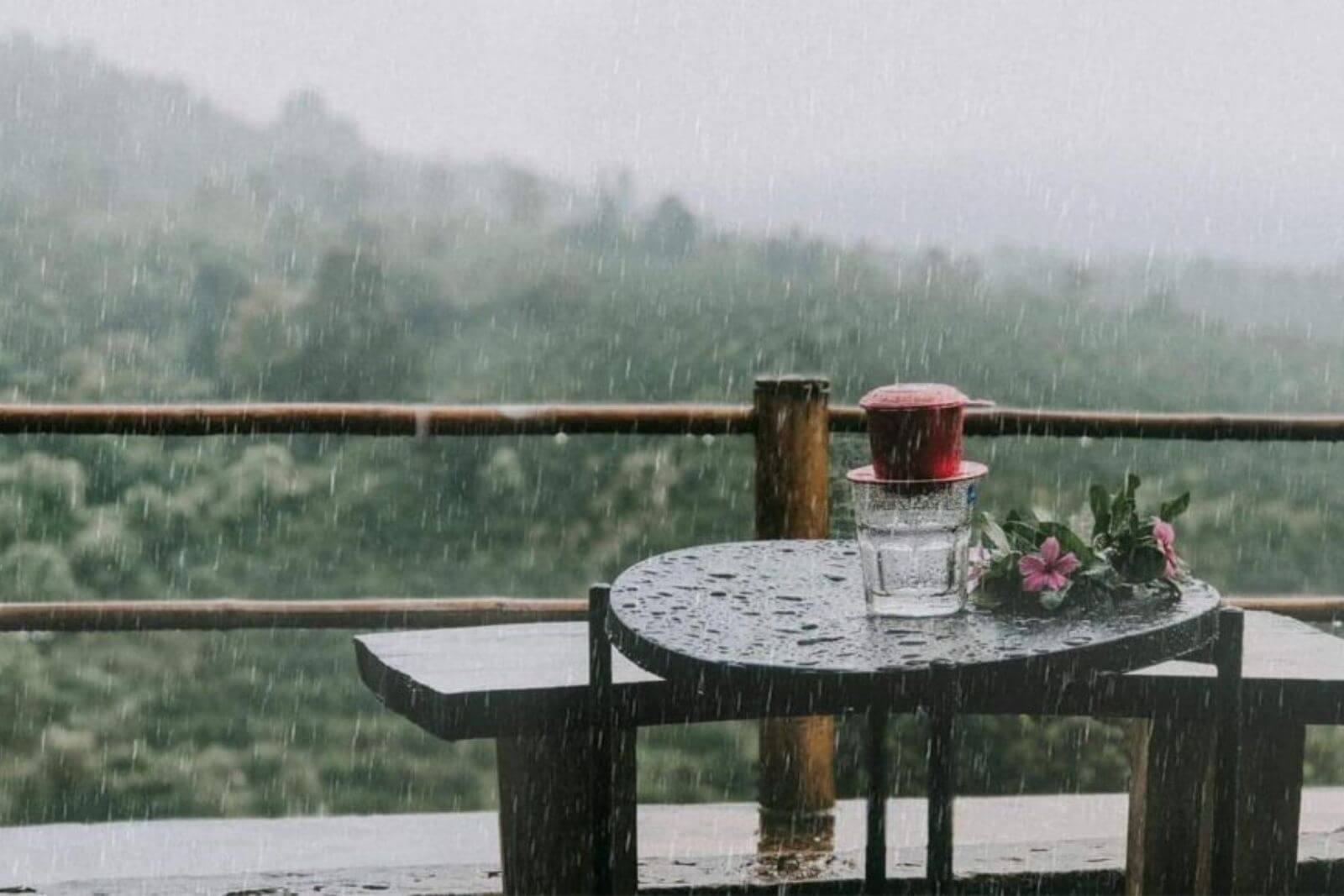 Has 100% Arabica coffee growing under the Arabica Khe Sanh Coffee trademark. Coffee plantations cover around 5,000 hectares in this area.
The ground here is between 350 and 500 meters above sea level. The Vietnam Coffee – Cocoa Association, has chosen Khe Sanh as a test location for a high-quality coffee production model to turn Kha Sanh into a coffee growing and production center in the Central area.
People in the Huong Hoa area are also getting more aware of their Khe Sanh Arabica coffee brand and are gradually moving to Khe Sanh coffee.
Consumers are also gradually adjusting their behaviors to enjoy 100% pure, unadulterated coffee, becoming increasingly robust.
Khe Sanh Arabica coffee’s export value hit $25 million in 2012, and the company is now pursuing the ambitious goal of exporting straight to the US market.

Because nature favors the Cau Dat area of Da Lat, Lam Dong, Cau Dat Arabica has the most excellent quality and is renowned as the Queen of Vietnamese coffee, as well as one of the most delicious coffee and tea in the world.
“A tiny sharpness creates an ethereal and elegant taste with a subtle sour taste.” Cau Dat Arabica coffee is a light brown, transparent color that exudes elegance and beauty.

The better the quality of arabica coffee beans, the higher the land and the colder. Cau Dat – Da Lat is heaven for vietnam arabica coffee trees, with an altitude of almost 1,600 meters above sea level and a cold, foggy atmosphere virtually all year. There is also a very sophisticated method of harvesting – picking, and pruning, picking the ripe coffee fruit to it rather than harvesting both ripe and green fruits simultaneously.

Cau Dat’s coffee-growing area is only about 1,100 hectares.

Most arabica coffee vietnamese is farmed there because the Northwest region, particularly the provinces of Son La and Dien Bien, has excellent soil and climate. According to the municipal plan, by the end of 2011, the entire planted area was over 9,000 hectares, with a goal of 16,000 hectares by 2020.

Because individuals cultivate and manufacture Arabica coffee on their own, from seedling treatment through harvesting and selling to the market, the quality of Arabica coffee in this region is still low compared to other locations. As a result, the Son La and Dien Bien Departments of Agriculture and Rural Development are gradually designing the system and training farmers to enhance the quality and output of coffee in the Northwest. Cau Dat’s coffee-growing area is only about 1,100 hectares.

4. Vietnamese Arabica Coffee From The Northwest

Because the Northwest region, particularly the provinces of Son La and Dien Bien, has excellent soil and climate, most Arabica coffee is farmed there.
Son La is surrounded by basins and plateaus and has an overlapping mountain range. Coffee from Son La Arabica is grown on steep slopes at the foot of low mountains or on shallow hills with elevations ranging from 900 to 1200 meters.
The weather in Son La is rainy and cold. Arabica coffee trees thrive in this climate and produce high-quality coffee. After Lam Dong, Son La is Vietnam’s second-largest Arabica coffee-growing province.
Coffee from Chieng Ban and Sinh Ban, in particular (Son La). Despite the fact that coffee is not produced on red basalt soil or at an optimal elevation as in the Central Highlands provinces, there are soils in the red-yellow soil group in Son La that are good for coffee plants such as Fk, Fv, Fs…