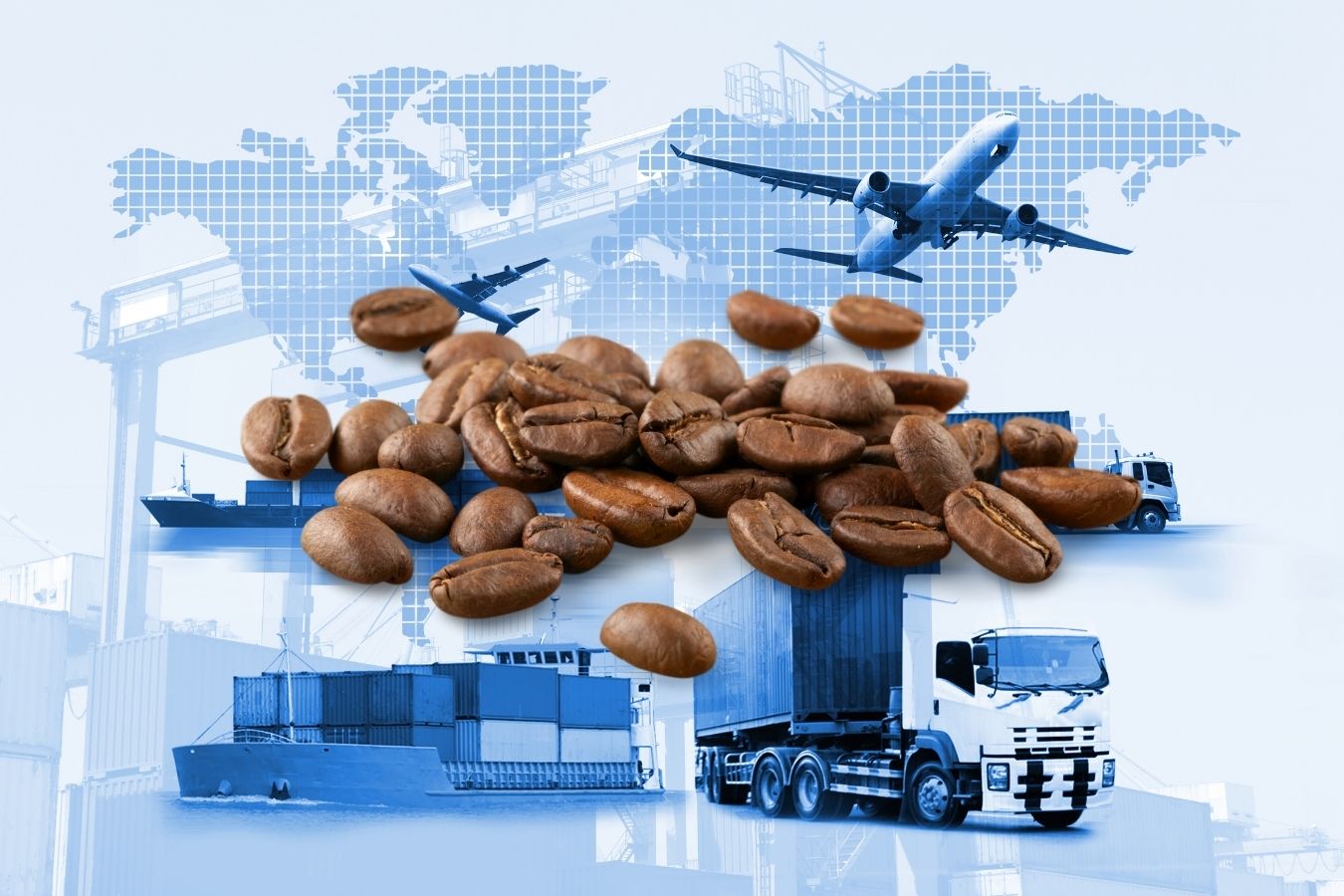 Coffee Shop
Top 10 markets that import Vietnamese coffee the most in 2022: Germans, Americans, Italians, Spanish, and Japanese people spent hundreds of millions of dollars in the first half of this year importing Vietnamese coffee.

Data from the General Department of Customs recorded that coffee exports in June reached 127.7 thousand tons, worth 217.7 million USD. Compared to the same period last year, down 11.5% in volume and 9.9% in value.

Vietnam’s leading coffee import markets in the first half of the year showed increases in countries such as Germany, Japan, Algeria, and Thailand; while decreasing in Italy, the USA, the Philippines, Spain, and Russia.

Leading Vietnamese coffee consumption in 6 months in Germany with over 228 million USD, equivalent to more than 151 thousand tons; Next, the US spent nearly 143 million USD importing about 79,000 tons of Vietnamese coffee. Besides, Italy, Spain, and Japan are markets that spend hundreds of millions of dollars to import coffee from our country.

In terms of export prices to major markets, the export price to the Philippines reached the highest at 2,103 USD/ton, followed by Russia at 1,870 USD/ton. US 1,810 USD/ton…