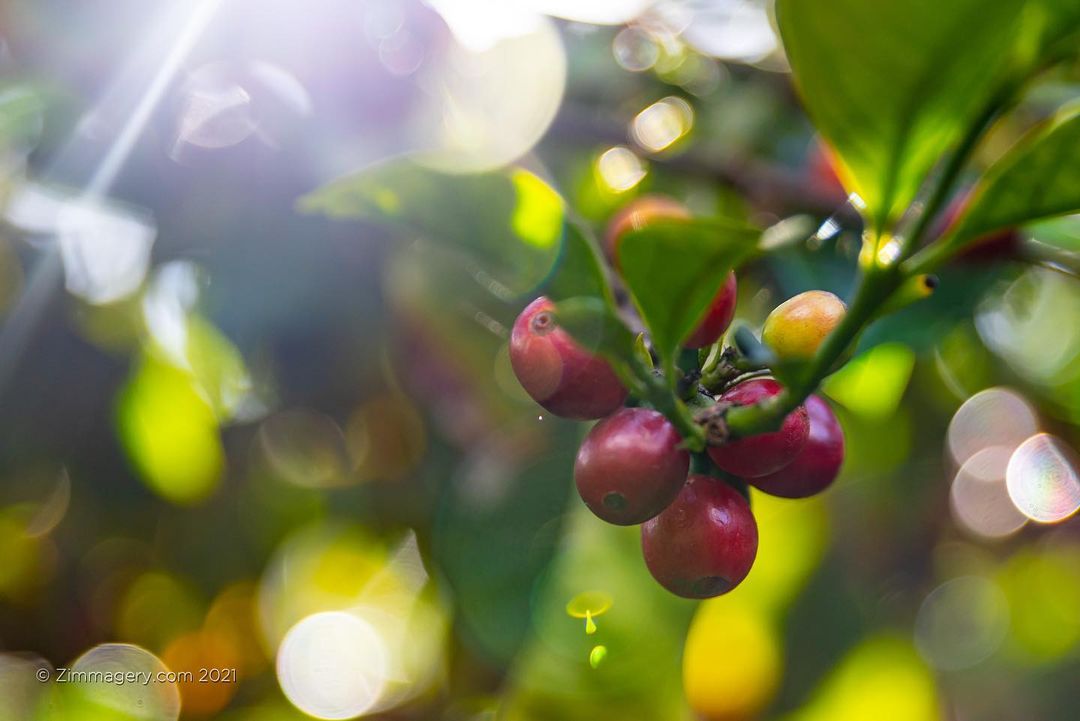 1. Vietnam has the most significant robusta coffee production globally at 42.3%.

3. Indonesia has the 3rd most significant robusta production globally.

Indonesia is officially known as the Republic of Indonesia. It is an island nation located between Southeast Asia and Oceania.

Indonesia is known as the Land of Thousand Islands. Because of its territory, it consists of 13,487 islands. An estimated population will reach more than 274.1 million in 2020—ranked 4th in the world and 3rd in Asia.

India is officially known as the Republic of India. It is the seventh-largest country in terms of area and the second most populous globally, with a population of over 1.36 billion.

Uganda, officially known as the “Republic of Uganda,” is without sea borders. It is located entirely within the African continent. Uganda is located in the Nile basin, with a diverse climate but is generally mainly an equatorial climate.

Malaysia, also known as Malaysia for short, is a federal constitutional monarchy located in Southeast Asia. It consists of 13 states and three federal territories, with a total land area of 330,803 km².

Thailand is officially known as the Kingdom of Thailand. It is an independent, sovereign country in Southeast Asia.

The United Republic of Tanzania is a country on the east coast of Africa. The east coast in the Indian Ocean.

Tanzania produces robusta coffee of 600 thousand bags, equivalent to 36 thousand tons; It accounts for 0.82% of the world’s coffee production.

Laos, officially known as the Lao People’s Democratic Republic, is a sovereign island country in Indochina Peninsula, Southeast Asia. It borders Myanmar, China, and Vietnam to the east and northwest. The southeast borders Cambodia, the west and the southwest border Thailand.

Vietnam has always been at the top and is a supplier of coffee to many countries around the world. Especially famous for the brand of Buon Ma Thuot coffee, a place associated with coffee trees from an ancient time.

More: What Time Is Robusta Coffee Flowers And Harvest?