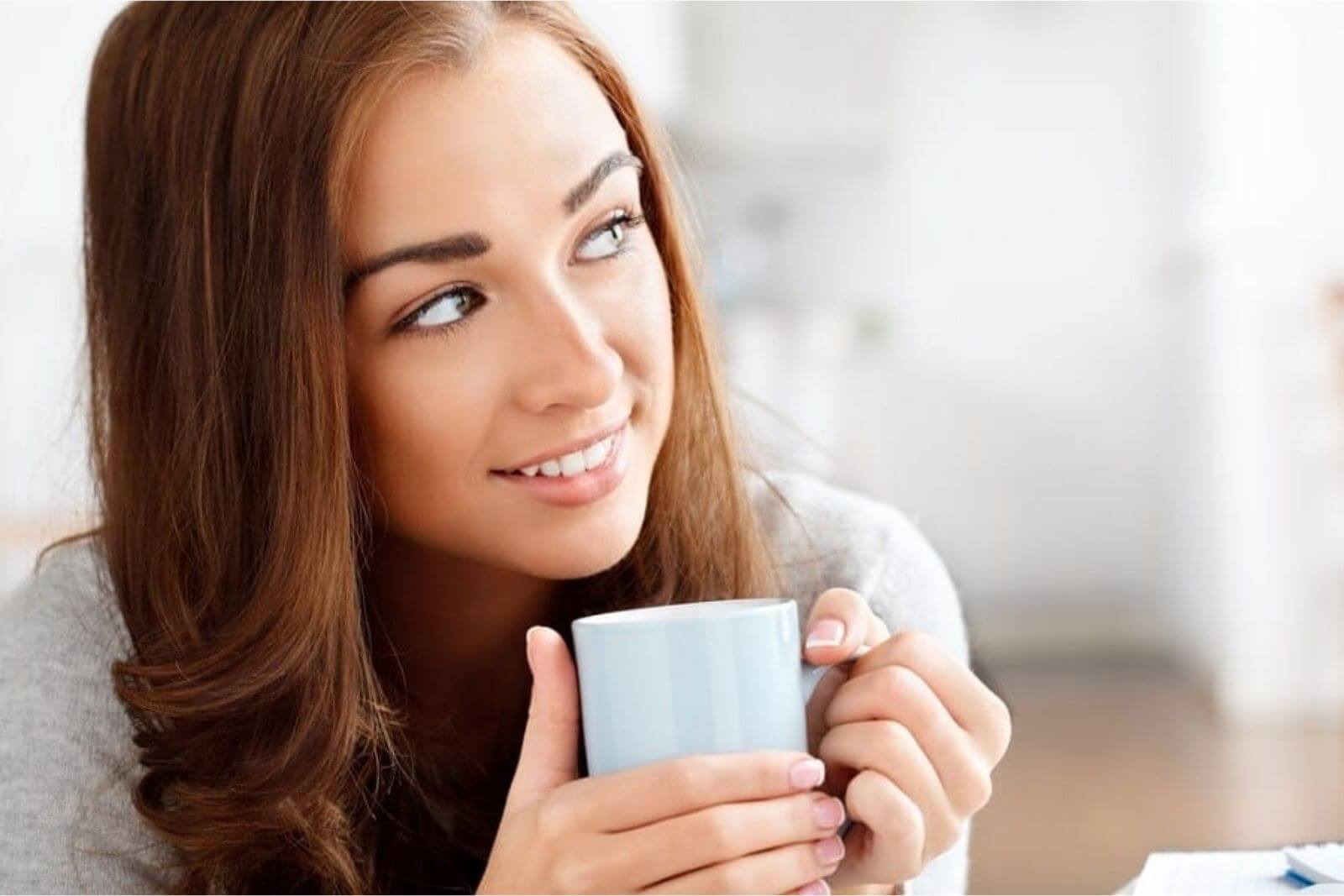 The sedative effect of coffee is one of the less well-known effects of coffee. It has been established that if you go to bed 15 minutes after drinking coffee, you will sleep deeper because the blood in your brain will be more circulating. However, if we continue to delay, this effect will go away, the caffeine will kick in, and we will be unable to sleep.
Many hospitals have employed this sedation approach, notably for older patients. Coffee will help these people sleep better by counteracting the decrease in respiration during sleep.
According to an article published in the specialized journal Sleep (Vol.27, Nr.3), drinking coffee multiple times a day, every day, is recommended to benefit from the usage of coffee in enhancing concentration and excitement. Instead of having a large cup of coffee in the morning, take a small sip at a time. This is especially beneficial for persons who have to work at night: it will be easier for them to stay up late and maintain a better level of focus.
Only 214 of 100,000 coffee drinkers suffered kidney cancer, according to a 10-year study undertaken by the Japan National Cancer Center in Tokyo. Non-coffee drinkers, on the other hand, had a ratio of 547/100,000, which is more than twice as high. They, therefore, conclude that the antioxidants in coffee can protect kidney cells against erosion.

Coffee was once thought to be an addictive substance that induced impotence. However, researcher Amantea observed in a human experiment in 1923 that caffeine boosted excitement during heterosexual intercourse and the ability to attain orgasm. Increased sperm count in men, for example.
Coffee has been utilized as a medication since the 17th century. Coffee is still used as an adjuvant in treating asthma and allergic rhinitis by many clinicians in Canada, the United States, and Northern Europe. Coffee became famous later due to its impact of stimulating brain activity due to the active ingredients caffeine.
Coffee is an effective treatment for neurasthenia. Several scientists have demonstrated coffee prevents intestinal cancer because it contains a chemical that neutralizes poisons in the intestinal framework. Coffee’s cancer-cell-blocking properties have been established in an experimental model by Canadian researchers. Black coffee, without sugar or milk, can help to keep blood pressure in check, especially in senior adults who have excessively variable blood pressure.
According to researcher Forsyth, coffee has antimicrobial characteristics in the mouth and, thanks to its high astringency, inhibits tooth decay. Teeth decay can be prevented by gently drinking coffee or rinsing your mouth with coffee juice.

2. Coffee grounds have an effect

Coffee grounds can be used as an organic fertilizer for plants due to their high nutritional content. Green manure is a fertilizer made from coffee grounds that can be blended with other raw materials like dried branches, newspapers, straw, maize husks, sawdust, etc. It also helps to change the color of bulbs and flowers by fertilizing them. Sharp.
Additionally, coffee grinds can be blended with water to make a plant-watering solution (containing nitrogen, magnesium, potassium, less calcium, phosphorus, as well as minerals). Coffee grounds are highly acidic, making them ideal for acid-loving plants and root crops like carrots and radishes and for balancing pH in highly alkaline soils.
Coffee grounds can also be utilized as a mulch for plant soil, which, in addition to improving aesthetics, will gradually absorb nutrients into the soil over time. The presence of coffee grounds in the soil attracts earthworms, which live and absorb humus and microorganisms. Worm droppings are beneficial to plants, and this, combined with the habit of burrowing in the soil, will benefit the earth—porous and breathable mixture.
Coffee grounds are strewn around the tree to keep tiny pests like slugs and snails away, as well as pets like cats from destroying young, thin, and fragile trees. Coffee grinds can also be used as hand sanitizers and clean items such as kettles. Coffee grinds can also be used to deodorize refrigerators and automobiles.
Finally, many worms, close companions of plants, choose coffee grounds as a food source.