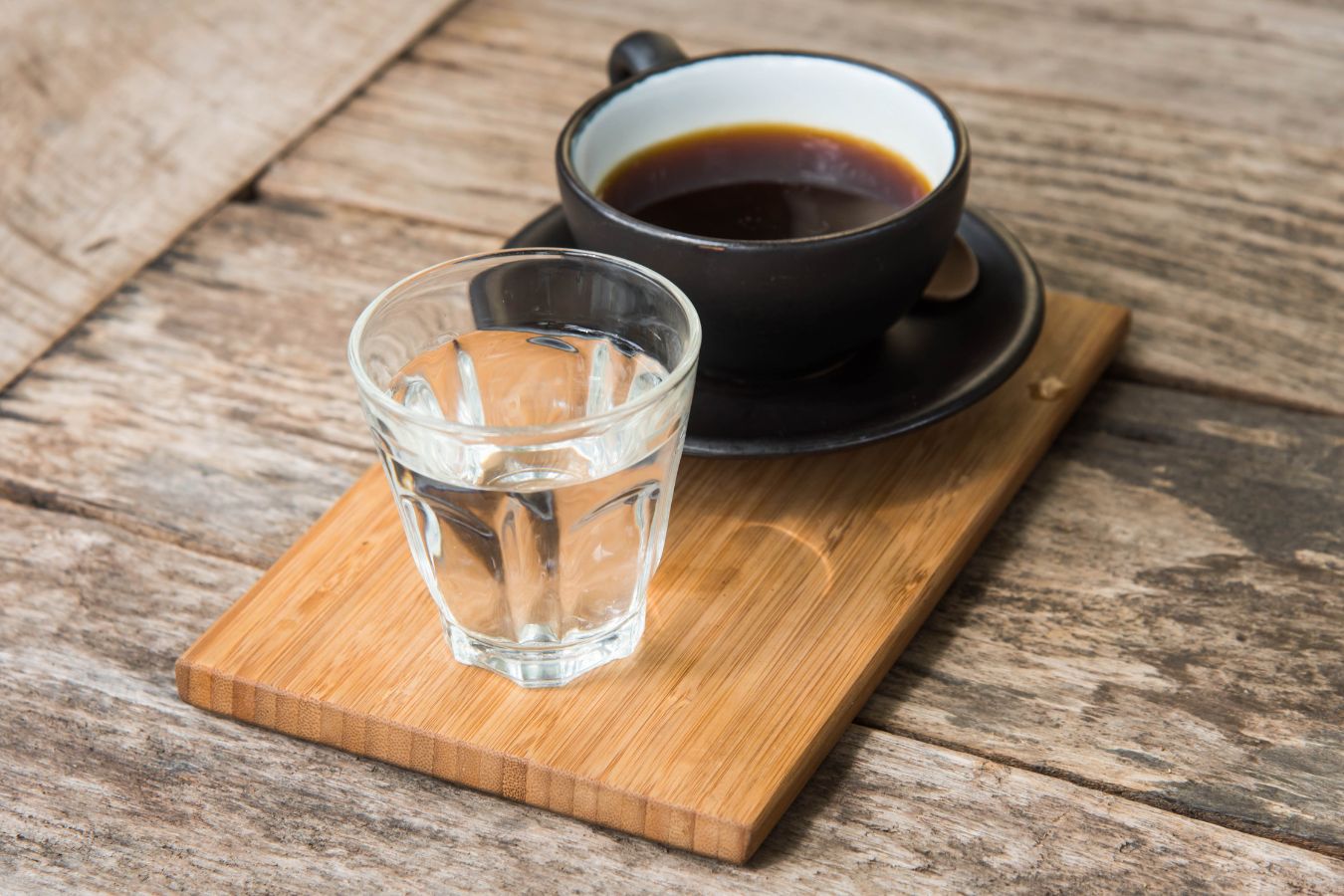 What Are Some Of The Substances That Can Be Dissolved In Water?

1. Minerals – impact the extraction process and may interact with the chemicals removed.

From coffee grounds to mineral-rich water, mineral-free water (distilled water) removes various components. The degree of total mineralization (the sum of all minerals) and alkalinity determine whether the coffee is good or not (in other words, the water’s carbonate hardness).

Calcium, magnesium, sodium, potassium, chloride, sulfate, and hydrogen carbonate are the most significant minerals found naturally in drinking water. Alkalinity is produced by the latter, which is combined with calcium and magnesium to create the water’s carbonate hardness. That has a significant impact on the evolution of coffee taste.

The chemical action of hydrogen carbonate in water acts as a “buffer.” That is to say; it is an acid neutralizer. Caffeic acid, on the other hand, is a significant component of the taste of coffee.

Other minerals, such as sodium, magnesium, and calcium, have a negligible impact on the taste of coffee. Several recent studies have looked into this problem, but 14 test participants in a taste test could not identify theoretically enhanced extraction via a higher proportion of magnesium in drinking water.

Caffeic acids react well when there is a lot of hydrogen carbonate or when the water is tough. After then, the coffee tastes imbalanced, harsh, and flat. In general, though, data suggests that most people prefer coffee brewed with soft water. The acidity and bitterness are well balanced, allowing the exquisite coffee scent to develop. Coffee groups also advocate making coffee with soft water with low carbonate hardness.

– According to BRITA’s Head of the Organoleptic Department, Birgit Kohler

Some compounds, such as substances to reduce clumping (turbidity) or chlorine for disinfection, are intentionally added to treat water. To disinfect tap water, a tiny quantity of chlorine is added. Chlorine, when mixed with organic contaminants, may make water smell and taste bad.

Chlorine has a variable flavor/taste quality and threshold value depending on other binding elements. If the water used for making good coffee has a chlorine odor, the coffee will almost certainly have a chlorine aftertaste as well. Even though chlorine is undetectable in water, a response to the faint coffee aroma may still occur. These interactions may alter the coffee’s flavor character.

3. Organic materials may be detected in coffee’s flavour.

Plasticizers, leftovers of plant protectors and solvents, and natural chemicals such as algal metabolites are examples of organic substances. The amount of organic materials in drinking water quality is strictly regulated. Several of these compounds, such as insecticides, have very stringent limits.

Even in minor concentrations, several of these compounds have a taste. In modest concentrations, geosmin, a natural algal metabolite, may generate a taste of soil similar to beets. Many organic pollutants may be found in water as tastes, such as coffee. As a result, geosmin is generated when coffee beans are inadequately dried or exposed to excessive moisture in storage.

Unsecured Water Can Give Product  Unwanted Flavors Even With High-Quality Coffee.

More: Why Coffee Is Often Grown In Volcanic Areas