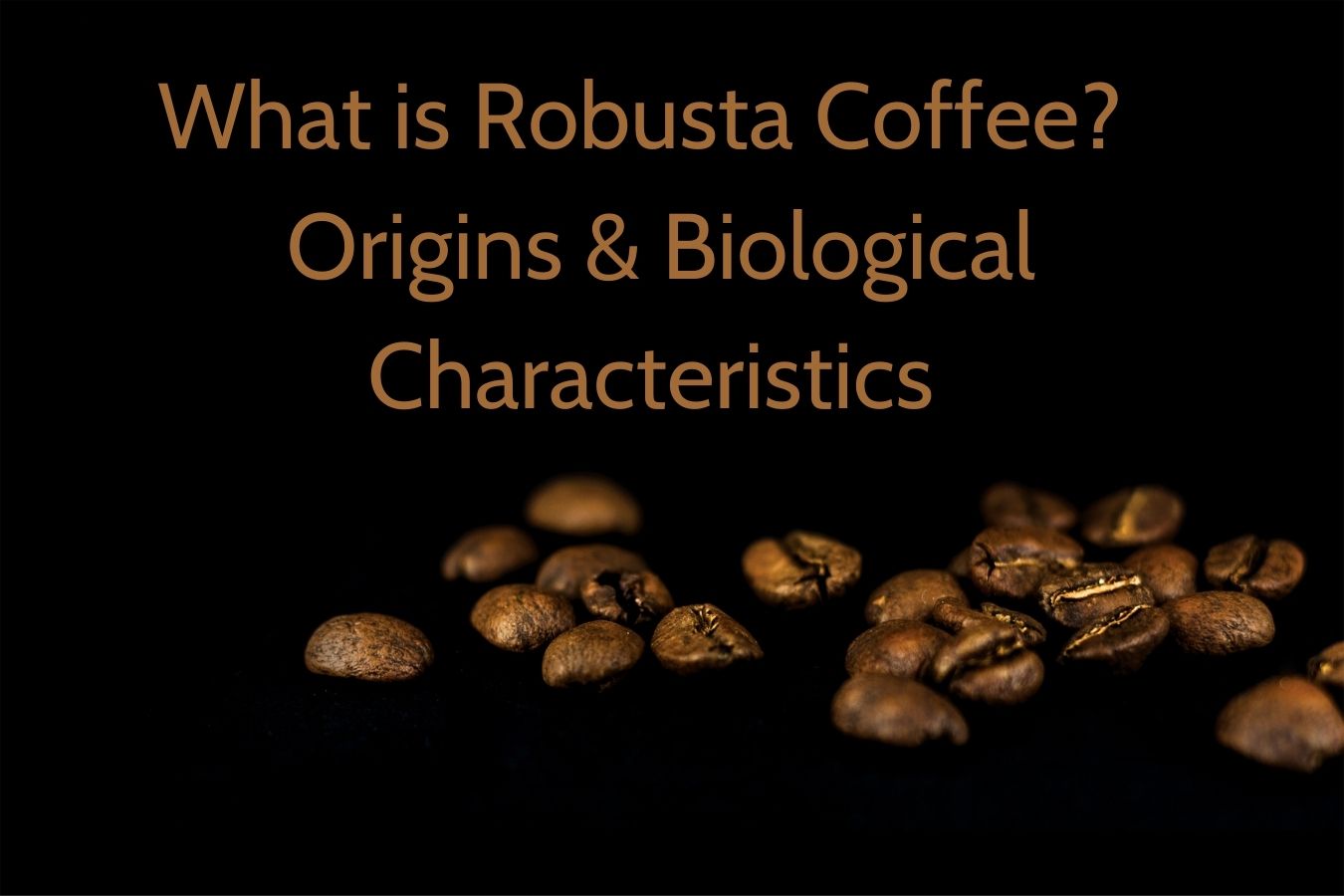 Robusta is also an essential variety of Vietnam’s coffee industry, contributing to the 2nd position in the coffee output. However, it is necessary to know that Robusta accounts for less than 30% of the total global coffee production structure, with the remainder belonging to Arabica varieties and their offspring.

Robusta is named after its hardiness. It can grow in lower altitudes and diverse climates all over the world, making it a more resilient and ‘robust’ coffee species. Robusta coffee plants are also resistant to pests, insects, and extreme weather.
Africa, Indonesia, and India are the primary growing regions for Robusta.

Arabica beans vary in flavor depending on region; Arabica can be sweet with fruity notes, but it can also have cereal or nutty notes. They have a higher acidity than Robusta beans, giving them a winey flavor. Robusta beans, on the other hand, can have a rich flavor with a distinct woody and nutty flavor.

Arabica coffee plants thrive in tropical climates near the equator. This is why some of the best Arabica coffee is grown in Ethiopia and India. Guatemala, Colombia, and Brazil are the world’s largest producers of Arabica coffee. Arabica coffee thrives at high altitudes, which is why it is frequently grown on hillsides.

Origin of the species

Coffea Canephora – Robusta coffee was first discovered in Congo – Belgium (Africa) in the 1800s. Coffea canephora is also a native tree of the tropical forests around Lake Victoria in Uganda. Robusta coffee was put into Southeast Asia in the 1900s after the rust (Coffee Leaf Rust) has wiped out entire varieties of Arabica in Sri Lanka in 1869 (or 1867, according to Wiki), simultaneously attacking most plantations in Java – Indonesia in 1876. Currently, Robusta accounts for between 30% and 40% of the total world coffee production, popular in West and Central Africa, Southeast Asia, Central – South America, and mainly Brazil (where it is called Conillon).

“The popularization of Robusta coffee trees began near the Lomani River, a tributary of the Congo River in Central Africa. Robusta coffee from the Congo (the Democratic Republic of the Congo) has been shipped to Java through a nursery in Brussels. From here, it has been successfully bred to establish plantations in other countries such as India, Uganda, and the Ivory Coast – The Craft and Science of Coffee.”

Central Africa is believed to be the source of two major commercial coffee species, Coffea Arabica (i.e., Arabica) and Coffea canephora (i.e., Robusta). Although Robusta has long been regarded as Arabica’s ugly cousin, recent studies show that is not the case. It turns out that Robusta is the parent of the Arabica breed. By analyzing the genetic sequences of the coffee genus species, scientists have discovered that, in southern Sudan, Coffea canephora crossed with another species called Coffea euginoides that gave birth to the genus Coffea arabica  – that is, Arabica coffee.

Robusta farming was started in the early 19th century – as noted above – because of the considerable damage caused by CLR to C. arabica plantations in Asia. According to credible documents (Charrier and Eskes, 1997), It was brought to Java, Indonesia, in 1901, the Democratic Republic of the Congo (Republic of the Congo). These Robusta trees quickly became available in Africa and were adopted by the early African farmers for their vitality, yield, and resistance to CLR. At the same time, several other Robusta wild species such as Kouillou, Maclaudi & Game, Niaouli, or Coffea Uganda are also deployed in different countries such as Ivory Coast, Guinea, Togo, or Uganda, respectively.

Since the 1960s, new cloned Robusta strains have been developed in Uganda, Congo, and later in Ivory Coast. However, there is not much change in properties compared to the original tree. Today, only a few countries continue the program of commercial selection, with some improvements. This is typical in Cote d’Ivoire, where production increases from 30% to 110%, and grain size increases by 50%. Several new varieties were also developed in Brazil, called Conlon.

Even if some coffee trees are found up to 2300m above sea level, most species (67%) are adapted to the lower 1000m altitude limit. And Robusta is typical of that “adaptable” group, so they are grown in lower lands than Arabica (only in the range of 0 – 800m). In return, it requires quite a lot of rainfall (from 1200 – 2500mm), so most species widely distributed in the African continent (such as C. canephora C. eugenioides) are usually found in the environment.

Characteristics of coffee flavor with

Their taste has always been evaluated as inferior to Arabica. The flavor is darker, more acrid, more bitter, especially the acidity – The acidity is higher than Arabica. Since Arabica coffees have a smoother taste with higher acidity and more decadent flavors, they are generally considered premium. In addition, most Robusta coffee growing and processing areas focus on dry processing (instead of wet processing like Arabica coffees), resulting in a more bitter, earthy, burnt taste when roasted.

In nature, Chlorogenic Acid (CGA) and Caffeine play a role in helping coffee plants resist insects, because Robusta is more immune to pests than Arabica.

And from production practice, it is shown that when wet-processed, coffee with wet processing can give higher quality than regular coffee (because Arabica has many types and not all classes are delicious). Therefore, the comparison of Arabica and Robusta is sometimes not entirely accurate.

Ispirazione Ristretto Italiano Decaffeinato – is strong and contrasting, with a fruity undertone. A sophisticated blend of the best Kenyan and South American Arabicas with a hint of Robusta.