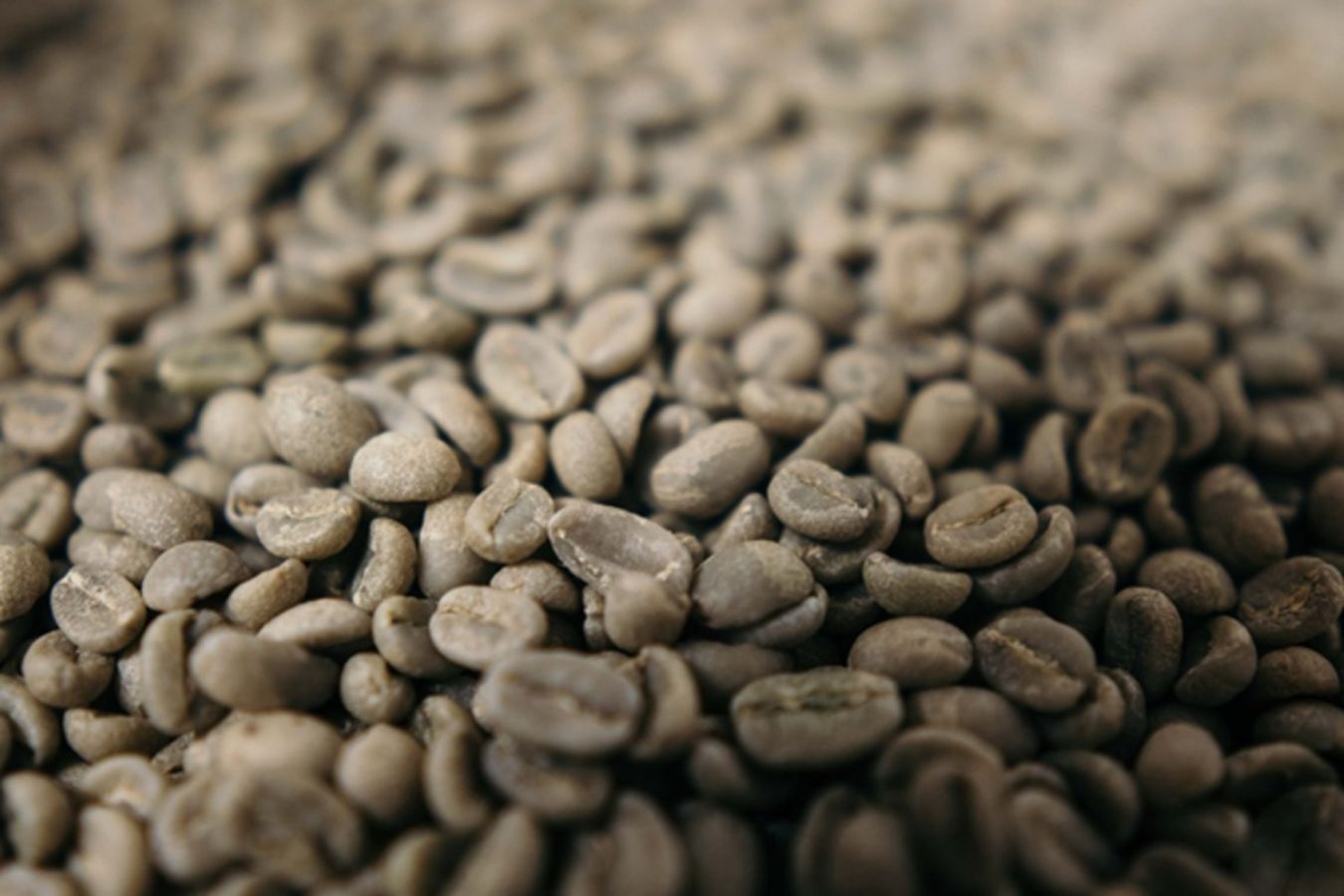 Bitter Taste In Coffee: Bitterness has become a mainstream aspect of coffee, and most of us know that good coffee has to balance an overall sour, sweet bitterness with countless other flavors. In the end, why does coffee keep getting bitter? And how to limit this characteristic in the concoction?

Although coffee’s famous bitterness is caffeine, it usually contributes less than 10% of coffee’s bitterness (Clarke & Macrae, 1988). Decaffeinated coffee still tastes bitter. On the other hand, coffee has not changed consumers’ perceptions of bitterness, so there are always other compounds that are considered more important in creating the bitterness of coffee.

Most of us often think that the tongue is divided into several areas, with different regions to feel the sweet, salty, sour, and bitter tastes (we have learned). But in fact, bitterness can be tasted in all different parts of the tongue (according to U.S. America’s Institute for Quality and Efficiency in Health Care). This is because most of the tongue’s receptor cells can participate in a response that produces a “bitter” experience.

The second finding of bitterness in coffee is that not only does caffeine cause bitterness, but also a lot of other compounds, and most of them don’t even have the same chemical structure. Familiar names include phenol (and polyphenols), flavonoids, catechins, CGA acids, and caffeine. Caffeine is an alkaloid that not only stands out for its bitterness but also creates many other complex flavors that are also a trigger for the “attractiveness” or simply “addictive” of coffee.

The second compound besides caffeine (but the key) that causes bitterness in coffee is chlorogenic acid (CGA). Despite the “Chloro” root in the name, chlorogenic acid does not contain chlorine. Instead, the name comes from the Greek word for “light blue,” so the CGA has a significant influence on the color of the coffee. Here are some notes about the CGA that you should refer to:

CGA decomposition reactions are seen as pathways that lead to the formation of bitter ingredients in coffee. The decomposition product of CGA (CQAs) has been identified as one of the leading causes of bitterness in coffee. In particular, caffeic acid is an essential mediation in creating a harsh bitterness reminiscent of the harshness of the strongly roasted espresso. The structure of these bitter compounds shows strong evidence that they are produced by the oligomerization of 4 – vinylcatechols that are released from caffeic acid radicals when roasted.

The science of bitter taste in coffee

We often think that “bitter” and “sweet” are two opposite categories, and there is a clear border when commenting on something “bitter” or “sweet.” But with coffee, everything is always “wobbly”!

Take an example that you can quickly test. It’s taking a few sips of water, biting into a slice of lemon, tasting all the lemon juice (as much as possible) then tasting the water again. You’ll probably be amazed that the water tastes sweet as if you’ve added a tablespoon of sugar!

This effect in sensory evaluation is called a “reference point.” With the same taste, if you feel it neutrally, it is the most accurate, but if you “taste” with a specific flavor that is “enhanced“, your threshold for other preferences also strengthens.

So if you’re eating pastries (tiramisu, ice cream, or chocolate..), then take a sip of coffee. The bitterness you feel will increase significantly compared to that you took a glass of filtered water before.

Finally, most of the “bitterness” in coffee comes from the way we enjoy coffee

In addition, when you study more closely in terms of sensory aspects, you will notice that the feeling of bitterness in coffee in particular (and taste in general) depends on environmental conditions. In the concoction, the same type of coffee if you enjoy on the beach (with a high concentration of salt in the air), on the top of the mountain (with thinner air), in the concoction is the taste, and the bitterness is also completely different.

Factors that affect the bitter taste in coffee

Many people do not like to drink coffee because it is bitter. Vietnamese coffee is more painful than coffee drunk abroad, and sometimes, bitterness overwhelms all other flavours you can recognize. It’s even more heartbreaking when you drink “cold” coffee-like “black ice” at curbside cafes. So, a large part of the bitterness that we feel comes from our way of drinking coffee.

Starting from seed sources, most of us know Robusta coffee is much more bitter than Arabica coffee. This is assumed by Robusta’s higher levels of chlorogenic acid and natural caffeine. Specifically, Robusta’s amount of chlorogenic acid accounts for an average of 10% of dry mass (2% more than Arabica). At the same time, Robusta has almost twice the caffeine content of Arabica.

However, the source of varieties is not always the deciding factor, 2006 Adriana Farah and Carmen Marino Donangelo published a study of phenolic compounds in coffee in The Brazilian Journal of Plant Physiology and concluded that: Besides general factors such as seed sources, environmental conditions, and cultivation, Care also significantly affects the composition of chlorogenic acid in green coffee beans and determines the final taste of coffee.

As mentioned earlier, Chlorogenic acid is known as a significant contributor to the bitterness in coffee. Still, the word “acid” itself shows that it is not bitter from the beginning. Only after roasting will CGA break down into quinic acid and caffeic acid, two compounds of this phenolic group that contribute to coffee’s bitterness and body richness. So, in the roasting levels of coffee from Light, Medium, to Dark, at the Light level, it will be the least bitter because the CGA in the coffee beans has not fully metabolized. Instead, the acidity properties will be higher.

The roasting process will constantly break the CGA depending on the temperature and time. 50% of the CGA will be lost when light roasts and leave only 20% in the dark roasting – Scott Rao, 2014.

The last cut in the science of the bitter taste of coffee has been studied as the compound Melanoidins – The product of Maillard reactions (chemical reactions between proteins and sugars under high temperatures, this is the reactive fish responsible for many complex flavors in coffee). Melanoidins are generally complicated, and their chemical structure is still unknown, although it is estimated that roasted coffee beans may contain up to 30% of these compounds (compoundchem.com).

How to make coffee less bitter?

After the above chemical knowledge, maybe you need to buy high-quality Arabica coffee that is lightly roasted to enjoy without feeling too bitter quickly. – In fact, it is not necessary to do so because, in the process of brewing, we have a lot of “variables” to reduce bitterness accordingly, such as mixing tools, grind size, water temperature, time…

For enjoying, drinking coffee when it is still hot will help you feel the taste better. The ingredients in coffee are constantly changing and not settling, so the acidity and other flavors will drown out the bitterness of the coffee. In the end, bitterness isn’t always a bad thing. If your coffee doesn’t taste bitter, it’s no longer coffee!

Arabica coffee: The journey to conquer the world’s taste