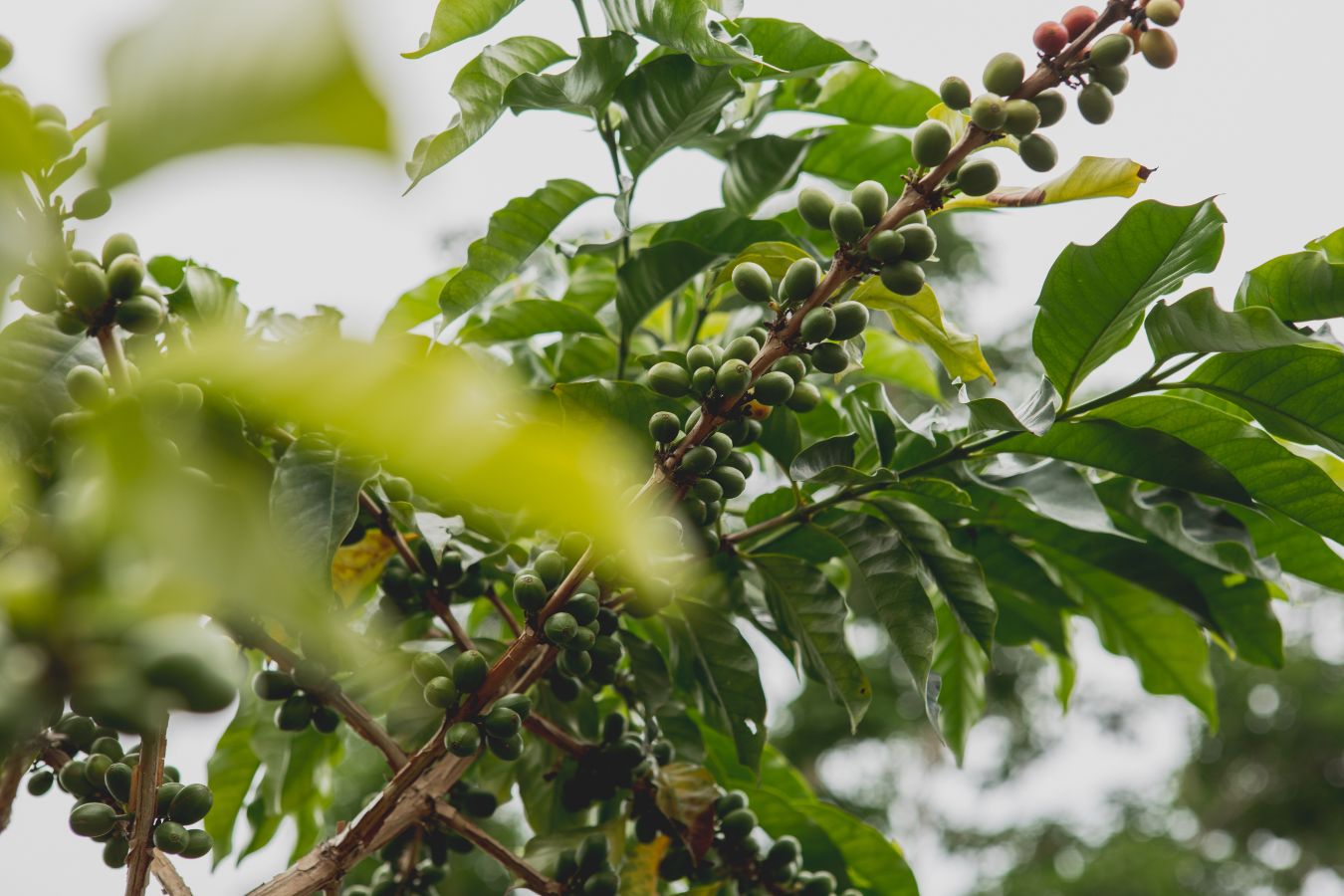 Coffee Origins: China: This article will focus on introducing the coffee origins of China. China is, in many respects, the coffee world’s focus. China has the capacity to disrupt the global coffee market as a consumer country, but it is also beginning to produce very significant amounts of coffee. Growers are starting to focus on quality, pushing the limits of what is feasible with the soil, climate, and cultivars available in the area.

A French missionary brought coffee to Yunnan province in 1892. According to legend, he crossed the border from Vietnam with coffee seedlings in his backpack and planted them near his church in the village of Zhukula. For over a century, nothing has changed in terms of coffee production, which is expected in an area known for the quantity and quality of tea it produces.

As part of a cooperative effort with the United Nations Development Program and the World Bank, Yunnan‘s coffee industry was revitalized in 1988. Nestlé’s attention and assistance, which promoted expansion in the region, are likely to have contributed to its success.

Coffee production stayed relatively small until around 2009 when a significant jump occurred. This was probably due to a combination of lower tea prices and a brief spike in the global price of coffee. The coffee industry continues to grow in Yunnan, buoyed in particular by a growing market throughout China.

Per capita consumption of coffee in China is still incredibly low, but its enormous population means the Chinese market has the potential to have an enormous impact on the supply and demand of coffee production worldwide.

Right now China is beginning to get a taste for its own coffee; the best Chinese coffee I have tasted was only available in China. Quality-based auctions are increasingly popular and prices being paid for locally-grown coffee are very high. This makes China an unusual market, and certainly one to watch.

China is now exporting some excellent coffee, which is well worth seeking out. Many of the lots are still varieties chosen for disease resistance rather than taste, and there are still challenges to be overcome with the cultivation of more delicate varieties. However, I expect to see better and better every year.

The greatest Chinese lots might originate from a single farm or a collective of growers. Despite the fact that China lacks the pedigree and expectation of quality that other manufacturing countries have, they are certainly worth finding out.

The finest Chinese coffees have a nice sweetness and fruitiness, yet many retain a hint of woodiness or earthiness. Acidity is low, and the wine is usually full-bodied.

While the growing regions in China cover a relatively small area of the country, they still cover vast amounts of land. Coffee has plenty of room to grow in China, both in terms of production and consumption.

The area where coffee was Ārst grown in China remains the primary producing region for high-quality coffee in the country. The region is well known for Pu’er tea, and coffee production is now a key part of that same area.

This area is best known as a tea producer, home to Oolong and other teas. Coffee is a smaller industry in the region, and very little high-quality coffee is produced there.

Coffee was brought to the island in 1908, probably from Malaysia. Robusta is grown here in the southernmost province of China, though there is no real reputation for quality in the region.