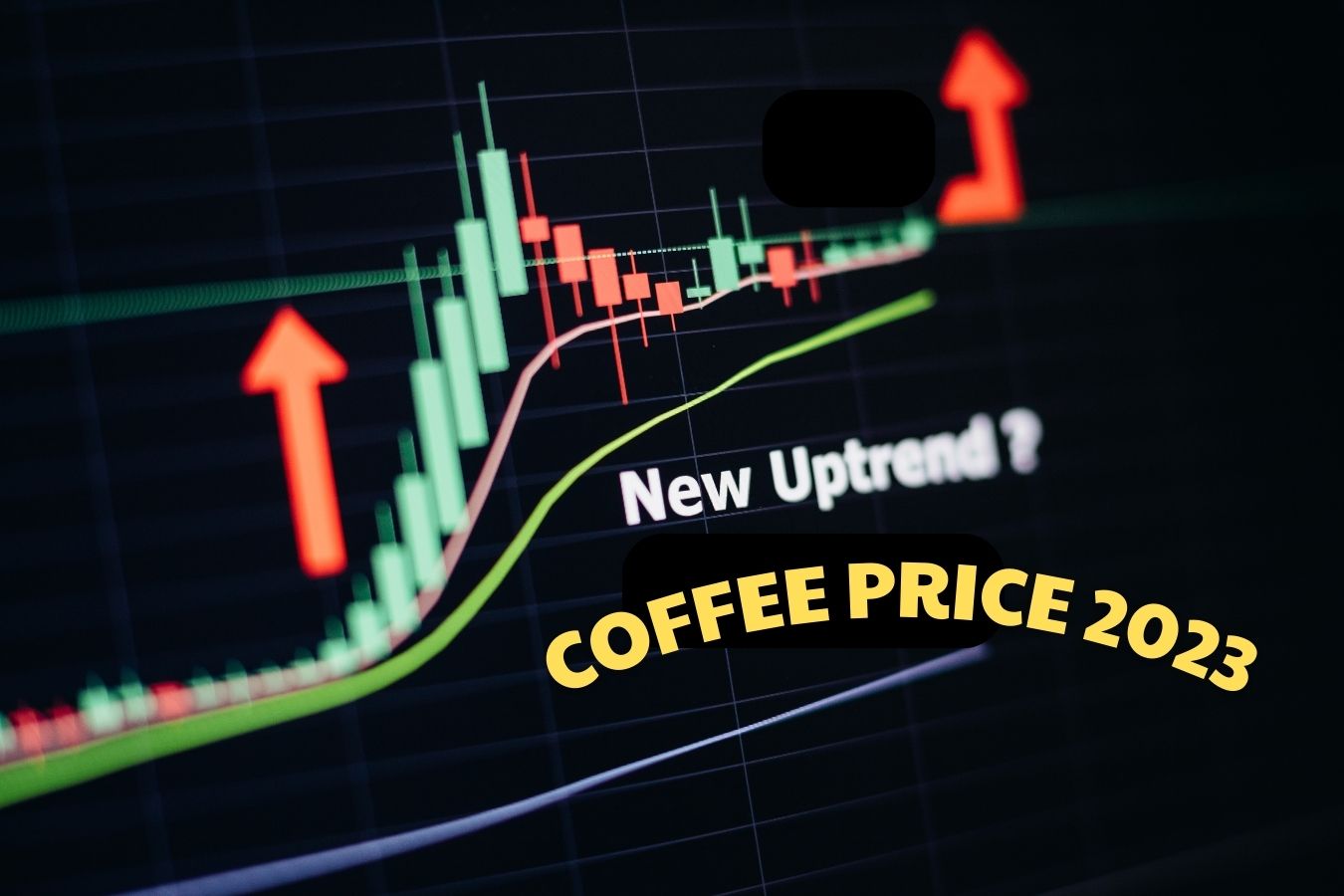 Coffee Price Forecast 2023: In its latest report on the USDA’s world coffee supply and demand outlook, the agency forecasts that global coffee production in the 2022-2023 crop year will recover and increase by 7.8 million bags (4.7%). ) compared with the previous crop to 175 million bags, mainly because Brazil’s arabica crop entered the year of high production on a “two-yearly” cycle.

Global coffee consumption is expected to increase by 1.8 million to 167 million bags, with the most significant increases in the European Union, the US, Japan and Brazil.

Ending stocks are expected to increase by 2.1 million bags to 34.7 million after a sharp drop in the previous season.

Many arabica growing regions continue to recover from severe frosts in June and July 2021 and high temperatures and below-average rainfall through September 2021. Light frost was also observed last month, but only mild damage is expected.

In Vietnam, production is forecast at 30.9 million bags, down 700,000 from last year’s record harvest. The cultivated area is forecast unchanged from the previous year, with more than 95% of total production still robusta.

Vietnam’s coffee exports are forecast to decline by 1 million bags in the 2022-2023 crop year to 25 million bags, and ending stocks are almost unchanged at 3.5 million bags.

Colombia’s Arabica production is forecast to remain unchanged at 13 million bags under normal production conditions. The reason is attributed to farmers’ limited use of fertilizers due to the recent price spike.

Colombia heavily depends on imported fertilizer ingredients such as nitrogen, phosphorus and potassium. The Colombian Coffee Growers Federation (Fedecafe) has provided some fertilizer through its replanting program, but it is not enough to meet the total fertilizer needs of its members.

Colombia’s coffee exports are forecast to be similar to the previous crop at 11.8 million bags, mainly to the US and the European Union.

How will coffee prices change when coffee output recovers?

In terms of categories: In May and the first five months of 2022, exports of Robusta, Arabica and processed coffee increased compared to the same period in 2021, excluding Excelsa coffee. According to General Department of Customs statistics, Robusta coffee exports in May 2022 reached 125.1 thousand tons, worth USD 243.97 million, up 12% in volume and 37.1% in value. Compared to May 2021.