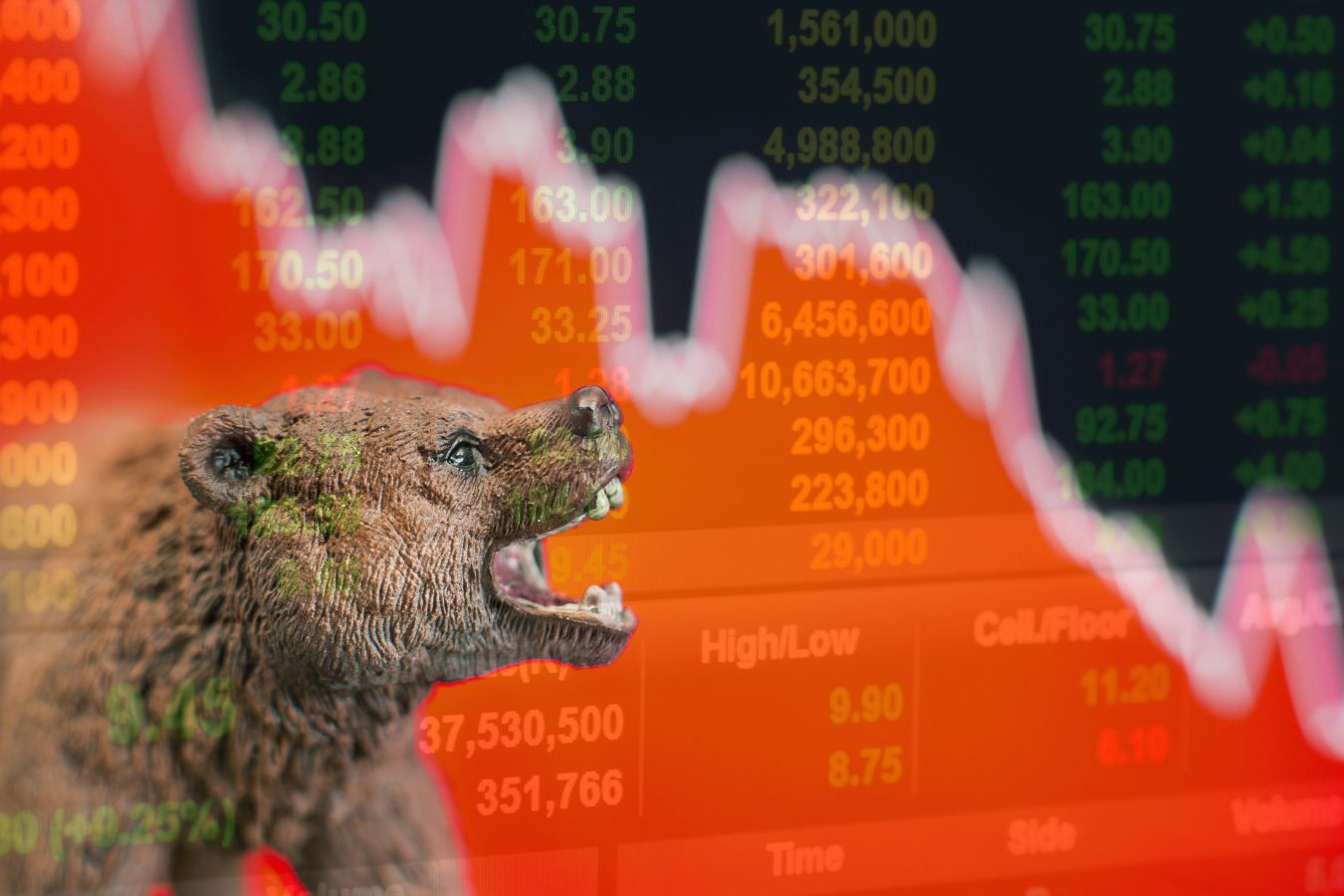 Coffee Price Forecast In 2023 – By the end of September, Vietnam’s coffee export turnover had reached more than 3 billion USD, an increase of 37% compared to the same period last year and equivalent to the figure for the whole year 2021.

Currently, coffee growers are growing. About to enter the 2022-2023 harvest with a relatively high price compared to previous years.

Set A New Record In The Market Coffee Price

Vietnam’s coffee exports grew strongly in the first nine months of this year thanks to a rebound in demand from the COVID-19 pandemic and high coffee prices amid tight global supply due to crop failures and congestion, supply chains in several major producing countries.

In addition, the increase in exports was also supported by an improved collection of containers and ships.

According to the General Department of Customs, by the end of September, our country’s coffee exports had reached 1.3 million tons with a value of 3.06 billion USD, up 13.1% in volume and up to 37 % in value over the same period last year.

With price dynamics, value-added products, and free trade agreements, the coffee industry is expected to bring in 4 billion USD from exports this year, surpassing the old record of 3.7 billion USD. USD of 2012.

However, as end-season inventories have been depleted, coffee exports have begun to slow down in recent months. In September, exports of this item recorded a decline for the third consecutive month when it reached only 92,550 tons, down 10.3% over the same period.

Regarding the export market, in the first nine months of this year, Vietnam took advantage of free trade agreements such as EVFTA and UKVFTA to increase exports.

The EU is still Vietnam’s most prominent coffee export market, with a volume of 523,919 tons in 9 months, worth $ 1.1 billion, a sharp increase of 22.4% in volume and 48.1% in value compared to the previous year during the same period.

Exports to the UK market also increased sharply by 56.2% to 36,005 tons. As for the Russian market, the amount of coffee exported to this market still increased by 24% to 77,018 tons despite the impact of the conflict in Ukraine.

However, the amount of coffee exported to Germany, the US, Algeria, and China… recorded a decrease.

After reaching a record level of nearly 51,000 VND/kg at the end of August due to shrinking inventories, the domestic coffee price is currently fluctuating between 46,400 – 46,900 VND/kg (October 11).

This raises expectations of a well-earned next crop for domestic coffee growers.

Compare the price of coffee at the beginning of the harvest in the last five years (Unit: VND/kg)

Commenting on the outlook for coffee prices in the 2022-2023 crop year, experts say that high inflation in many countries may affect global coffee demand.

However, supply risks due to Climate change are still present, and the trend of shifting to robusta coffee will open up opportunities for Vietnam’s coffee.

Mr. Le Ba Hai, Chairman of Helena Coffee Vietnam, said that the leading consuming countries, including the US and Europe, increased interest rates sharply over the past time.

This increases the business costs of importing companies and makes purchasing activities quiet. This is also why the domestic inventory is still low,w but the situation is the opposite compared to July and August.

“The world economy has entered a recession; many countries have to find all ways to limit inflation, including raising interest rates. This will greatly affect the demand for coffee,” said Mr. Hai.

However, this year, due to the impact of climate change, production may be lower than every year.

We are worried that this year, the complicated climate change and heavy processing activities during harvest time will be more difficult, affecting coffee output and quality. Coffee production decreased by 10% compared to last year to about 1.6 million tons,” according to Vicofa’s representative.

The global coffee market is also facing the risk of a supply deficit because the dry weather situation in Brazil affects the output. In Colombia, the country is also struggling to restore coffee gardens after the destruction by heavy rains.

According to Bloomberg, Mr. Silas Brasileiro, President of the Brazilian Coffee Council, said Brazil’s inventories could drop to just 7 million bags (60kg/bag) by March 2023 – the lowest level ever. . Even at the most optimistic, analysts say that Brazil’s coffee stocks can only fluctuate in the range of 9-12 million bags.

Brazil’s low supply of coffee causes a global shortage. This means coffee prices could go higher in persistent food inflation. Stockpiles of arabica, monitored by ICE Futures, are at a 23-year low.

Adverse weather is also happening in the significant coffee-growing countries of Guatemala, Honduras,s and Nicaragua.

At the same time, Vietnam’s world’s largest exporter of robusta coffee inventories is also falling sharply in the context that the outlook for output in the next harvest is not very optimistic.

Meanwhile, the demand for “bitter-rich” robusta coffee cheaper than arabica is increasing. The reason is that consumers are forced to save spending during the global economic downturn, and income is more complex, so they switch to choosing instant coffee for home use. This is considered an opportunity for Vietnamese coffee, the world’s largest robusta exporter.