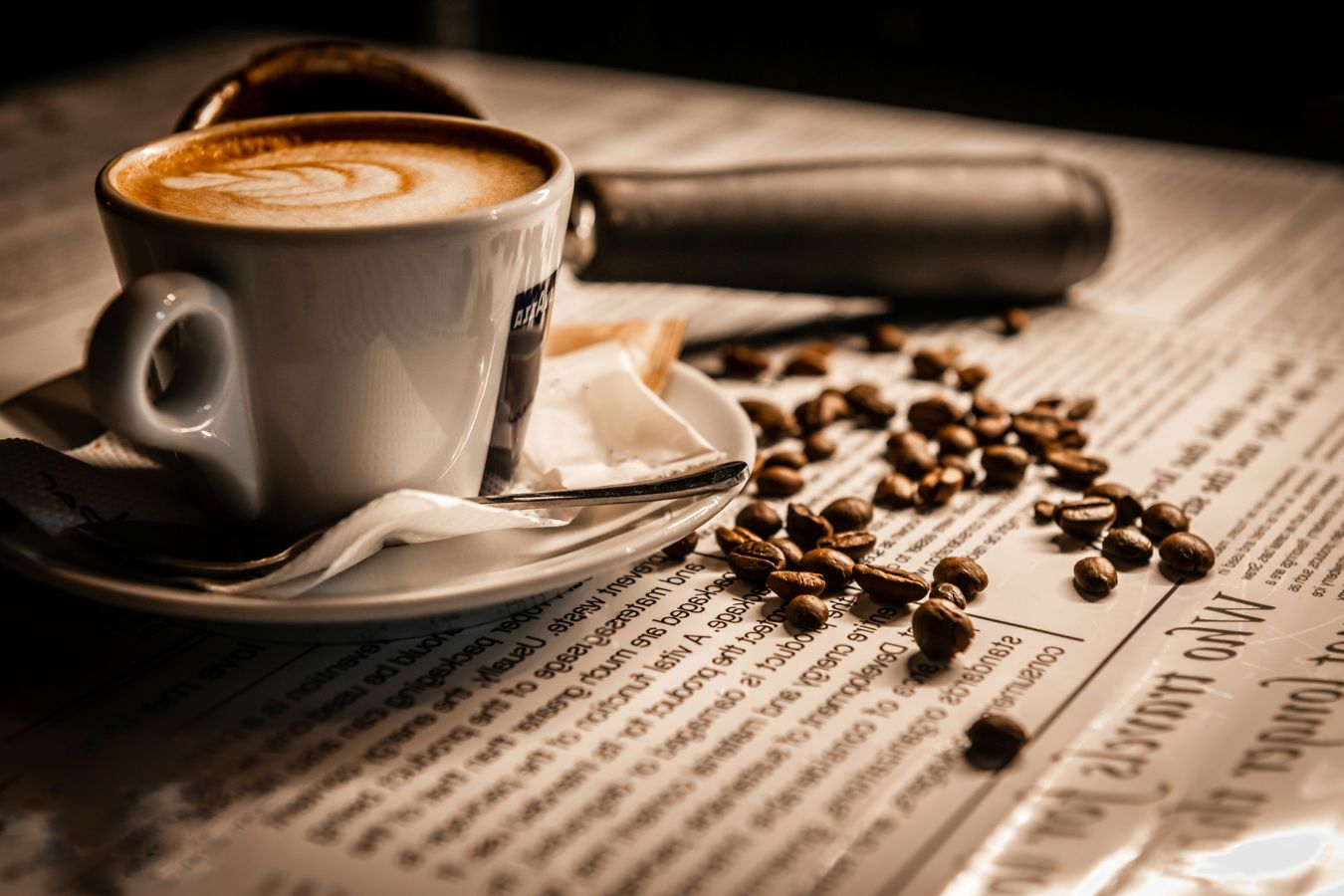 Coffee Price Today October 26, 2022: Coffee prices continued to trend down as commodity funds and investors continued to sell strongly. The price of Robusta coffee in London for delivery in January 2023 decreased by 5 USD / ton to 1,948 USD / ton

On the New York Stock Exchange, arabica coffee for December delivery fell 4.6 cents/lb to 185.8 cents/lb, March 2023 delivery fell 2.45 cents/lb at 182. 5 cents/lb. Coffee prices hit the bottom in the past 1 month. At the end of the session yesterday, Arabica fell the most in 13 months and Robusta fell the lowest in 13 weeks.

Coffee prices continued their downward trend as commodity funds and investors continued to liquidate their net positions amid increasing interest rate pressures and the possibility that the global recession would last until the end of 2023.

Pressure on the London exchange is still waning. Vietnam has officially entered the harvest of the new coffee crop year 2022/2023 with an estimated output of more than 30 million bags, which will be put on the market in the next 5-7 weeks.

Information predicting an upcoming bumper crop in Brazil continues to have a potential impact, limiting the recovery of arabica coffee prices. This is also an excuse for speculators to push the price down. In addition, Arabica decreases continuously and cannot be recovered over time.

The Hawaiian coffee brand has agreed to create 20 units in Florida, USA, as part of its 150 new sites over the following five years strategy. The 20-unit development agreement along Florida’s Gulf Coast is the brand’s greatest growth agreement to date, according to Bad Ass Coffee of Hawaii.

The firm sees Florida as one of its strongest regional markets since consumers are already familiar with its seven current locations in this state. The company plans to expand from 30 outlets to 180 stores across the US in the next five years.

With the help of Marquee Coffee LLC, a brand-new franchise partner who was assembled especially to expand Bad Ass Coffee in Florida, 20 additional stores will be opened. By 2030, Marquee Coffee LLC hopes to have 20 outlets operating, with the first ones debuting in 2023.

Up to this point in 2022, Bad Ass Coffee has launched 5 new locations, and it anticipates opening 5 more before the year is up. In addition, 13 sites are being built by the firm, and 79 more apartments have already been sold.

The Big Island of Hawaii-based firm, which was established in 1989, claimed an increase in average unit output of 66% in the first half of the year compared to 2021.