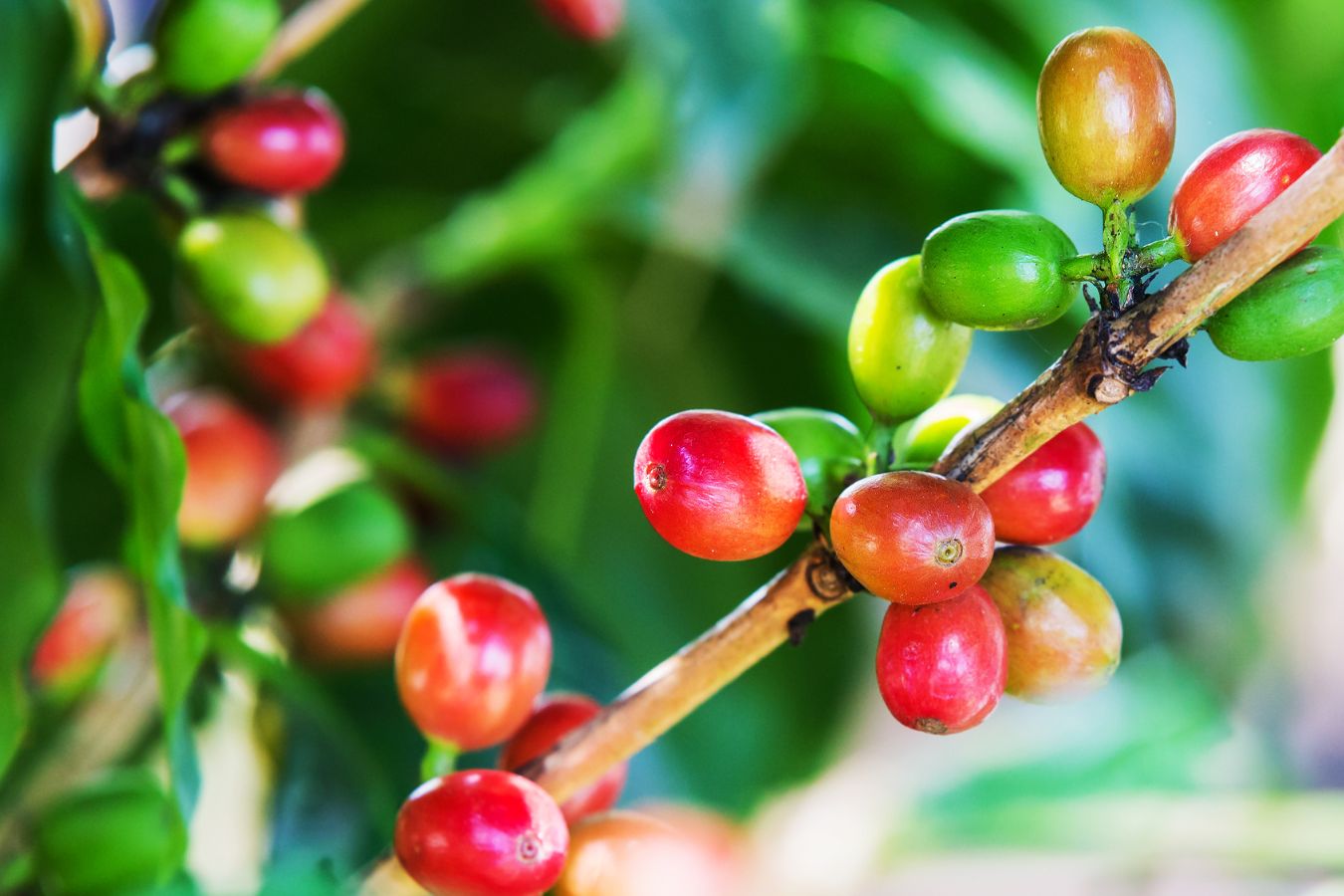 Coffee prices on the floor promised to go up and down continuously in the past week. One of the factors that have a great influence on the world’s No. 1 coffee exporter: is Brazil had bad weather last year. after drought and frost Massive frost in July damaged most of the fields in Brazil’s main coffee belt, causing the price of Arabica coffee to increase by 20% – High price expected in the medium term as Brazil’s harvest is limited, giving Kenyan producers a better income.

However, this year’s coffee production is also likely to be affected by expensive inputs such as fertilizers. The US Department of Agriculture pointed to the increase in fertilizer prices. Since the beginning of 2021, global fertilizer prices have skyrocketed due to the impact of the Covid-19 pandemic. At the same time, the Russian-Ukrainian conflict has aggravated the situation.

The unique Coffee Ball, which employs seaweed pods rather than plastic or aluminium capsules, is the “next generation” of single-serve coffee, according to the Swiss coffee company.

The world’s most environmentally friendly coffee “capsule” has just been introduced, according to CoffeeB of Switzerland.

CoffeeB, a capsule coffee system that was introduced earlier this year by the Swiss retail chain Migros, is advertised as “capsule-free.”

Coffee Balls are wrapped in a layer of seaweed rather than the usual aluminium or plastic capsule.

The protective layer made of plant material that is left on the leftover coffee after brewing is entirely compostable.

“Every day, 274 tonnes of discarded coffee pellets are produced worldwide.

According to Caroline Siefarth, head of research and development for the CoffeeB system, “Our novel all-plant-based Coffee Ball solves one of the key problems by removing the plastic and aluminium housings. wasteful, especially when using coffee pills.

In 2023, these products will first be introduced in Switzerland before expanding to other European countries.

Why Do World Coffee Prices Remain High Despite Fears Of Economic Recession?