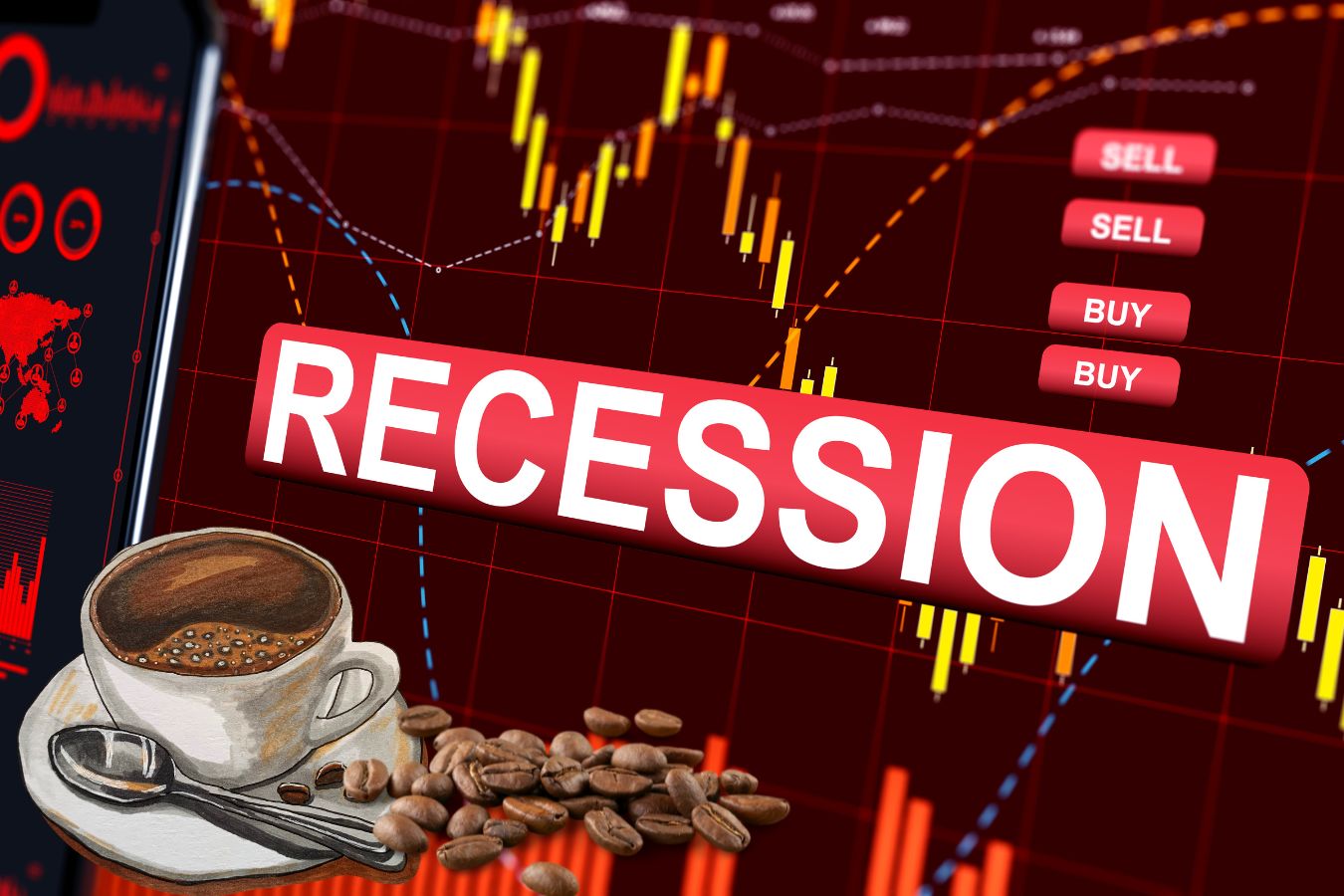 Why Do World Coffee Prices Remain High Despite Fears Of Economic Recession? Coffee prices have remained high despite the fact that demand often declines when the market is concerned about an economic recession. The price of Arabica coffee still maintained an increase of more than 20% compared to the same period last year.

Contrary to the general trend of most commodity markets led by crude oil, coffee prices set a 10-year high right before Russia launched a special military operation in Ukraine when demand increased. expected to improve when Western countries step out of the “gloomy cloud” of Covid-19. However, the tense situation in the Black Sea has affected demand in Russia, the world’s sixth largest coffee importer, and put pressure on prices.

At one point, the price of Arabica coffee fell by more than 10% compared to the end of last year, before rebounding sharply from mid-July until now. Notably, an increase of 13% after only 1 week in the second half of August.

During the same period of recovery in coffee prices, the Dollar Index maintained its 20-year high and also gained nearly 20% over the same period last year, thanks to supporting from the US Federal Reserve. (Fed) continuously raised interest rates to cool down inflation. Normally, the strengthening of the Dollar is a negative factor in coffee prices, but in the face of concerns about a decrease in supply in the main producing regions, coffee is still the commodity with the most positive performance in the market. 2 months back.

According to data from the United States Department of Agriculture (USDA), Brazil’s coffee production this year reached 64.3 million bags, up 10% compared to the previous crop year. However, this is a good year in the 2-year cycle of coffee trees, so if compared with other good years in the past 5 years, this number is nearly 3 million bags lower.

In fact, the dry weather during the June-July period due to the effects of La Nina for the third year in a row, along with the lingering effects of frosts at the end of last year, caused the final production level to fall. even lower than expected. Consulting firm Safras & Mercado estimates Brazilian coffee production this year will be less than 61.1 million bags.

Besides, according to information from the Commodity Exchange of Vietnam (MXV), in the past year, the standard Arabica inventory on the US ICE Department recorded a sharp decrease. In the first days of September, inventories have decreased more than 3 times from 1.9 million bags (60kg type) to more than 630,000 bags. In particular, in August, there was a time when inventories fell to 577,580 bags, a record low in the past 23 years.

Standard inventories of Robusta on ICE UK also recorded a decline, although the decline was not as strong as in Arabica. However, the inventory level of this item has also fallen below 100,000 bags, causing concerns about short-term supply when Vietnam, the world’s No. 1 Robusta exporter, has not yet entered the harvest.

According to data from the General Department of Customs, the amount of coffee exported in August continued to decrease by 1.2% compared to July to nearly 112,500 tons. However, the cumulative export turnover since the beginning of the year has reached 1.49 million tons, a sharp increase of 15% over the same period.

In addition to the supply-demand factor, the Vietnam-EU free trade agreement (EVFTA) also contributes significantly to helping Vietnam’s coffee industry increase value and expand its market share in the EU. Despite inflation reaching a 20-year high, coffee exports to the EU still grew well. Because, coffee is an essential commodity, an indispensable drink in Western countries. On the other hand, the tariff benefits from the EVFTA agreement also bring great motivation for coffee exporters to this market. In terms of turnover, the EU is Vietnam’s largest coffee consumption market, accounting for 38%.

The global coffee market is facing the risk of a supply deficit due to the dry weather in Brazil affecting output. In Colombia, the country is also struggling to restore coffee gardens after the destruction by heavy rains.

Meanwhile, Honduras, Guatemala, and Nicaragua are running out of supplies from the 2021/22 season. In Costa Rica, the next coffee crop is also forecast to be difficult. At the same time, the drought situation also affected the production of robusta coffee in Uganda.

Citigroup Bank Inc. cut its forecast for coffee production in Vietnam this year and next as local crop surveys show coffee acreage expansion affected by higher fertilizer prices this year. In general, the price of coffee products can still maintain the high price range from now until the beginning of next year.