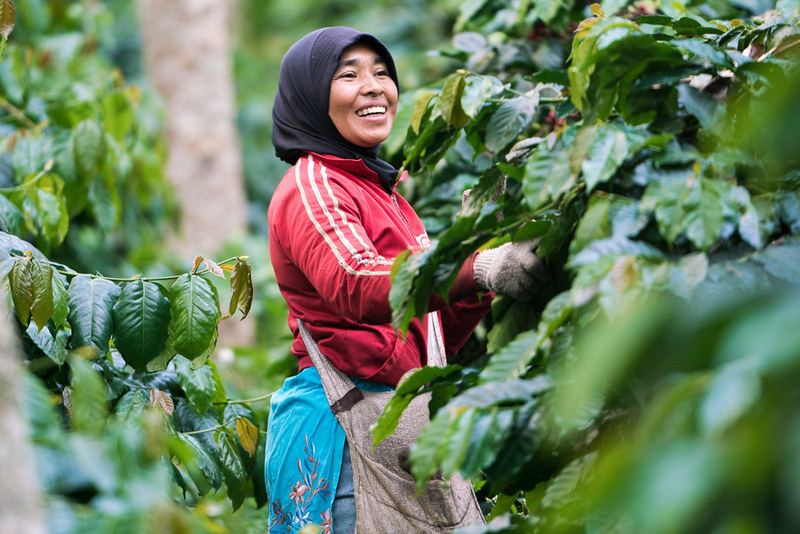 In terms of terminology, in some documents, Timor Hybrid is also known as HDT (short for Hibrido de Timor ) or Tim Tim (short for Timor Timur – Indonesian), referring to East Timor because this place used to be a province. 27th of Indonesia before declaring independence.

First, we need to understand that Arabica coffee has accounted for more than 60% of global coffee production for centuries due to its outstanding quality. Unfortunately, however, Arabica (or more precisely, all of its coffee cultivars) is very susceptible to rust, a foliar disease caused by a fungus caused by Hemileia differatrix (the condition does not cause immediate damage. that will gradually kill the coffee tree, we have to wait 3-5 years for the new seedlings to be harvested). At the other extreme, Robusta coffee plants make up the rest of global production with potentially lower quality than Arabica but with increased resistance to many diseases – including rust.

Robusta = What kind of coffee?

And just as we thought, Hibrido de Timor was born with the flavor potential of Arabica and the disease resistance of Robusta. However, scientifically it seems that “God” has helped us get the “legend” (analysis below).

Hybrid de Timor was discovered in 1927 in a Typica coffee plantation established in 1917 in present-day East Timor. Coffee farmers in Timor started growing Hibrido de Timor in the 1940s. In the late 50s and 60s, Timor Hybrid seeds spread to other Indonesian islands and then to research institutes worldwide. Where breeders have crossed them with other Arabica coffee plants.

Back to the issue of breeding, it is almost impossible for an Arabica coffee tree to cross naturally with a Robusta coffee tree. Since the Arabica coffee plant is a diploid species possessing two sets of chromosomes (they need cross-pollination), Arabica is a tetraploid with four chromosomes (self-pollinating). So to be able to do this process with a scientific hand, we need to “duplicate” Robusta’s chromosomes before we can cross them together – But in nature, somehow, this has happened.

Although the Timor Hybrid is of undeniable importance to the global coffee industry, very little research has been done on the geography or genetics of the original trees in East Timor. It is partly because many of the plantations were abandoned after the 1975 Indonesian war. Today the Timor Hybrid is the foundation of East Timor’s economy, with almost half of the population relying solely on coffee as their main livelihood.

The Origin of Varieties

THE PUBLICATION OF VERY IMPORTANT PAPERS IN THE LAST THREE NUMBERS OF NATURE BY MR. ROMES induces me to send the following lines as a contribution to the inevitable discussion on them. He attributes the origin of varieties to differences in certain individuals’ reproductive systems, which render them more or less sterile to other members of the common stock while remaining fertile among themselves. I also have a theory that, while it differs greatly from Mr. Romanes’, runs on strangely parallel lines to it, and was inspired by the same keen sense of inadequacy in Natural Selection theory to account for the origin of varieties. I would not have published my thoughts until they were far more mature than they are now if the current opportunity had not arisen.