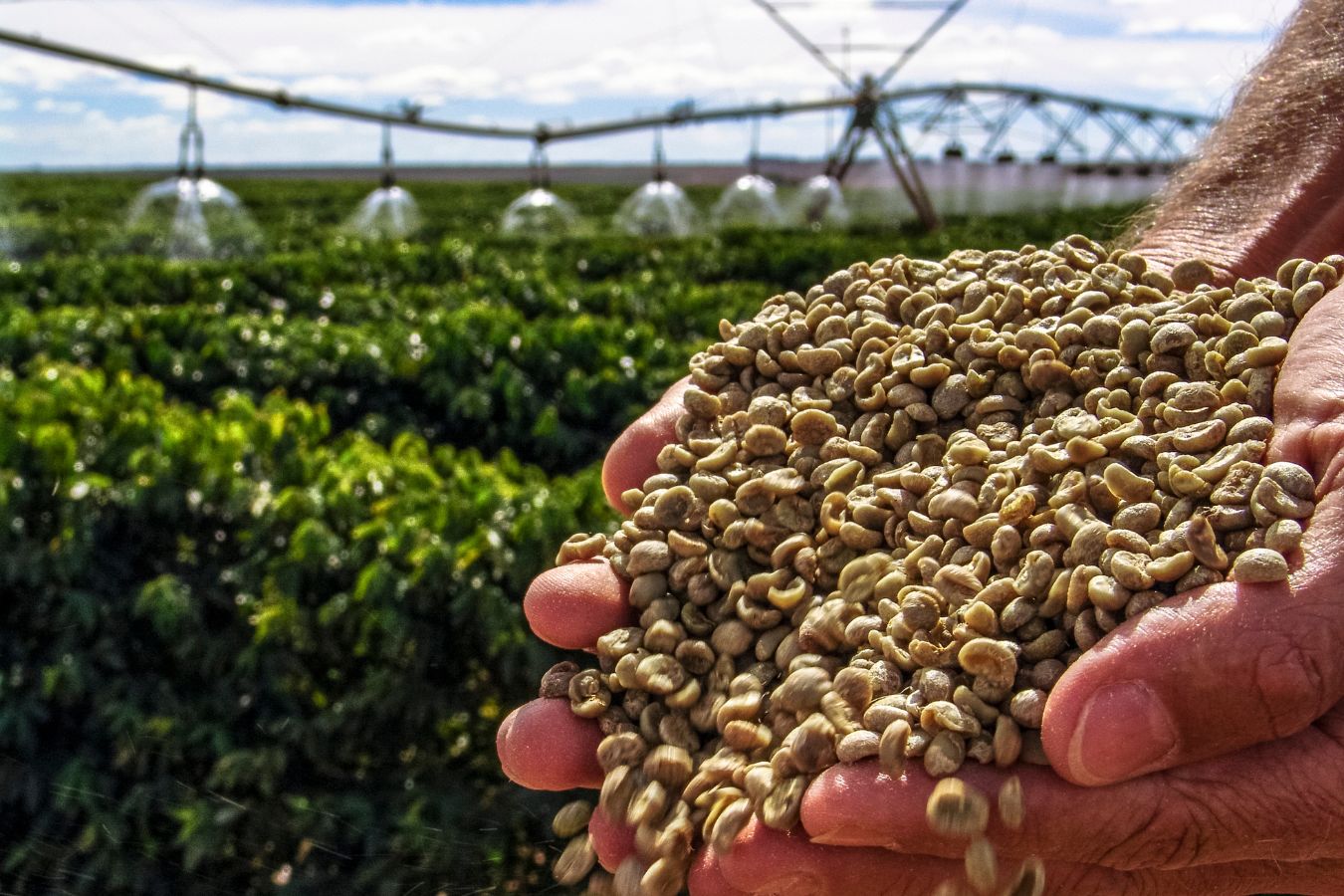 1. The beginning of the organic coffee revolution

Except for the world’s most exclusive coffees, such as Blue Mountain in Jamaica (sold in wooden crates – and then destroyed by the buyer to avoid counterfeiting) or Kopi Indonesia’s Luwak, which is still fortunate to maintain its position as the world’s top coffee, specialty coffee’s confidence nearly collapsed in the 1980s and 1990s.

People are gradually moving away from the traditional “premium coffee” moniker, as evidenced by the discovery in 1996 that Kona coffee included just approximately 10% Hawaiian coffee, or nearly every coffee in the Central region. Panama coffee has become synonymous with America…

Another common approach for farmers to sell coffee at a better price on their own is to join the organic coffee craze. In the 1980s, Gary Talboy of Coffee Bean International (CBI) led the charge for organic coffee certification and promotion, collaborating with Tom Harding of the Organic Crop Improvement Association (Organic Crop Improvement Association (OCIA) to certify coffee from Latin American cooperatives.

Organic coffee now accounts for 5% of the specialty coffee industry, even though many coffee experts remain doubtful of its quality. Because most organic coffee is awful at first, it originates from small, impoverished growers who can’t afford fertilizers or pesticides; thus, their coffee is organic by default.

They also take care of them by cutting or processing them correctly. On the other hand, organic coffee has improved considerably over the years, thanks mainly to people like Sandiego businesswoman Karen Cebreros.

Karen Cebreros was diagnosed with a rare cardiac disease in 1989, and her doctor urged her not to leave the hospital area.

With a strong desire to live a meaningful life, she traveled to South America to visit Gregre, her brother-in-law. He lives in a rural Peruvian community with poor living conditions. The peasants were convinced to put a 100-pound bag of raw coffee onto the back of a donkey and bring it down the mountain for preliminary processing because they wanted to aid Cebreros, even though the consignment was low quality.

However, this was the start of a collaboration with Gary Talboy of CBI and Tom Harding of OCIA. Cebreros has assisted Peruvian farmers in improving the quality of their coffee and obtaining organic certification.

Karen Cebreros’ story has sparked hope for the sustainable coffee industry. Still, it has also revealed many negative aspects of organic coffee: “Many coffee growers are illiterate or only native language speakers, and they are unable to provide the certifications and surveys required by agencies like OCIA.” They also don’t have the approximately $30,000 application price to be certified and tested for three years in a row to ensure it’s chemical-free.”

Farmers must now follow USDA (National Organic Program) standards to obtain certified organic coffee. These regulations include not using most (but not all) synthetic pesticides, herbicides, and fertilizers, as well as recognized crop rotation methods to prevent soil erosion.

Farmers must pay between $200 and $1,500 per year for three years to obtain these certifications, which is unfeasible for most coffee farmers with only approximately 1 hectare of property.

Because they are not fully certified, most organic coffees (such as most Indonesian and Ethiopian coffees) are not offered with the Organic Coffee label. Meanwhile, coffee labeled as “organic” isn’t organic.

Bill McAlpin, the proprietor of La Minita plantation (a radical, independent, and exceptional kind of coffee plantation in Costaria), established “there is no such thing as a single sort of coffee” to explain this problem.

There is no organic coffee, and coffee plants treated with micronutrients (for the soil) and sprayed with pesticides regularly grow much better than other “vegetarian” coffee plants.

To begin with, pesticides are not inherently harmful to customers because they are applied to coffee cherries to protect the seeds within. Then, any residue is removed by the processing steps and the heat from the roasting process.

Farmers still assume any extra hazards despite going to the trouble of becoming certified. If you don’t spray chemicals after paying for organic certification and a rust outbreak occurs, you risk losing your entire property (three to four years’ worth of effort).

You must now choose whether to save the crop or keep the certificate. Thus, in nations where coffee is a luxury item, it is simple to pay for organic coffee with the assurance of good health, forgetting that it is the primary source of income for poor farmers. There is a lot more whining.

6. The environmental impact of organic coffee

However, coffee does not participate in the green revolution, unlike rice and wheat. They have nothing to do with tree shade and everything to do with the livelihood of producers. “In a country where the average salary is $1,500 a year, you will have little regard for the environment,” said Price Peterson, a Panamanian farmer.

You shoot birds to eat them, not to protect them, just as you take down trees to build a house, not to provide shade.

Organic coffee production: Organic coffee is sometimes contrasted with “conventional” coffee, but organic production was the norm until the 1960s and 1970s, when farmers began to plant new, higher-yielding types in full sun, in tighter rows, and with substantial chemical inputs. Rather, it is a living farming heritage that dates back thousands of years.

The purpose of technified coffee is to boost productivity on a specific piece of land. In the face of disease, pests, and climate change, the purpose and challenge of organic production are to organically develop a healthy atmosphere for coffee trees while sustaining productivity.

Did you know that, after water, coffee is the second most popular beverage? It is also the world’s second most popular product, following oil. Coffee, without a doubt, makes the world go round. It’s an essential element in living your bravest life, whether you drink it to wake up from the dead or gulp a mug (or three) before heading off to your night shift.

This is why it’s critical to choose coffee that is not only Fair Trade but also organic. Organically cultivated coffee, such as Death Wish Coffee, is full of taste and free of chemicals.

[4] The Fairtrade Labelling Organization International (FLO) is the governing organization of the fair trade system. It aspires to attain high fair trade standards in terms of credibility and Fairtrade Standard compliance by producers, merchants, and retailers.