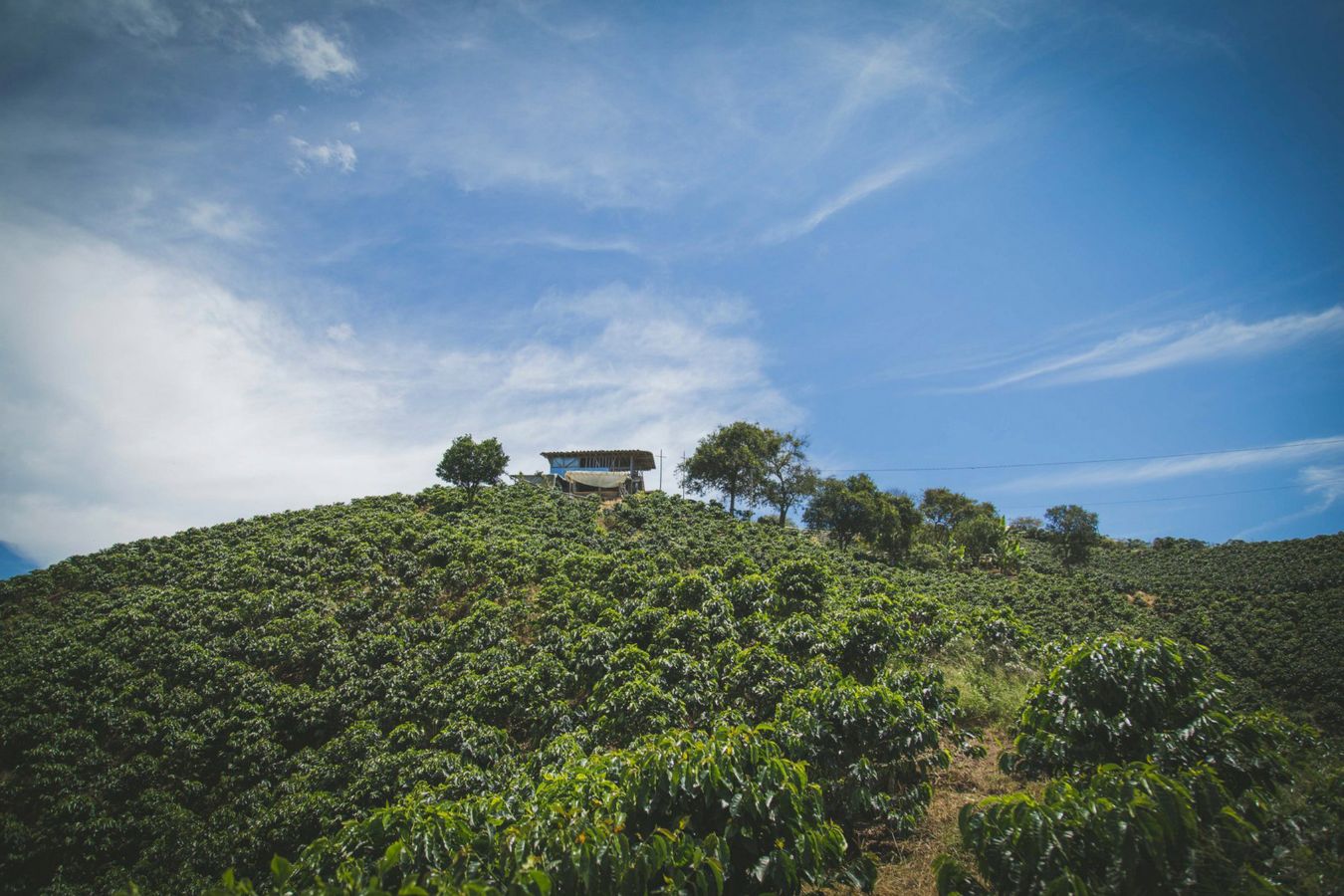 History Of Arabica Catimor Khe Sanh: Khe Sanh – Quang Tri is one of three regions (Lam Dong, Dien Bien, Quang Tri) with an ideal climate for Arabica coffee trees to grow and develop due to the fastidiousness of this variety.

With the large temperature difference between day and night, and at the same time influenced by the climate of the highlands of Boloven (Laos), the quality of Khe Sanh arabica coffee is highly appreciated for its special seductive aroma.

The Arabica coffee strains are exceptionally good with Bourbon, Typica, and Mocha (Moka), which are the world’s oldest coffee strains.

However, because of their low yield and vulnerability to pests and diseases, all three strains are gradually being phased out of coffee fields and replaced with Catimor variants. In 1959, Catimor coffee was created in Portugal.

Catimor coffee cultivars are easy to grow, have a high yield, and are pest and disease resistant. Catimor is commonly grown in most of Vietnam’s major coffee-growing regions, including Lam Dong, Dak Lak, Dak Nong, Quang Tri, Nghe An, and Son La.

Khe Sanh has attempted to grow Robusta since 1968 but has failed due to cross-pollination and the Robusta tree’s inability to withstand drought, which culminated in the dry season of 2015 (12/2014 to 5/2015) when the drought destroyed all the plants. In Khe Sanh, a group of Robusta plants.

In March, three phases of Khe Sanh coffee origin blossom. The coffee harvest in Khe Sanh takes place from the end of October until the end of January the following year.

Khe Sanh coffee produces 18 tons of fresh coffee per hectare, which is equivalent to 6 tons of parchment coffee or 4.8 tons of green coffee. Because Khe Sanh’s coffee is picked during the rainy season, it is mostly processed wet and then dried.