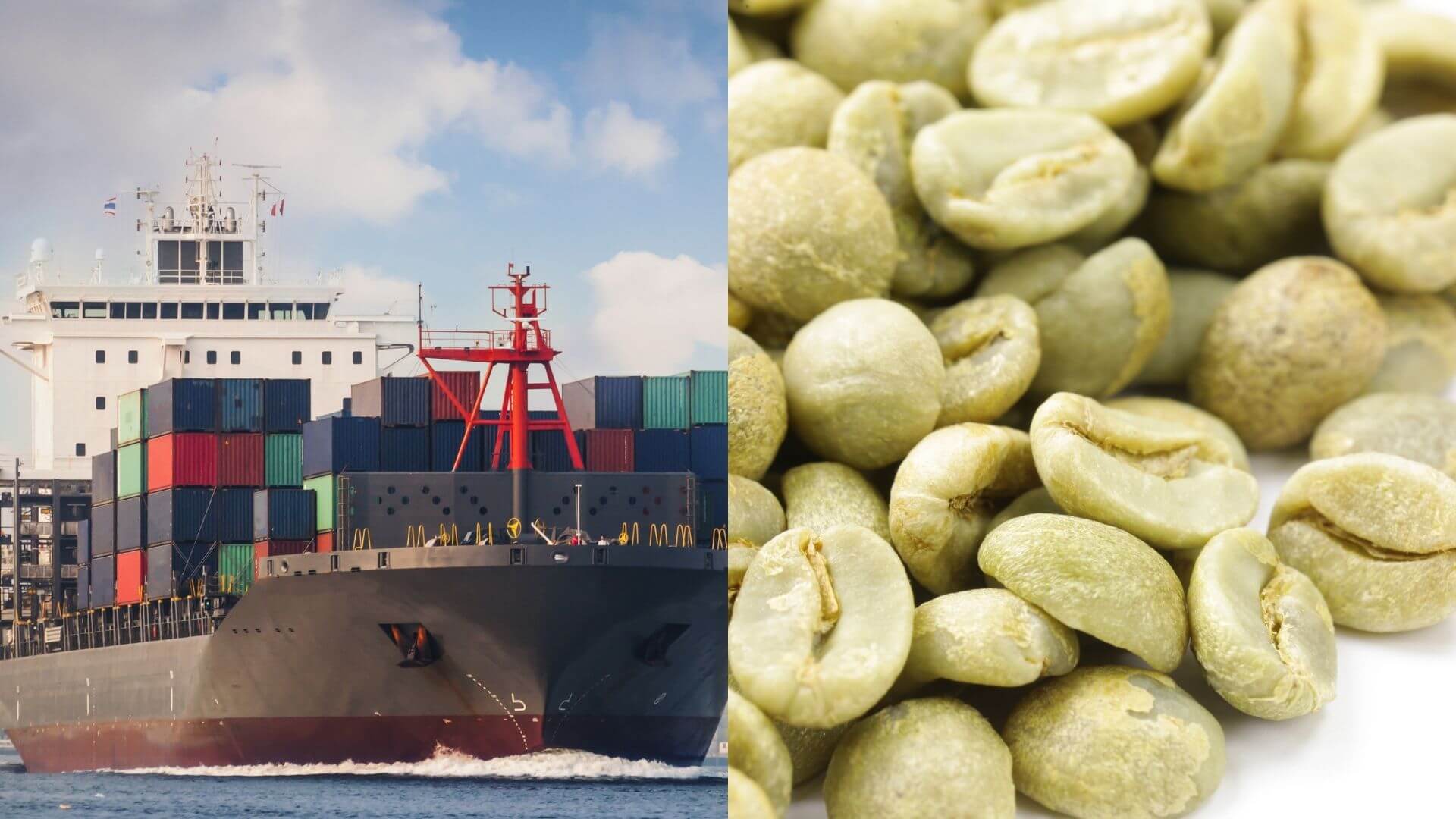 What is an HS Code? Import & export

“The Harmonized Commodity Description and Coding System, also known as the Harmonized System (HS) of tariff nomenclature, is an internationally standardized system of names and numbers to classify traded products. It came into effect in 1988 and has been developed and maintained by the World Customs Organization (WCO) (formerly the Customs Co-operation Council), an independent intergovernmental organization based in Brussels, Belgium, with over 200 member countries.” Wikipedia

The HS Code is currently used to classify more than 98 percent of goods traded globally by the World Customs Organization – WCO. Indeed, even intangible goods will be assigned an HS code based on the HS code of their container.

Structure of the HS Code

– Part: There are 21 Parts in the HS Code set, each with its legend.

– – Chapter: The first two characters in the chapter describe the general description of the goods. There are a total of 99 chapters. Whereas chapters 98 and 99 are country-specific, each chapter has a chapter legend.

– – – – Subheading: separated into a more general grouping from a group of two characters.

Note: Whereas Sections, Chapters, Groups, and Subheadings include the first six digits globally, Subheadings are country-specific. For example, in the United States, the HS Code is ten digits long, whereas, in Vietnam, the HS Code contains eight digits. The first six digits of the HS Code will be the same in WCO lists of goods, and the following digits will be determined by separate regulations in Vietnam and the United States.

The purpose of the HS Code

The HS Nomenclature’s goal is to ensure a systematic classification of goods; unify codes applied to goods in all countries, and unify the customs terminology and language system to make it easier for everyone to understand and simplify the work of relevant organizations and individuals. It facilitates the negotiation and application of trade treaties; this agreement is between the countries’ customs authorities.

The HS Code ensures that businesses comply with domestic and international laws. If the classification is incorrect, enterprises will inevitably be delayed in the delivery stage, the inspection work will be difficult, and there is a risk of costly fines. On the other hand, businesses benefit from FTA if goods are correctly classified.

Like hundreds of thousands of other goods on the WCO’s import and export list, Green coffee has its own unique HS Code, as do coffee-related products in general. Coffee is classified as a vegetable product in Section II, Chapter 09: Coffee, Tea, Mate, and Spices. As the title suggests, this ninth chapter will cover all products derived from or related to coffee, tea, mate, and spices. Coffee is classified as belonging to Group 1: Coffee, Whether Or Not Roasted Or Decaffeinated; Husks And Skins; Substitutes Containing Coffee. Products in this group will be carefully classified according to each code with a separate ending, ranging from fresh coffee to coffee beans to roasted coffee beans.

As stated in the structure section of the HS Code, after the common WCO 6 digits, green coffee will be added from 2 to 6 digits, depending on the regulations of each country.

Another difference is that coffee beans in the US are divided in more detail with a ten-digit HS Code compared to products in Vietnam that only stop at eight digits. We can see the following HS Codes in the United States for Not Roasted, Not Decaffeinated coffee products.