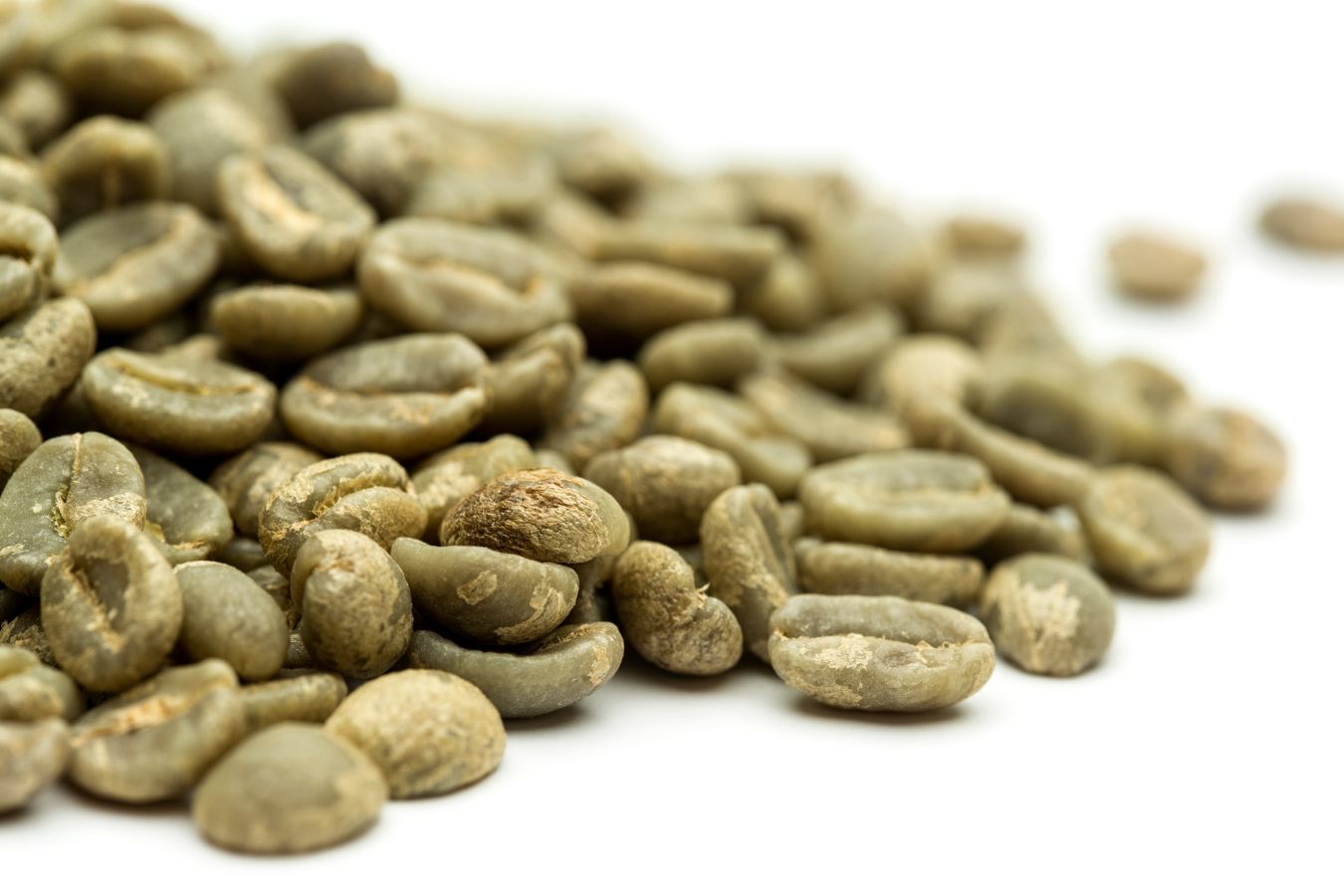 Origin & Characteristics of popular Coffee varieties: There are about 125 identified coffee types in the world today, but only two are economically viable: Coffea arabica and Coffea canephora (the scientific name of the Robusta coffee plant).

As for the Specialty Coffee industry, we know that we can only tap into the flavor potential of Arabica coffee – a coffee variety grown at higher altitudes that contain about half the caffeine and often has more nuances and flavors than Robusta.

However, within the Arabica coffee variety itself, there are hundreds or even thousands of sub-varieties, each of which contains potential flavors far beyond the arrangement of nature.

Origin of coffee varieties in the world

Coffee is just one genus in the family, Rubiaceae, which includes many different species of perennials. However, not all species contain caffeine in the seeds and are roasted to drink. Some species are far from the coffee plants we usually see.

From the diagram above, we can see three main types of coffee from left to right, C.liberica (popularly known as jackfruit coffee or Exelsa). Currently, this breed has almost no official descendants; The right-wing is the C.canephora variety (represented by the Robusta coffee tree) derived from the ancient C.consensus; The middle axis of the genealogical tree, an interesting thing happened, from the origin of C.anthonyi variety C.eugenoides was merged with C.canephora into C.arabica coffee variety called Arabica. Thus, we have a complete basis for saying that Robusta is the parent of today’s Arabica variety.

To cater to the research, you can download the schematics pedigree varieties of coffee. Coffee Family Tree is version 4.0 newly Cafe Imports was provided in early 2019 – With the contents being precise and presented. The poster format for printing is quite lovely.

Coffea Arabica Coffee Arabica originated in Ethiopia and some neighboring lands (in the Horn of Africa); the first Arabica plants were transported out of their homeland. To neighboring Yemen in the 16th-17th centuries. From Yemen, Arabica coffee was dispersed around the world. In this distribution mission, there is or is the most critical genetic source – the most orthodox of Arabica coffee that is:

The A.Typica varieties and their cousin A.Bourbon are among the most culturally and genetically essential C.Arabica species of coffee in the world. The Typica journey began in 1670 when the first seeds of Yemen were sent to India by Baba Budan. They created coffee plantations in the region of Mysore known as Malabar at that time. (see also 16th-17th century coffee history ). It was not until 1696 and 1699 that the Dutch brought Typica seeds from the Malabar coast of India to the colony of Batavia (present-day Jakarta, Indonesia), growing them on the island of Java.

Typica coffee has a very high potential for quality and has been used as a benchmark against which other coffees taste. You can see more about the origin & characteristics of the Typica coffee plant to understand the importance of this variety.

Bourbon is the name of an island in the Indian Ocean, east of Madagascar (now Réunion). Tradition and historical studies show that the French brought coffee from Yemen to Bourbon Island on three occasions, in 1708, 1715, and 1718; Of these, only a small number of seedlings survived the second and third times. Until the mid-19th century, Bourbon coffee did not leave the island. Depending on the specific subgroup, the bourbon coffee can be red (Vermelho) or yellow (Amarelo).

Bourbon Arabica plants often have broader leaves, and rounder fruits & seeds than those of the Typica variety and yield 20-30% more than Typica. The origin & characteristics of Bourbon coffee trees will clearly show the importance of this coffee variety.

Typical and Bourbon are rarely mentioned as coffee varieties individually; this is a meeting of a system many of the same children would instead call the breed groups Arabiaca – Typica Group (similarly to Bourbon). This diversity is partly due to natural mutations; others are due to hybridization and selection by humans.

In addition to the above division, there are a number of other Arabica coffee varieties that are difficult to classify but are genetically important such as Java Arabica, which originated from an indigenous coffee population in Ethiopia called Abysinia. Or the Timor Hydrid found in East Timor, is a natural hybrid between Arabica and Robusta

It is the second most common & essential species among coffee species. Robusta was once native to the highlands of East Africa, including the Democratic Republic of the Congo, Rwanda, Uganda, Kenya, and western Tanzania before being introduced to Southeast Asia in the 1900s, after rust ( Coffee Leaf Rust (CLR) swept most of the world’s Arabica varieties.

Contrary to popular belief, that Robusta and Arabica are two independent coffee species; However, recent genetic studies have proven that Robusta was once the parent of the Arabica coffee plant – you can see the Difference between Arabica and Robusta for more details.

Unlike Arabica, coffee prefers to live in the tropics, with a relatively low altitude (under 800m). The preferred temperature of the plant is about 24-29°C, and the rainfall is over 1000 mm. The coffee tree requires more sunlight than the coffee tree, so it rarely grows in the shade. Robusta coffee beans are more petite than Arabica, with higher caffeine content and natural acids, so the bitter taste also prevails.

The average yield is higher than Arabica coffee 500-600 kg/1ha. However, Robusta coffee has significantly less flavor potential, featuring a spicy, bitter taste and a strong smoky aroma. In return, Robusta inherits an excellent insect-resistant gene source. Because of these characteristics, Robusta coffee is trendy in Vietnam. Robusta has made our country the second coffee exporter globally (and the leading coffee exporter). Although Arabica is favored and appreciated by the world, in return, Vietnam’s Robusta beans are considered by experts to be of higher quality than other Robusta-producing countries.

Liberica coffee originated in Liberia – Africa (According to Uncommon grounds / Mark Pendergrast). The tree is 2m – 5m tall. Stems, leaves, and fruits are all huge. Due to the large, dark green leaves that look like the jackfruit tree in Vietnam, it is also called “jackfruit coffee.” Liberica coffee is drought tolerant and requires little irrigation, so it is often grown extensively. However, it has never been widely developed due to its low yield, poor rust resistance, and acceptable taste. Here are some pictures of jackfruit coffee varieties.

About 20 years ago, Liberia appeared on the global coffee market and was mainly used to produce coffee melt goods. Farmers often mix  Liberica with Robusta because there are no buyers. Usually, they will sell this blend to instant coffee manufacturers like Nestle or those who typically buy Robusta. However, many efforts in the early 21st century have helped popularize this species in the Philippines & Malaysia.

What is Typica Coffee?