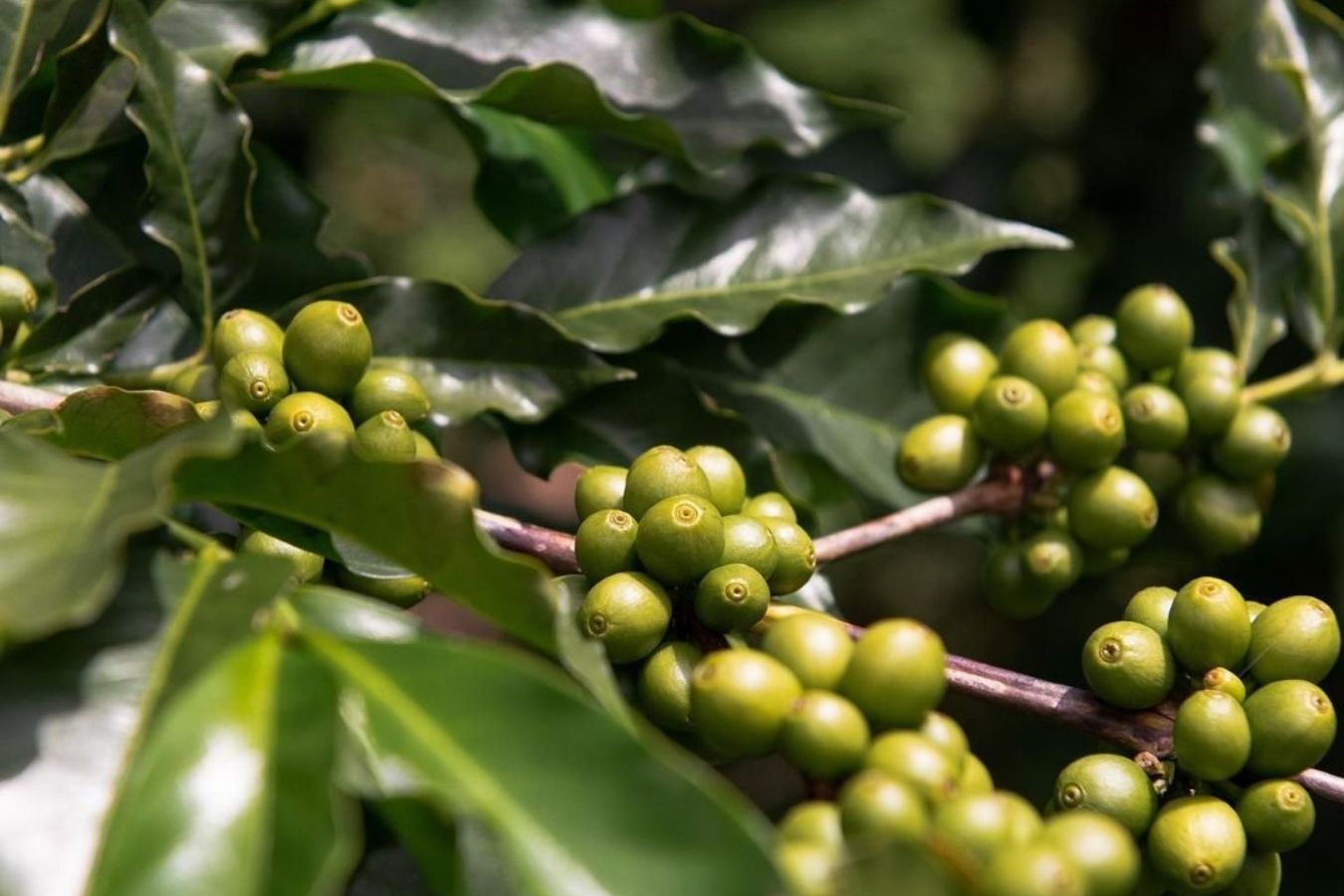 World coffee prices hit the highest in the past years. According to the International Coffee Organization’s (ICO) report, world coffee prices continued to rise in September 2021, according to the Center for Industry and Trade Information – Ministry of Industry and Trade. Because of investors’ worries about coffee supplies being impacted by weather in Brazil and trade disruptions in Asia caused by the Covid-19.

The ICO’s international coffee price index surged to its highest level since February 2012 in September, reaching Cent 170 per pound (equal to 0.45 kilogram), up 6.2 percent from the previous month and up 60.6 percent from October 2020 — the first month of the 2020-2021 coffee crop year.

In general, most coffee prices climbed in September compared to the previous month, reaching the highest level in many years.

Robusta coffee prices, for instance, hit Cent 104.6 per pound, up 9.9 percent from August and breaking the Cent 100 per pound barrier for the first time since August 2017. With this rise, average Robusta coffee prices are now 53% higher than at the start of the 2020-2021 coffee harvest year.

Similarly, Colombian Arabica coffee prices climbed by 6.6 percent over the previous month and by 55.8 percent over the start of the 2020-2021 crop year, reaching Cent 240.4 per pound. It is the highest monthly average price since February 2012.

Prices for other arabica coffees and Brazilian natural coffees climbed by 4.3 percent and 5 percent, respectively, in September, hitting Cent 225.5 per pound and Cent 183.7 per pound.

Because the growth in Robusta coffee costs has been more significant than the increase in Arabica coffee prices.

The price difference between Robusta and Arabica coffee in ICE Futures Europe (London) and ICE Futures US (New York) decreased 0.8 percent in September to Cent 96.4 per pound, compared to Cent 97.2 per pound in August.

According to the ICO, the price difference between Robusta and Arabica coffees slowed in September. Furthermore, the daily variation in the coffee price index dropped from 8.6 percent to 8.2 percent in September 2021.