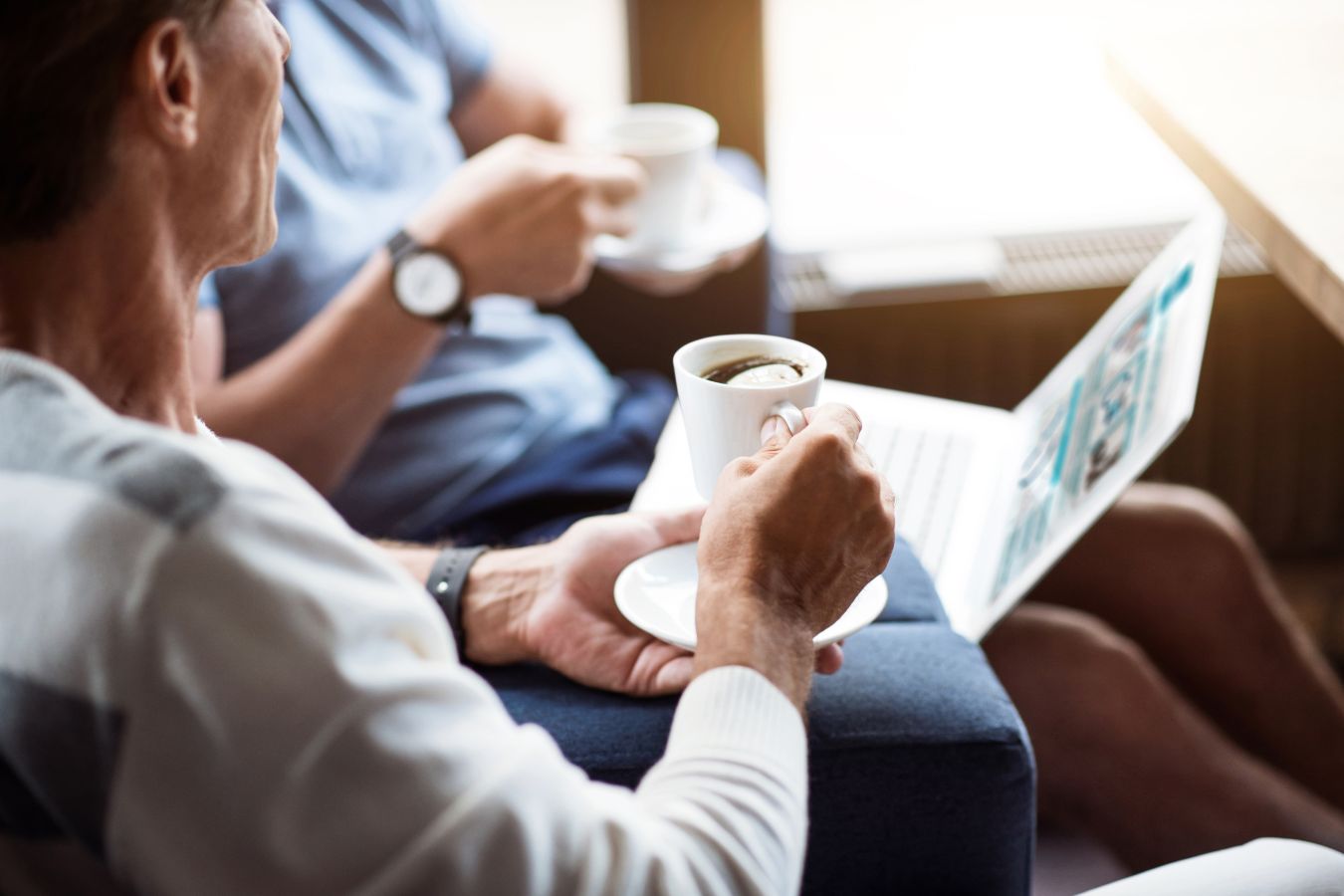 Coffee Health Benefits: Reasons to have a cup of coffee every day

Coffee is an essential morning beverage that helps people kick off a new working day with vigor. It isn’t easy to imagine a day without it, whether an office worker is always busy with business or a student attempting to enjoy a cup of coffee in the middle of class. Caffeine is an addictive drug that makes the body feel uneasy if not used daily.

In reality, research has proven that coffee has more daily benefits than most people believe. Coffee contains compounds that protect against common health concerns, particularly in women, such as Alzheimer’s disease, and cardiovascular, and metabolic disorders such as hypertension, coronary heart disease, and dyslipidemia…

When most people think of coffee, they think of caffeine, but caffeine isn’t the sole ingredient in this widely consumed beverage. Many antioxidants and chemicals in coffee have anti-inflammatory and disease-fighting capabilities.

Leading specialists and professors from Johns Hopkins University School of Medicine have backed up this claim. Furthermore, studies suggest that those who drink a cup of coffee every morning have a significantly lower risk of developing some significant diseases than those who do not.

Give you more energy and help you think more clearly

Coffee can make people feel more energized and less weary. This is because coffee includes caffeine, the most widely used stimulant on the planet. Caffeine is absorbed directly into the bloodstream and then goes to the brain after consumption.

Caffeine inhibits the release of adenosine, a neurotransmitter inhibitor in the brain. When adenosine is suppressed, the neurotransmitters norepinephrine and dopamine rise, allowing nerve cells to convey nerve impulses more efficiently throughout the body.

In addition to aiding nerve impulse transmission, coffee has been shown to increase other brain functions such as memory, mood, and energy levels in numerous studies with high dependability. Volume, reaction time, and overall brain function are all factors to consider.

Caffeine is found in almost all weight-loss solutions that promote fat-burning since it has the power to do so. Caffeine is one of the few natural compounds that has been shown to burn fat effectively.

Caffeine has been shown in trials to enhance metabolic rate by 3 to 11 percent. According to other studies, caffeine improves fat-burning efficiency by 10% in obese people and 29% in lean people. This effect of coffee, however, may be diminished in long-term users.

Caffeine activates the neurological system, causing intense hydrolysis of body fat enzymes. Caffeine also raises the level of adrenaline in the blood, a hormone that improves the function of metabolic processes and organs in the body.

As a source of energy, fats are digested to produce free fatty acids. With all of this in mind, it’s no surprise that caffeine can boost your body’s performance by as much as 12%.

Many essential nutrients are found in this product

When coffee beans are processed, many nutrients retain their nutritional worth. A cup of coffee typically contains the following ingredients:

Type 2 diabetes is now one of the most common diseases globally, impacting millions of individuals. The disease’s pathophysiology is increased blood sugar due to insulin resistance or a diminished ability to make insulin.

People who consume coffee regularly have a lower chance of getting type 2 diabetes for various reasons. According to observational research, people who drink a lot of coffee have a higher chance of acquiring diabetes. Type 2 diabetes is lowered by 23-50 percent, and in some studies, the risk is reduced by 67 percent.

Alzheimer’s disease is the most common neurodegenerative illness and the primary cause of dementia worldwide, particularly among the elderly.

Alzheimer’s disease has no known cure at this time. However, there are measures to prevent the condition from occurring in the first place, such as modifying one’s diet and exercising…

According to studies, people who drink a lot of coffee have a 32-60 percent lower risk of Parkinson’s disease, with caffeine in coffee being the key contributor.

The liver should be protected

Because the liver is one of the most vital organs in the body, it must be protected. Hepatitis, fatty liver, and other medical diseases can affect the liver, and if left untreated, can progress to cirrhosis.

According to a recent study, persons who drank four cups of coffee each day had an 80 percent lower risk of cirrhosis than those who didn’t.

It helps to fight depression and enhances one’s mood

Depression is a significant mental illness that hurts a person’s quality of life. Depression is getting more and more widespread nowadays. Fortunately, it has been discovered that coffee can help avoid depression and positively enhance mood. Those who consumed four cups of coffee per day had a 20% lower risk of depression than women who didn’t, according to a 2011 Harvard research.

Certain forms of cancer have a lower risk

Slightly lower risk: Cancer is one of the world’s major causes of death. The aberrant multiplication of certain types of cells in the body is the mechanism of cancer. Coffee has been demonstrated to protect against various cancers, including liver and colorectal cancers. Colorectal cancer is the fourth most prevalent cause of cancer death worldwide, while liver cancer is the third.

According to studies, coffee drinkers have a 40% risk summary coffee liver cancer and a 15% lower risk summary of colon cancer.

Reduce your chances of developing heart disease or having a stroke

Coffee has the power to raise blood pressure, but the increase is minor and has a negligible effect, and it will remain steady for people who drink coffee daily.

According to numerous studies, coffee does not increase the risk of cardiovascular disease and, in some instances, even lowers it, particularly the risk of stroke. Coffee consumers had a 20% decreased chance of having a stroke.

Slowing down the aging process is a good thing to do

Coffee has been demonstrated to be high in antioxidants, with research indicating that many people obtain more antioxidants from coffee than fruits and vegetables. Coffee is one of the world’s healthiest beverages.

Coffee is the world’s most popular beverage, and it has numerous health benefits. A cup of coffee in the morning can help you feel energized, burn fat, and improve your fitness while also lowering your risk of diseases like type 2 diabetes, cancer, Alzheimer’s disease, and Parkinson’s disease. Coffee can help you live longer.

Drinking coffee linked to lower stroke risk – According to new research, persons who consume several cups of either or both beverages daily are less likely to suffer a stroke than those who don’t.

The research was based on information provided by 365,000 participants who indicated their normal coffee and tea intake. From 2006 to 2010, the participants ranged in age from 50 to 74 years old.

Its has an oily surface and is dark brown in color. Low acidity, hefty body, and a tendency to reveal deeper, darker flavors characterize these coffees.

Although coffees roasted to this degree lose a lot of their origin characteristics, that doesn’t mean they’re bland and boring. Some coffees benefit from a dark roast because their chocolatey, nutty, and caramel characteristics shine through.

The distinction between light and dark roast coffee is significant. To really taste the difference, I recommend comparing a light and a dark coffee side by side.