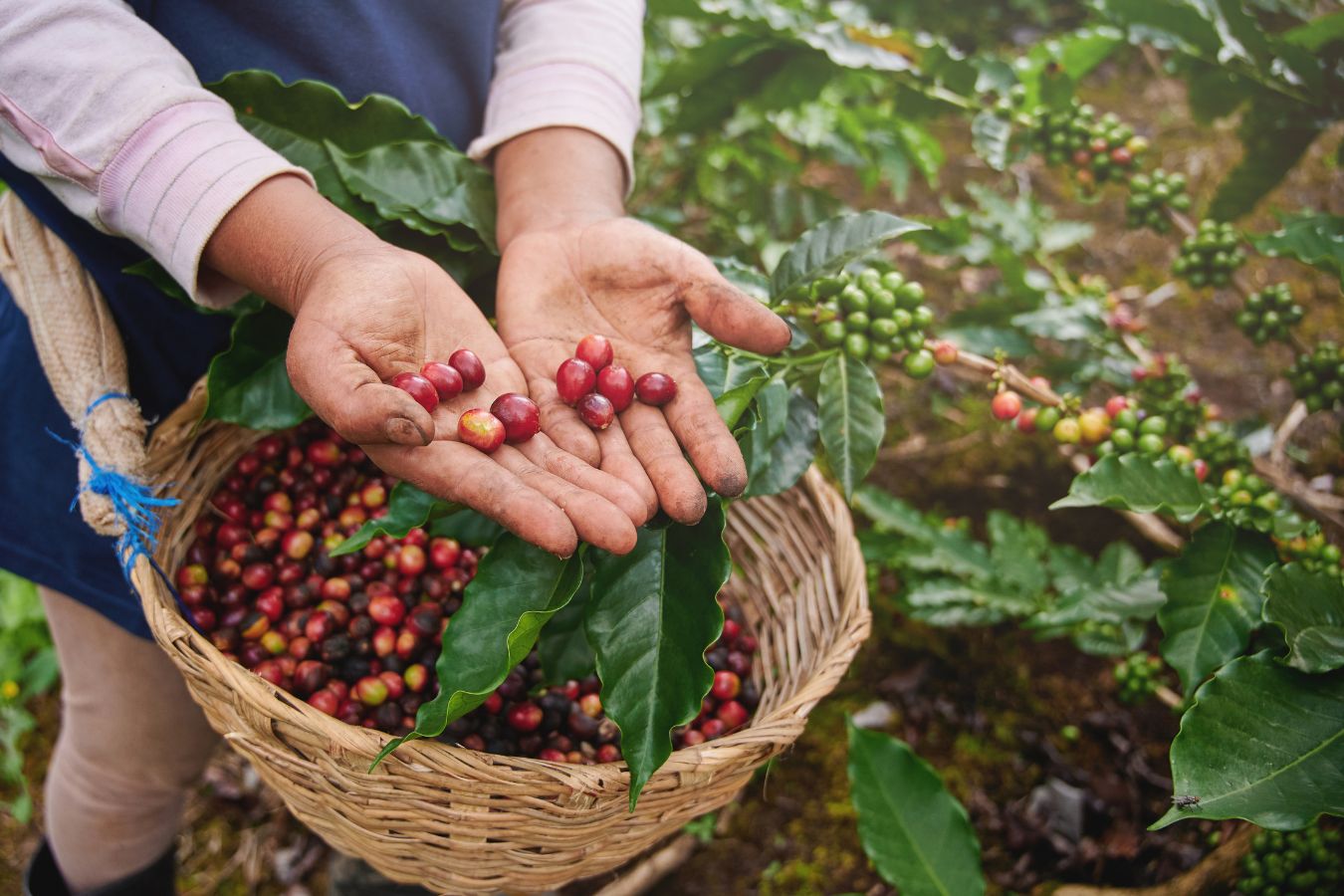 The reason is that the USD (DXY) index, which measures the USD against 6 major currencies (EUR, JPY, GBP, CAD, SEK, CHF) fell sharply and stood at 108.85 points in the morning. Today, down 1.7 points (equivalent to 1.54%) compared to the previous session.

On November 10, the US Labor Department released a report showing that the US inflation rate decreased slightly in October, but remained at the highest level in the past decade. Core CPI (excluding volatile food and energy prices) for October increased by 6.3% compared to October 2021, down slightly from October 2021, September core CPI.

The above information helps the market. finance is back to green. This expert added the recovery of Arabica is stronger due to the slow supply from Brazil, and the influence of the elections in that country.

Rabobank has just released its forecast for Brazilian coffee production for the year 2023/2024. It could increase by 10% to 68.25 million bags as the recent rainy weather has been very favorable for the growth of coffee plants in the 2023 harvest.

Meanwhile, HedgPoint also forecasts Brazil’s production will increase by 10% to 66.2 million bags in the next crop year. According to the results of the first survey of this crop by the Agricultural Supply and Forecast Company (Conab) of the Brazilian Ministry of Agriculture.

The long-term alliance, which is supported by more than 200 WCR members, aims to quicken the speed of genetic advancement in coffee as the sector faces existential dangers. resulting from climate change.

Costa Rica, one of the network’s first participating nations along with India, Indonesia, Kenya, Mexico, Peru, Rwanda, Uganda, and the United States, made the announcement today during the annual Sintercafe event in that nation.

The purpose of the Innovea network, according to a press release from the American-based WCR, which announced its debut, is to provide enhanced coffee types with greater yield, climatic adaption, flavor, and aroma. Compared to current coffee kinds, they taste better and are more genetically varied. Within the next two decades, “many countries will have an upgraded seed basket,” the experts said.

Given the challenging issue of arabica coffee’s lack of genetic variety, and the ongoing battles against crop pests and illnesses, these qualities are desired, if not absolutely necessary, for the long-term survival of the bean. under the cloud of climate change, and an ever-increasing worldwide demand.